Sorrell steps down from WPP ahead of report 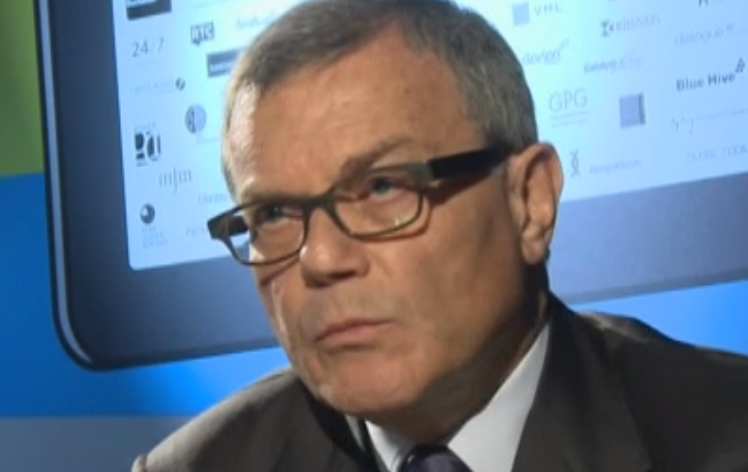 Sir Martin Sorrell has resigned from WPP, the world’s largest advertising group, as the findings of an investigation into alleged personal misconduct are due to be published.

The 73-year-old, who set up the company in 1985 after buying a Kent-based maker of wire baskets, is the longest-serving FTSE 100 chief executive and one of the highest paid.

But the legal counsel, appointed by the board to investigate the allegations against him, is expected to report back at the end of next week.

In a letter to staff Sir Martin said: “As I look ahead, I see that the current disruption we are experiencing is simply putting too much unnecessary pressure on the business.

“As a founder, I can say that WPP is not just a matter of life or death, it was, is and will be more important than that. Good fortune and Godspeed to all of you … now Back to the Future.”

Roberto Quarta, the WPP chairman, has assumed the role of executive chairman until a replacement for Sorrell can be found. It is expected to be an external appointment.


However, it has suffered in the advertising downturn, seeing market capitalisation slump by a third in the last year to £15bn.

Sir Martin described it as “not a pretty year”, though his own remuneration has been widely criticised.

He has earned more than £200m from pay and incentive schemes in the last five years alone, and his £70m payout in 2015 was one of the biggest in UK history.

He was one of the most prominent businessmen targeted in the so-called “shareholder spring” in 2012 when 60% of shareholders voted against his pay deal.