Seed Haus selects next round of Scottish startups 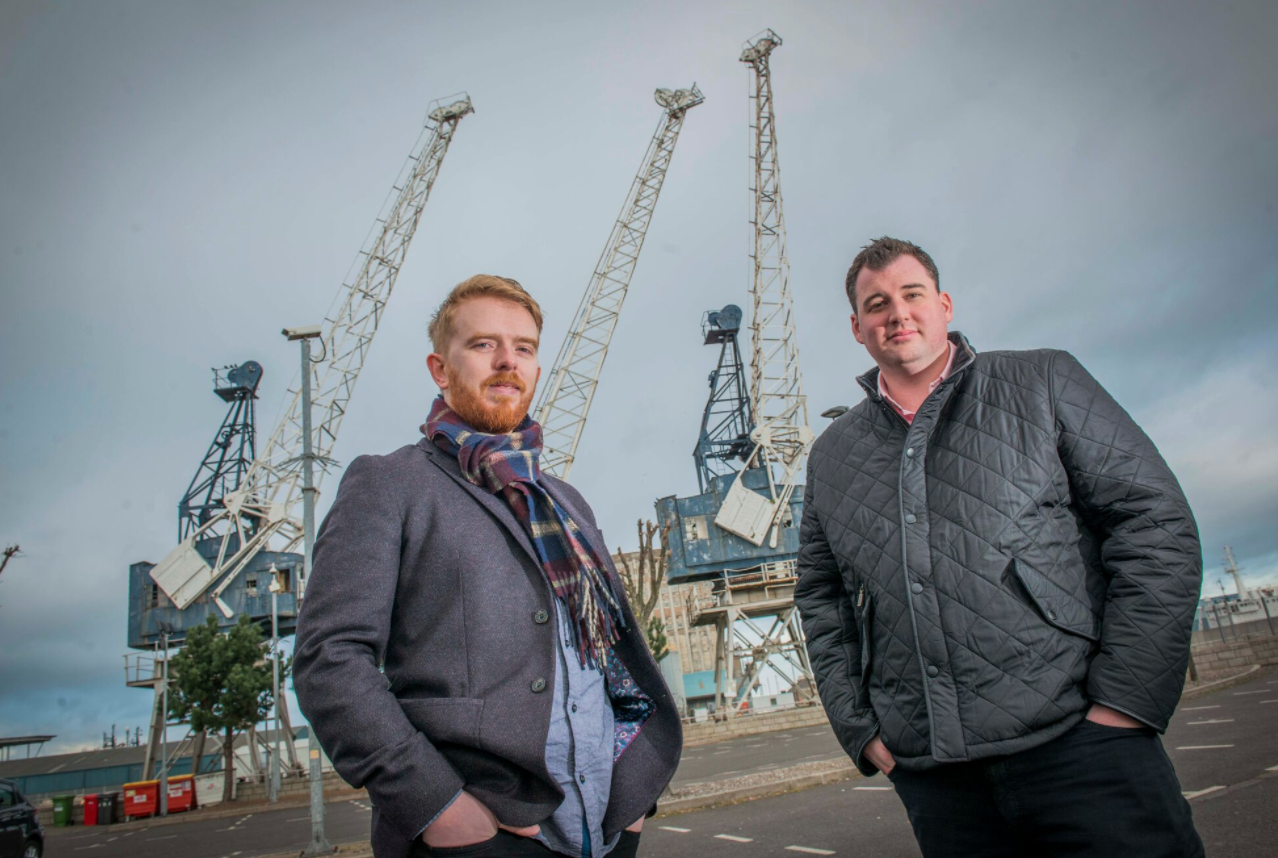 Seed Haus, the Edinburgh based pre-seed investor, has completed a number of investments in three startups which will join the incubator.

One business works in robotics, another in adTech and a third in marTech.

Co-founded by Calum Forsyth, CEO, and Robin Knox, chairman, Seed Haus aims to fill a gap in the startup ecosystem.

It represents one of the only Scotland-based organisations, built on private equity, that supports startups at the pre-seed stage.

Since launching the recruitment process in late 2017, the number of applications to join the six-month programme peaked at more than 230. Ultimately, only three successful applicants were selected for investment, following a strict recruitment process.

The startup founders are awarded pre-seed investment, office space in the Seed Haus incubator, access to infrastructure, and headspace to flourish. Mentorship is provided by the Seed Haus partners, UK entrepreneurs and investors. 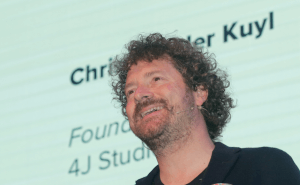 Mr Forsyth said: “The next few months will involve a tremendous amount of work as we double down on building out products and refining user acquisition strategies but we are all very much looking forward to it.”

The inaugural Seed Haus cohort, who are all either in the midst of, or are about to begin fundraising, will work alongside cohort 2 in the incubator space and lend peer support to the incoming startups.

Seed Haus is opening up office hours to both founders and ‘pre-founders’ – people currently in employment but thinking of building a startup.