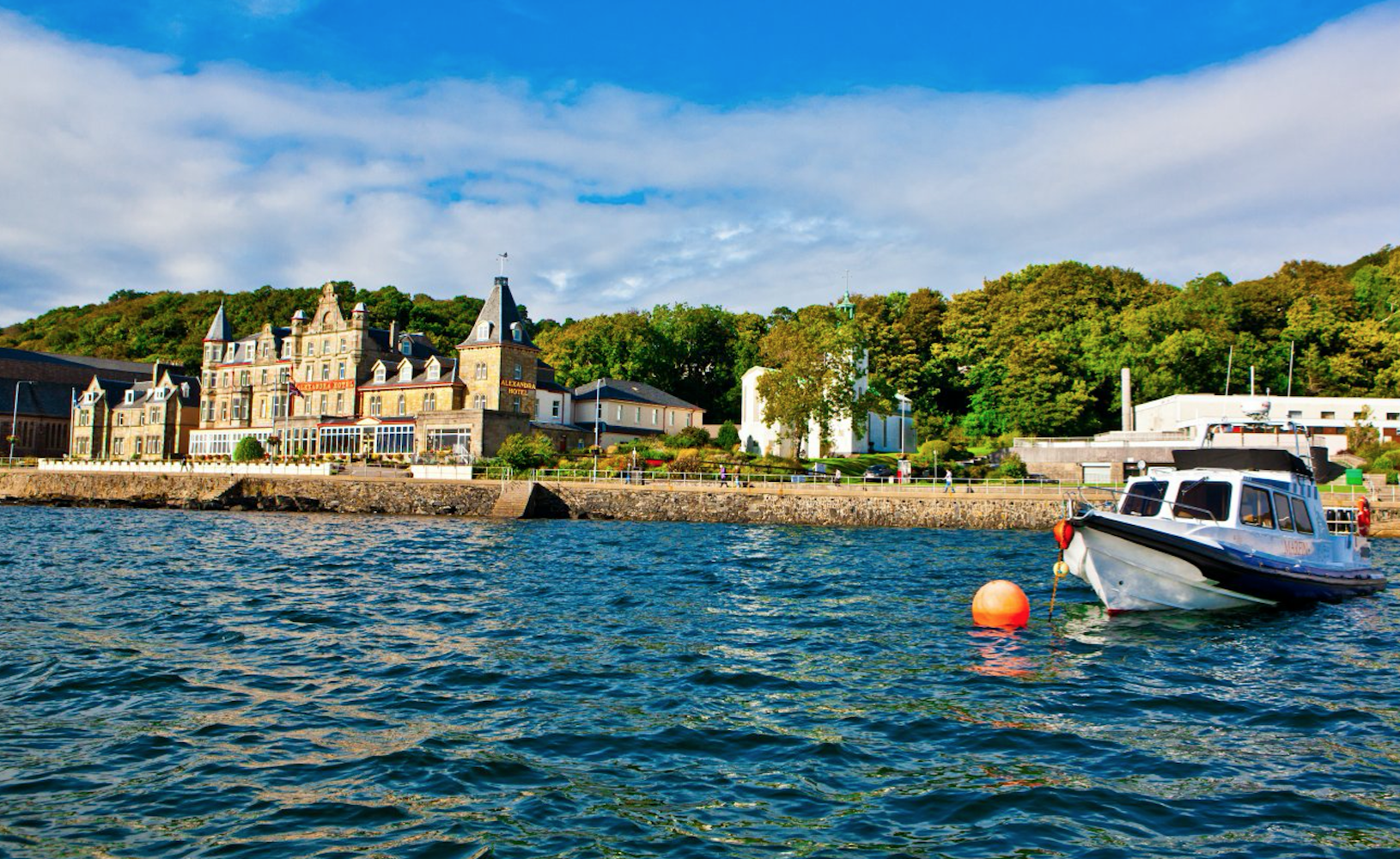 Alexandra Hotel, Oban: Scotland is enjoying a boom in visitors

An influx of overseas visitors combined with the rise of Britain as a ‘staycation nation’ has resulted in the Scottish hotel market outperforming the UK.

The sector experienced another year of growth last year despite the global uncertainty which has impacted other sectors.

Scotland posted the strongest performance in the UK, with room yield growth up by 4.9% compared to Wales (4.1%), Northern Ireland (2.2%) and England (1.9%)  according to BDO’s Hotel Britain report..

Edinburgh was the top performing city outside of London benefiting from strong leisure and corporate demand with the highest occupancy of any UK city at 85%, an increase of 1.8% on the previous year.  The occupancy rate for Glasgow increased slightly by 0.1% to 83.2%.

The figures are likely to prompt further calls for an increase in hotel beds in both cities.

By contrast, Aberdeen, following its fifth successive year of reduced occupancy, now has the lowest rate in the UK at 63.4%, which was a decline of 5.7% on 2016’s numbers.

UK-wide, overseas visitor numbers grew for the eighth consecutive year, setting a new annual record at 38.9m. Spend in the leisure and hospitality market also hit record levels at £24.3bn in 2017, up 8% year on year.

Martin Gill, partner and head of BDO in Scotland, said: “Looking ahead, Scotland has an active pipeline with over 1,600 hotel rooms expected to open during 2018 and 2019.

“The strong performance demonstrates the industry’s robustness despite facing EU uncertainty and an increase in supply.

“The Scottish hotel industry will hope to continue to benefit from the weak pound, which will attract overseas visitors and, indeed, the domestic market as the UK continues its ‘staycation nation’ status.

“The inaugural European Championships multi-sport event in Glasgow this summer will undoubtedly drive a further increase in overall visitor numbers for 2018.”

Mr Gill concluded: “The biggest challenge may continue to be around staffing as it remains unclear how this will be resolved post-Brexit.

“Rising payroll costs – such as the National Minimum Wage, the Apprenticeship Levy and increased pension contributions – will impact the bottom line for many businesses.

“However, hoteliers with robust business strategies will continue to plan and adapt to the changing environment.”