Announcement due on Monday 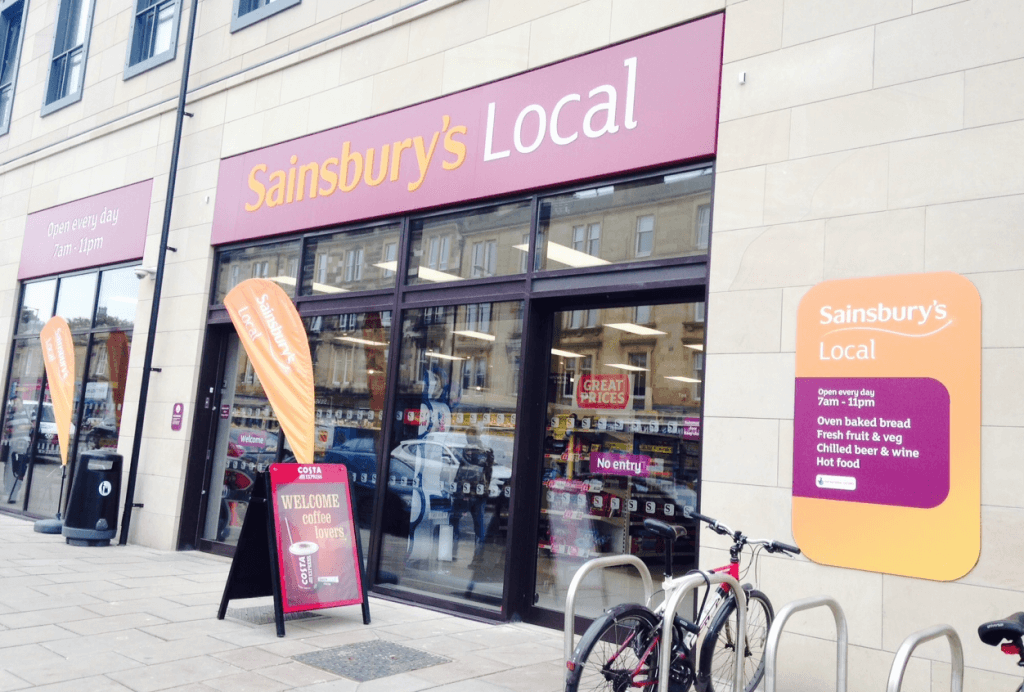 Sainsbury’s would be dominant partner (photo by Terry Murden)

Sainsbury’s and Asda are in talks to create Britain’s biggest supermarket group, by combining in a group worth £15 billion.

The new business, if it goes ahead, will be bigger than long-time market leader Tesco which itself expanded with the recent acquisition of Booker.

Sainsbury’s confirmed on Saturday a report by Sky News that it was in advanced discussions with Asda owner Walmart, the world’s largest retailer.

It is expected to make a further announcement to the market on Monday. It would be the largest in the UK supermarket sector since Morrisons acquired the Safeway business in 2004.

The move comes as Britain’s big supermarkets see market share being lost to German discounters Aldi and Lidl and online rivals such as Amazon.

Sainsbury’s has reported three consecutive years of declining profits and is forecast to report a fourth on Wednesday. Asda has seen two years of falls.

Sainsbury’s chief executive Mike Coupe, a former Asda executive, is expected to head up the new Sainsbury’s-Asda tieup. Roger Burnley, who took over as Asda CEO in January, is a former Sainsbury’s executive, working under Mr Coupe.

Walmart, which bought Asda in 1999 for £6.7 billion, would be the biggest shareholder in the proposed new group, with a stake of around 40%.

The Qatar Investment Authority, which has tried to buy Sainsbury’s in the past, is currently its biggest shareholder with a 22% stake. 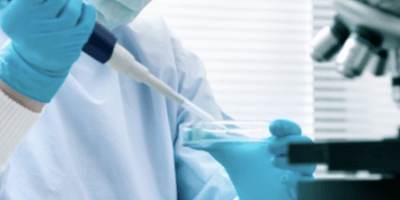