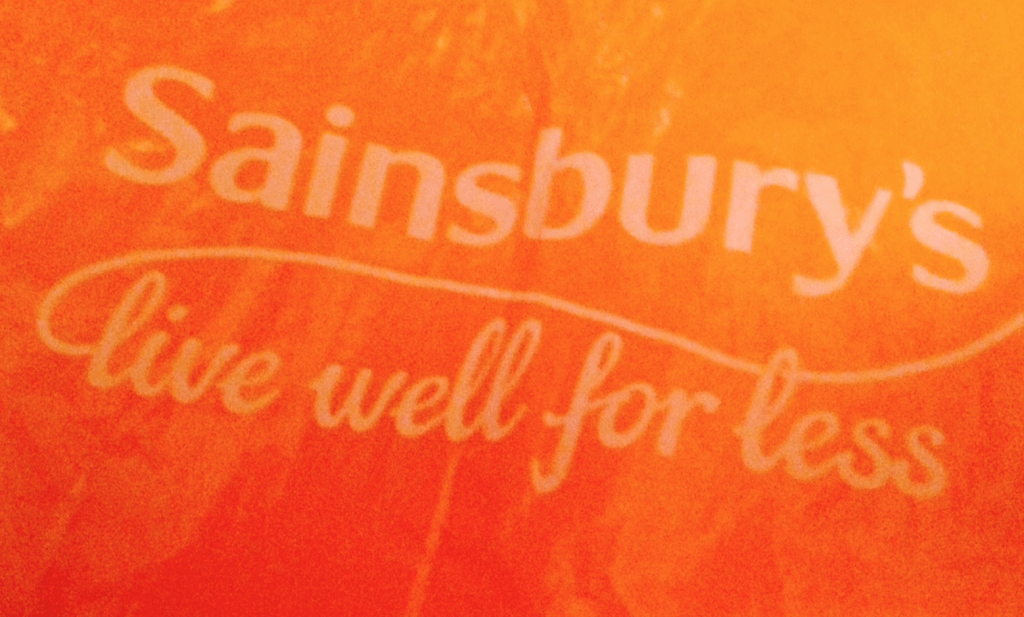 Sainsbury’s and Asda have confirmed the terms of a proposed merger which will create a new grocery giant with £51 billion of sales.

The two businesses pledged an immediate benefit for their combined 47 million customers by introducing a 10% price cut across a range of products.

In a statement this morning the two companies said the combined business, valued at £13.3bn, will create a “dynamic new player in UK retail with an outstanding breadth of products, delivered through multiple channels.”

It said “enhanced scale and a strengthened balance sheet will deliver a great deal for customers, colleagues, suppliers and shareholders of both businesses.

“The retail sector is going through significant and rapid change, as customer shopping habits continue to evolve. This has led to increased competition across grocery, general merchandise and clothing, as customers seek ever greater value, choice and convenience.

“Bringing Sainsbury’s and Asda together will result in a more competitive and more resilient business that will be better able to invest in price, quality, range and the technology to create more flexible ways for customers to shop.”

Walmart will hold 42% of the new business and receive £2.975 billion of cash, valuing Asda at approximately £7.3bn on a debt-free, cash-free and pension-free basis.

At the time of completion of the combination, Walmart will not hold more than 29.9% of the total voting rights.

Both the Sainsbury’s and Asda brands will be retained and will have a network of more than 2,800 Sainsbury’s, Asda and Argos stores with a combined 47 million customer transactions per week.

The companies expect to lower prices by c.10% on many of the products customers buy regularly.

The tie-up with generate net EBITDA synergies, post investments in price, across the enlarged group of at least £500 million.

There was no detail on the impact on jobs of 330,000 staff but the statement said there are no planned Sainsbury’s or Asda store closures as a result of the combination and there will be new opportunities.

There is a commitment to create significant opportunities for suppliers to develop differentiated product ranges, become more streamlined and to grow their businesses as the combined business grows.

Walmart will be a long-term shareholder and partner and will leverage its global scale and investment to support the combined business. Upon completion, two Walmart representatives will join the board as non-executive directors.

Asda will continue to be run from Leeds with its own CEO, who will join the group operating board of the combined business.

In the financial year to 31 December 2017, Asda saw a 2.6% growth in estimated sales to approximately £22.2bn and a return to positive like-for-like growth for the full year. This was driven by a return to volume growth in own label grocery and fresh food, supported by price and quality investments.


Sainsbury’s today separately reported its full year unaudited results for the 52 weeks to 10 March 2018.  Sainsbury’s continues to deliver on its strategy and has reported underlying profit before tax for the period of £589 million.

There is positive momentum across the Sainsbury’s Group with good food performance and growth across groceries online, convenience and clothing. The Argos integration, delivery of synergies and Sainsbury’s cost savings are all ahead of plan.

Mr Tyler said: “We believe that the combination of Sainsbury’s and Asda will create substantial value for our shareholders and will be excellent news for our customers and our colleagues.

“As one of the largest employers in the country, the combined business will become an even greater contributor to the British economy. The proposal will bring together two of the most experienced and talented management teams in retail at a time when the industry is undergoing rapid change.

“We welcome Walmart as a significant shareholder and look forward to working closely with them.”

Analysts have speculated on further deals in the sector including possible merger of Morrisons and Co-operative Food or Morrisons acquiring parts of the two businesses to satisfy competition concerns.

Russ Mould, AJ Bell investment director, said: “The defensive merger between two rivals may well force the Bradford firm [Morrisons] to seek out a merger or a deal of some kind with the Co-Op.

“Although this will not make a huge dent in the market share gap between Morrisons and Tesco and the proposed Sainsbury-Asda entity, such a move would at least take Morrisons’ market share back above the combined reach of the discounters Aldi and Lidl, who continue to act as a disruptive force in the UK grocery market.

“Morrisons’ next move is however just one of four big issues which are raised by the proposed Sainsbury-Asda link-up:

What will Morrisons (and the other UK grocers) do in response?

A tie-up with Co-Op to at least keep the discounters at bay would seem to make sense, says Mr Mould. Despite the dangers that come with merger and acquisition (M&A) deals), all of the UK’s grocery players will still be wondering what Amazon has in mind after its 2017 purchase of Whole Foods and the competitive landscape will surely keep changing.

Mr Mould says the deal does look like a defensive one, especially as both Sainsbury and Asda have been losing market share, according to the data provided by industry consultant Kantar Worldpanel.

In the 12 weeks to 25 March 2018, Sainsbury’s sales rose 0.6% year-on-year but its market share fell to 15.8% from 16.1%. Asda also lost share, as Aldi and Lidl’s relentless advance continued and Tesco and Morrisons also grew faster than Sainsbury or Asda.

Analysts at Peel Hunt said: “While the Sainsbury’s/Asda merger might look good on paper, we see no chance of it getting through the CMA without a major dismemberment of the combined business.

“This will only be possible if there is an acquirer for a significant proportion of the business and Morrisons is the only acquirer that makes sense.

“This would take the big four down to three, which looks highly unlikely to get through the CMA.

“This will be a key merger for incoming CMA boss Andrew Tyrie to assess, which makes reading the CMA a bit harder.

“Clearly synergy savings would be substantial if the deal was to complete, which would come through sourcing benefits as well as the reduction in central staff, IT and distribution. This would clearly be of concern for the suppliers, but there would be winners and losers.”