Ross is surprise manager of the year 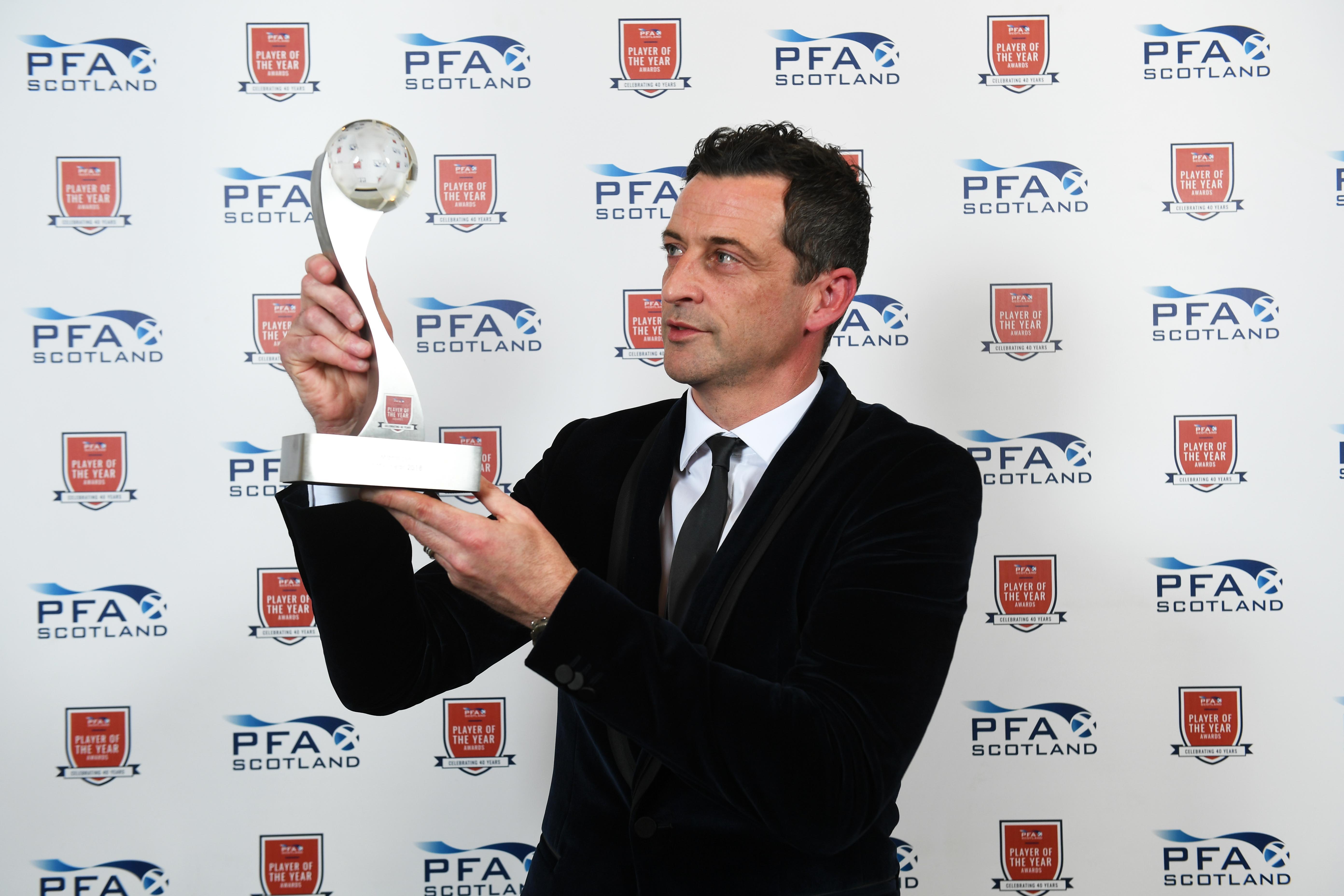 St Mirren’s Jack Ross upset the odds to be named PFA Scotland manager of the year.

The 41-year-old won the award ahead of Brendan Rodgers, Neil Lennon and Steve Clarke.

“I’m surprised to win the award given the calibre of the other nominees and what they’ve achieved,” said Ross.

“First and foremost I was just delighted to be nominated in that company, but to receive the award is a tremendous honour, particularly when it’s voted on by managers throughout the country as well.”

Morgan, a Scotland U21 star, said: “Obviously everyone has bought into the manager’s ideas and thoughts, what he wants from us. And the manager himself, everyone knows obviously, his stock is rising and rightly so – he’s been terrific for the club.

“The turnaround has been amazing and I think the team ethic has really been what has pushed us over the line this year.”

The other awards on the night were: League 2 Player of the Year: Darren Smith of Stirling Albion. League 1 PoY: Lawrence Shankland of Ayr United and championship winner Lewis Morgan.

No Celtic players were available to collect their awards in person with the squad having flown to Tenerife immediately after the 5-0 win over Rangers which clinched seven titles in a row.