Chains will be choosier about locations 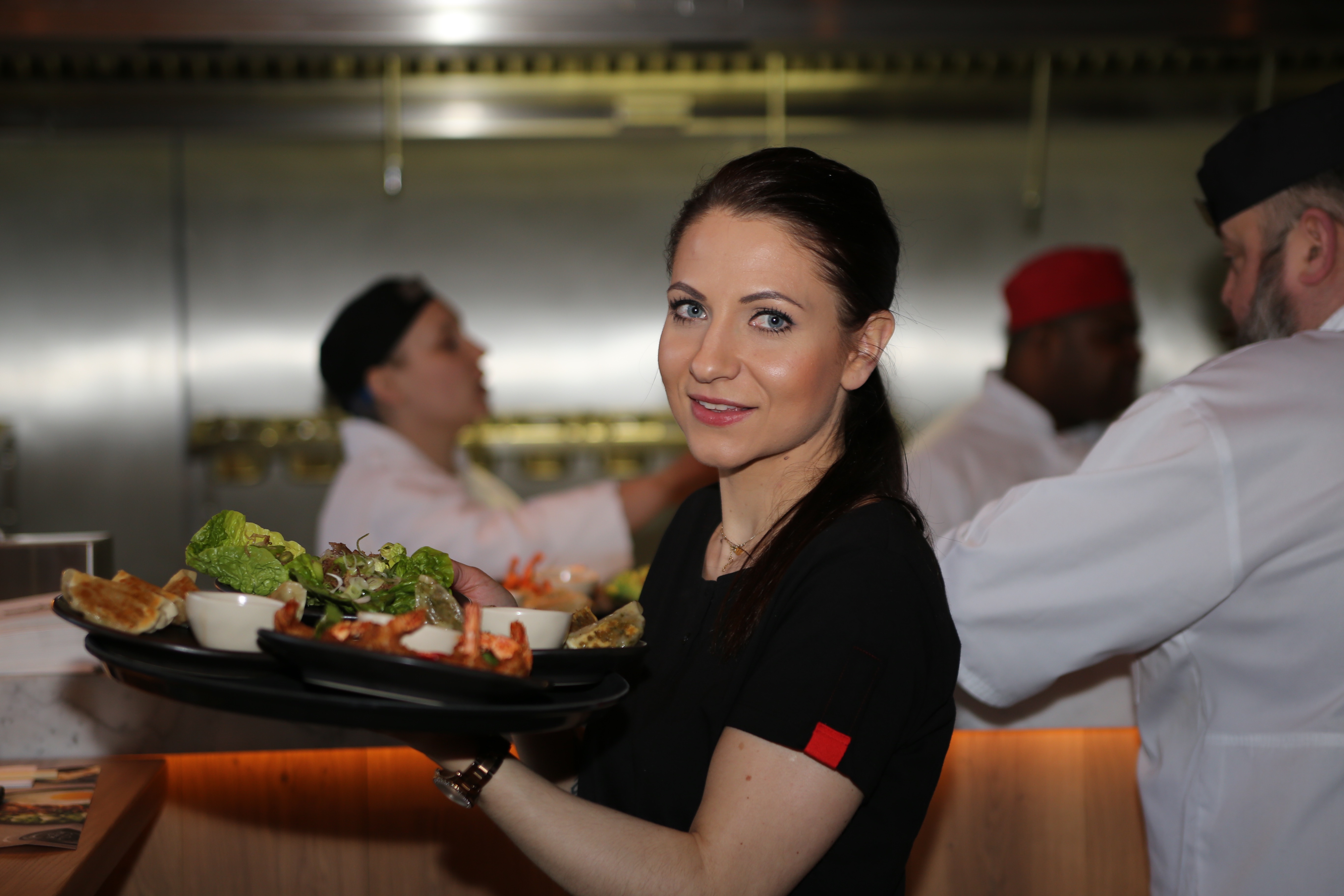 Many restaurant operators will be scaling back their expansion plans over the next year amid concerns over market saturation and rising costs.

The number of town and city centre restaurants actually rose – up 0.6% – while the bulk of closures were drink-led pubs and bars, according to the latest edition of the Market Growth Monitor from CGA and AlixPartners.

Other surveys claim a downturn in the sector over mounting cost pressures, weak market confidence and uncertainty over Brexit.

In February, law firm Moore Stephens said the number of UK restaurants going bust jumped by a fifth last year with nearly 1,000 insolvencies compared to 825 the year before.

The latest survey says Britain now has 16.7% more restaurants than it did in December 2012, but may have reached saturation point.


CGA’s recently-published 2018 Business Leaders’ Survey suggests that many operators will be scaling back their new opening plans over this year.

Concerns about market saturation and rising property costs, especially among food-led operations, as well as people and food costs are likely to dent the number of licensed premises in 2018.

AlixPartners managing director Graeme Smith said: “With some casual dining operators announcing restaurant closures at the start of 2018, there has been much talk of over-supply in many of Britain’s cities and towns.

“For all brands, selecting the right towns for openings will be more important than ever.”

CGA vice president Peter Martin added: “2018 is shaping up into a tough year for pub, bar and restaurant operators, and CGA’s Business Leaders’ Survey suggests we may not have seen the last of closures from some of our biggest casual dining brands.

“Operators are reining in expansion plans and are predicting an increase in business failures. But our latest Market Growth Monitor is a reminder of the underlying strength of the sector despite the perfect storm of challenges that has been whipped up.

“People are still going out to eat and drink, and operators who can deliver value for experience and select the right locations for their new openings can still thrive.”