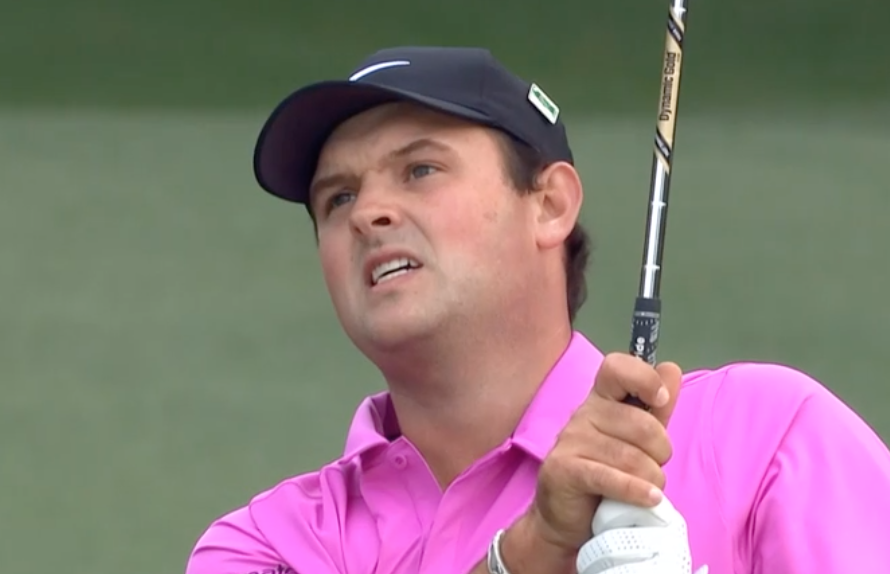 Patrick Reed: ‘You have to know how to handle it’

Patrick Reed held his nerve to win his first major title by a single shot, securing Augusta’s cherished Green Jacket with rounds of 69, 66, 67, 71 to leave him 15 under par on the final day of the US Masters.

Victory was all the more satisfying for the young American given that his record included two missed cuts, a share of 49th and a tie for 22nd.

In one of the closest finishes in recent years it was a shot striking a tree branch that ended 2015 Jordan Spieth’s challenge after he briefly shared the lead.

As Northern Irishman Rory McIlroy’s bid for glory faded into fifth placed finish, Ricky Fowler grew in confidence and his birdie put the pressure on the eventual champion who could not afford any slips.

McIlroy, who was chasing his first Green Jacket to complete the Grand Slam, finished with a two-over 74, to leave Reed in the clear.

At one stage a repeat of their pair’s 2016 Ryder Cup duel seemed to be on the cards, especially when McIlroy shot a bogey-free 65 on Saturday. As play unfolded he began to weaken and made only one birdie in the closing 14 holes, finishing as the only one of the top 16 to return an over-par final round.

The Irishman said he would need some time to pick apart another letdown in the final round.

“I’ll sit down and reflect over the next few days and see what I could have potentially done better,” he said. “More whether it be mindset or – I don’t know, I just – I just didn’t quite have it today.”

Reed became the ninth first-time major winner in the past 12 Masters and the strength of the Americans in the game is evident in their grip on the top tournaments. All four major championships are now held by Americans, with Reed the oldest at 27.

He said: “Any time trying to close off a golf tournament is really hard but to close off my first major at a place that’s so close to me, being where I went to college, means so much.

“I knew the lead would shrink and grow – it’s just the flows of golf, you have to know how to handle it and the way I could get that done was to make sure the putter was working.

“Just to make par on the last and to watch the ball go in the hole and know that I’ve won my first major – to finish off that drought – meant so much to me.”

Four-time champion Tiger Woods, who won the last of his 14 major titles 10 years ago, completed his first four rounds at a major since the 2015 Masters and said he will now take some time out to get back in shape.