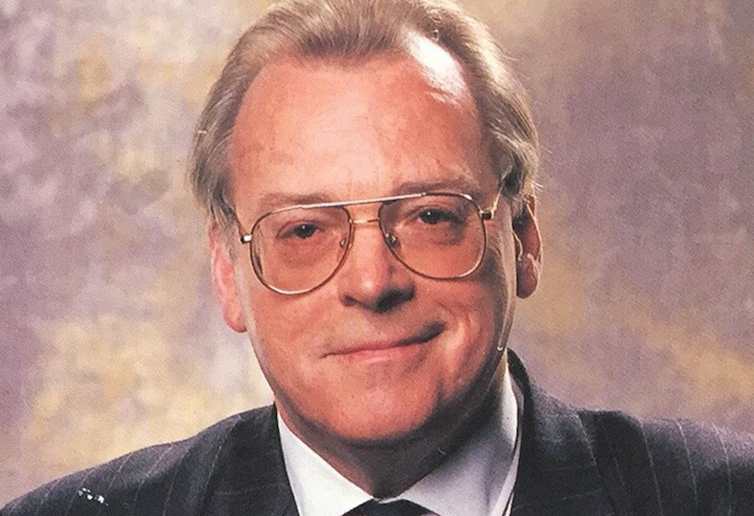 One of the central figures in the history of Radio Clyde, Alex Dickson, has died at the age of 82, following a battle with lung cancer.

During his time as head of news, Mr Dickson set up a training centre within Radio Clyde for journalists, attracting students from across the UK and was responsible for launching a number of well-known broadcasters’ careers including Jackie Bird, Ross King, Bill Turnbull and Paul Coia.

He went on to serve as head of programming, securing the station’s dominance in Glasgow and the West, as well as winning a succession of awards for Radio Clyde.

He became managing director of Radio Clyde in 1996 before retiring in 2000, having posted the station’s best listening figures since its launch in 1973.

Graham Bryce, group managing director of Bauer Radio in Scotland, said: “Alex Dickson was an inspirational broadcaster, an influential leader and one of the key figures in the growth of UK commercial radio.

“The high editorial standards and attention to detail he insisted upon were legendary and set the bar for others to follow. Our thoughts are with his family and many friends at this sad time.”

He is survived by his widow Anna, 82, and son Simon, a producer with Channel 4 television.