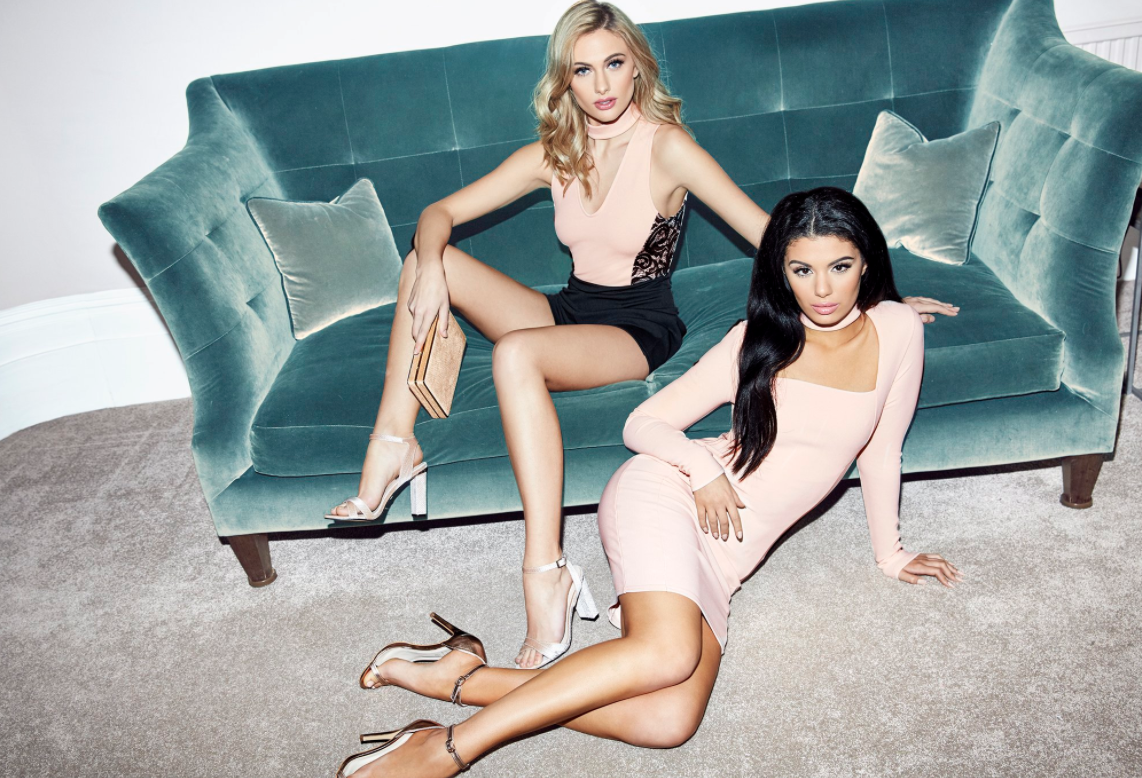 Revenues increased by 36% when £4.4m of non-recurring wholesale revenue from Spain in the year ended 31 March 2017 is excluded.

Quiz said it continues to benefit from the group’s omni-channel model with continued expansion in the UK and targeted international markets.

International sales have grown with the opening of standalone stores in Spain and Ireland as well as new franchise stores across established markets.

The company said that while gross margins achieved during the year were in-line with expectations, the business has incurred operating costs slightly higher than originally planned.

This partially arose from the earlier than anticipated investment in a number of central functions including buying, merchandising and marketing teams. This recruitment complements the investments made in expanding the distribution centre and strengthening IT resources during the year.

“The Quiz update showed that the brand remains in rude health. Sales growth remains stellar and without the very poor weather last month, we may even have been looking at an upgrade today.

“We certainly aren’t changing our outer year numbers, and that may come as a relief to shares that have been very weak.

“The people who really matter, the customers, are clearly on the same wavelength as QUIZ and whilst the market may be in denial about what a strong brand it is, we have no doubt that the impressive earnings growth available here will ultimately be more highly valued.

Retailer Carpetright is the latest retailer to reveal trading problems and says it is closing 92 stores.

About 300 jobs will be lost as it undergoes a restructuring plan. It recently said it had started talks with lenders to ensure it does not breach the terms of its bank loans.

The chain is planning a company voluntary arrangement (CVA), which will allow to it to shut the worst-performing stores and ask for rent concessions on another 113 sites. It plans to raise £60m by selling shares.

Wilf Walsh, Carpetright chief executive, said: “These tough but necessary actions will enable us to address the burden of a legacy UK property estate consisting of too many poorly located stores on unsustainable rents and are essential if we are to restore our profitability and deliver a successful turnaround.”

WH Smith has reported a slight dip in profits for the six months ended 28 February, with pre-tax profits falling 1% to £82m, compared with the same period in the previous year.

Sales at its high street stores fell by 5% for the half-year period, but its travel division – which consists of 800 stores in travel locations, including 160 airport shops in 50 countries – saw a 7% climb in sales due to increased numbers of passengers passing through.

The babywear retailer said sales are down, although online traffic has risen.

It said like-for-like sales fell 2.8% in the last 12 weeks owing to decreased consumer footfall. Internet sales were up 2.1%, with purchases from its own website up 7.2%.

“The UK retail trading environment remained relatively muted in the quarter, with a continuing trend of lower footfall in stores,” Mothercare chief executive David Wood said in a statement.

“In this competitive climate, promotional activity has been necessary to stimulate customer demand,” Mr Wood added.