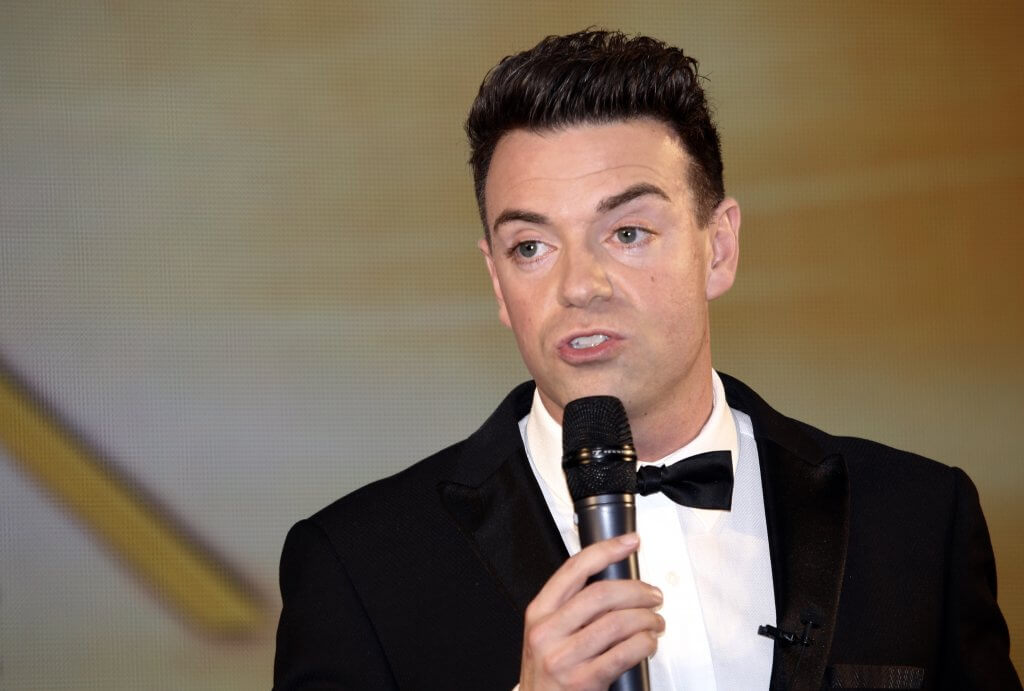 A record number of  firms are in contention for the fifth annual Scottish Property Awards which will be presented at a weather-delayed ceremony in Glasgow on Thursday.

More than 90 companies are competing for prizes in a number of categories including Rising Star, Architectural Excellence, City Regeneration and Deal of the Year, which this year features a live vote.

The awards, taking place at the Hilton Hotel, are supported by Daily Business.

It was originally scheduled last month but was postponed because of the snowstorm.