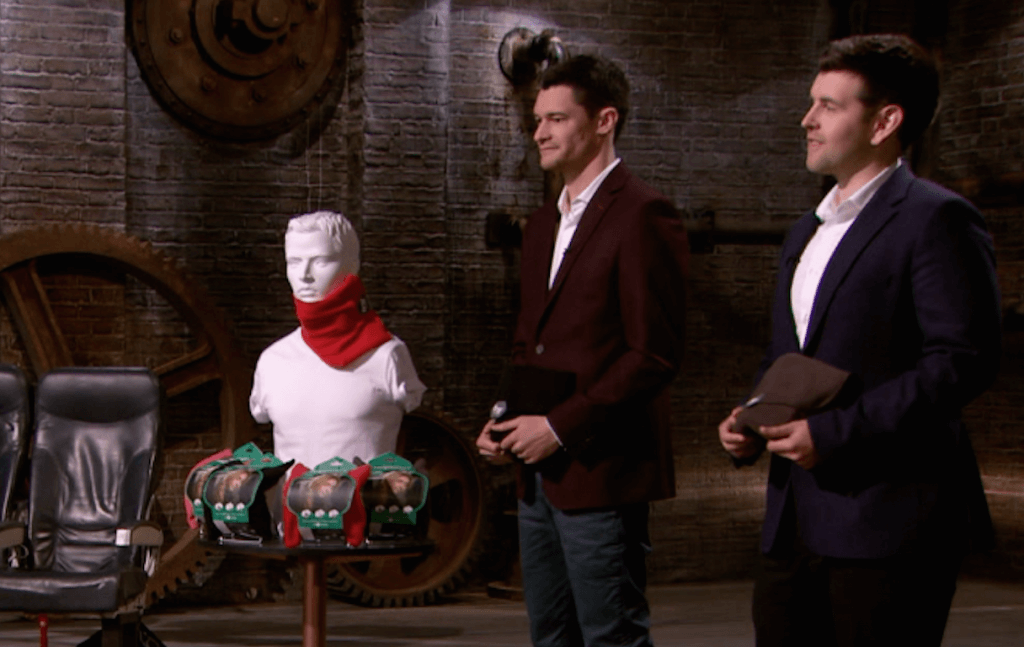 A travel pillow inventor will be among the entrepreneurs urging Scottish SMEs to grasp digital and export opportunities at an event in Glasgow.

Michael Corrigan of Trtl will be joined at the Amazon academy by Chris Forbes of sustainable tissue products firm Cheeky Panda, and Karen Riddick of Second Nature, a fair-trade home furnishings company.

They will explain how online trade has helped build revenues and why more companies should follow their example.

More than half of small Scottish firms (59%) say they do not use e-commerce to sell their products and services, and almost all of these (90%) have no plans to do so, according to a YouGov survey.

SMEs in the retail sector and start-ups in their first year of trading show the strongest digital adoption, with 74% of small retailers and 44% of start-ups saying they use e-commerce to sell products and services.

Mr Corrigan, who appeared with co-founder David Kellock on television show Dragons’ three years ago, said online trading had made a big difference to his company’s revenue growth.

“The UK remains our largest market, followed by Germany, but the rise in e-commerce has allowed us to expand as a Scottish business at a faster rate was previously possible,” he said.

Amazon will be giving a free demonstration in Glasgow on Tuesday (17th) designed to equip Scottish SMEs with the skills they need to compete in a growing digital economy. Several hundred small businesses and entrepreneurs have already registered to attend.

The Amazon Academy will include sessions from Scottish Enterprise, Enterprise Nation and the Department for International Trade (DIT), alongside independent experts and Scottish entrepreneurs.