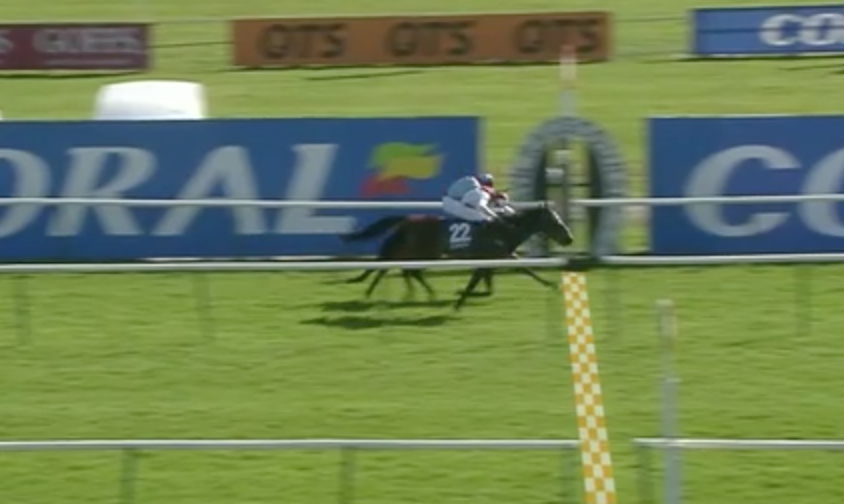 So close: Joe Farrell and Ballyoptic at the finishing line

Ridden by Adam Wedge and trained by Rebecca Curtis in Wales, the winner of Ayr’s showpiece, held off a late challenge from Ballyoptic 9/1 to be declared the victor in a photo finish.

Joe Farrell, who was getting a stone from the runner-up, gave his rider a scare at the final fence but recovered in the final run in.

Wedge told ITV Racing: “He stuck his head out like an absolute lion for me after the last.

“The mistake at the last fence didn’t stop him. I was going to take a pull, but he’s taken it on. Fair play to him, he knew better than me.”

It was a first win in Scotland for Ms Curtis who also part-owns the horse. 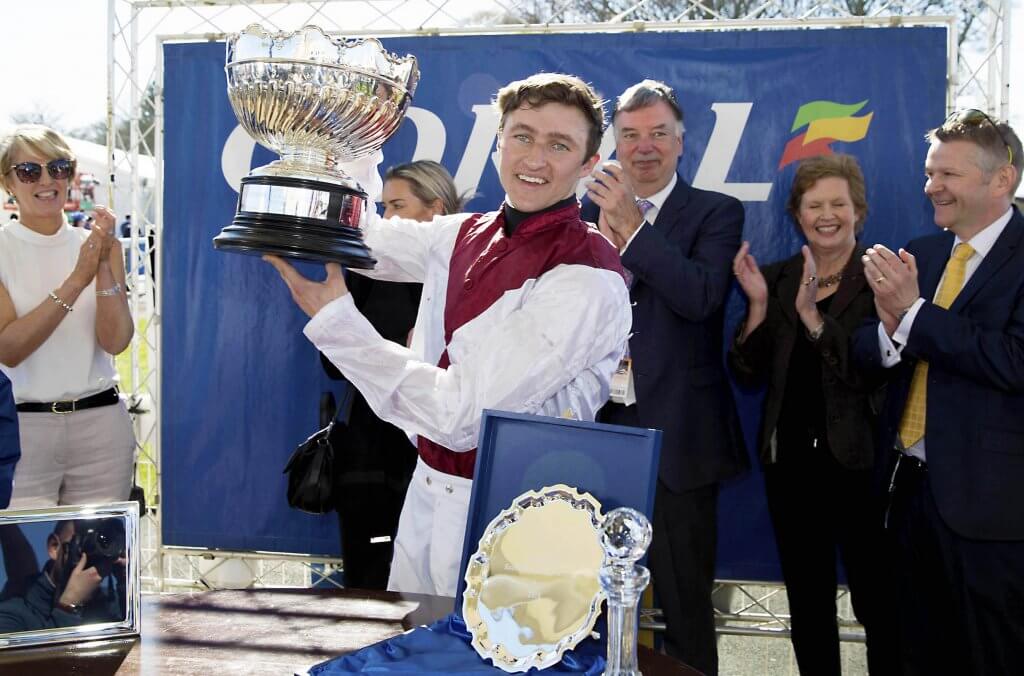 The 7/1 favourite Fagan, trained by Gordon Elliott, who had been hoping to complete a Grand National treble – after winning the English and Irish equivalents – rarely tested the leading pack.

Vicente, trained by Paul Nicholls and ridden by Sam Twiston-Davies, was seeking its own hat-trick of wins by becoming the first horse in more than 100 years to win the race for a third successive year, but faded out of contention late on.

> The Canadian owner of PokerStars, Toronto-listed Stars Group, expected to unveil a £2.6bn takeover of Sky Bet, according to Sky News.