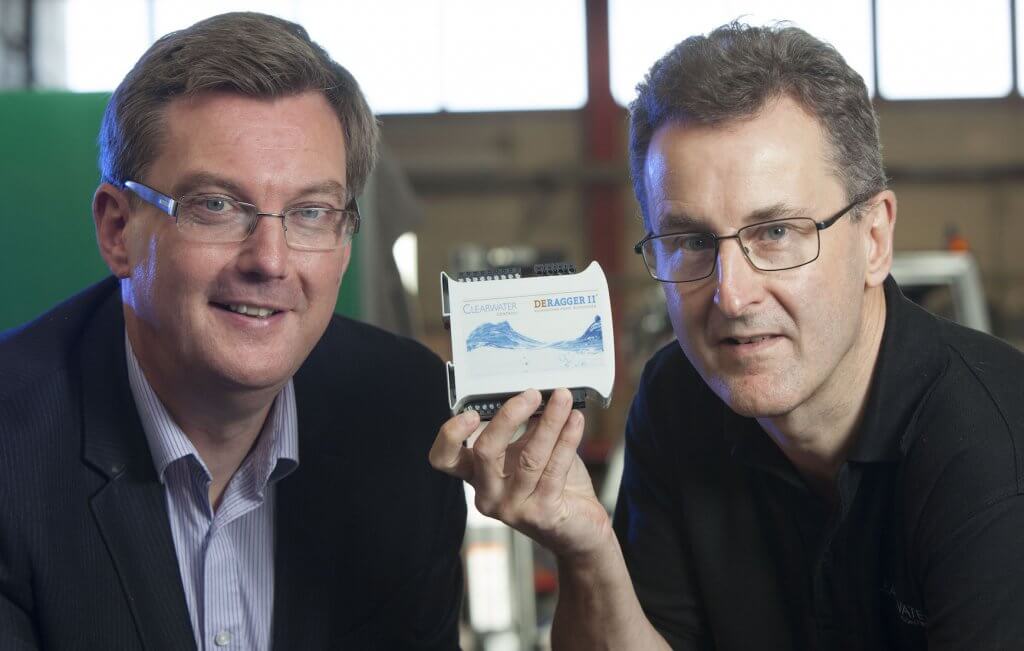 A Lanarkshire based engineering firm has secured a second round of funding from UK Steel Enterprise (UKSE).

Clearwater Controls made waves back in 2012 with the creation of an intelligent device which prevents blockages in wastewater pipes.

The six-figure deal was one of the largest packages to be awarded by UKSE, which has now rolled out a further six-figure sum of additional funding to support pilot programmes in the US, Australia and the UK.

This new funding will help to position the revolutionary device as a preventative tool that eliminates blockages before they form, and improves overall pumping efficiency across a whole network.

The financial backing will also help to open up avenues in Australian markets, where it will again fund the implementation of pilot initiatives.

Scott Webb, regional executive at UK Steel Enterprise said: “Clearwater Controls is a fantastic example of Scottish innovation being showcased to international markets, with the help of equity backing.

“We have been with the organisation through almost every step of its development, and we are proud to be contributing to its impressive growth.”

Simon Crompton, managing director at Clearwater Controls, said: “UKSE has been an integral part of our journey, and we are grateful for the team’s support.

“We have great aspirations for the next few years, and the latest funding allows us to take yet another step towards our goals.”

Clearwater Controls Ltd was originally founded as the research and development division of ID Systems UK, an engineering firm which has received backing from UKSE. 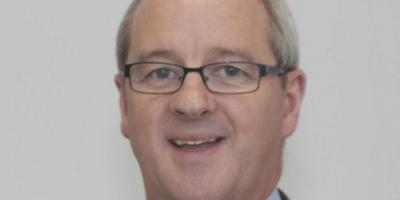