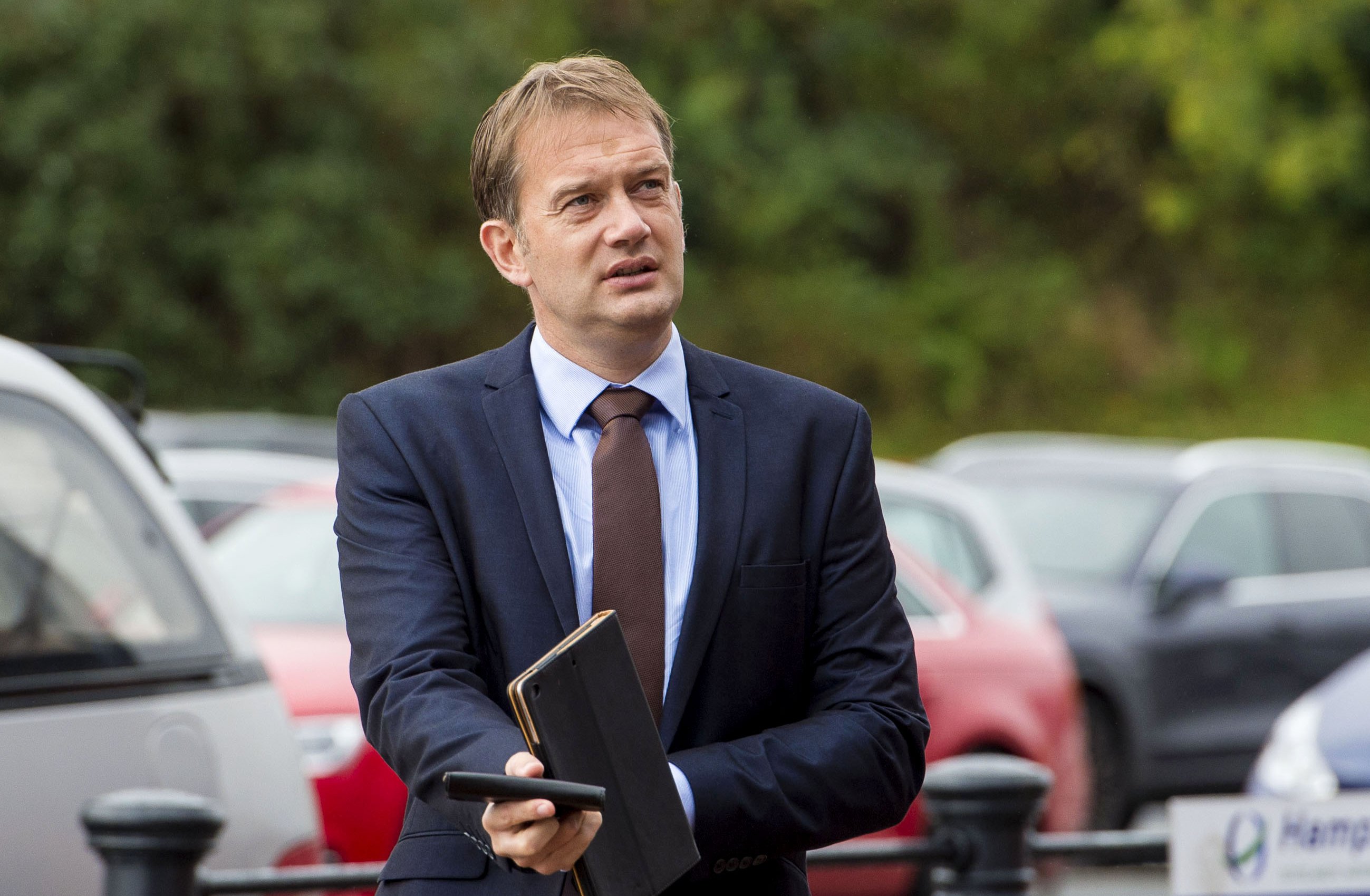 Mr Maxwell succeeds Stewart Regan who left the organisation in February and will commence his new role at the end of the season.

The 42-year-old said: “Scottish football has been my life, from playing to coaching and on to managing a club.

“I am hugely excited about the role and facing into the big issues that we will need to tackle. The game means so much to so many in this country.

“I will work tirelessly to serve all our members, support and lead the Scottish FA’s staff and help bring everyone together to shape a better future for Scottish football.”

A former defender who can count Ross County, St Johnstone, St Mirren and Partick Thistle among his clubs, Mr Maxwell was appointed the Jags’ managing director in 2014.

Firhill chairman David Beattie said: “Ian has played a major part in the transformation of Thistle and he leaves a club that’s almost unrecognisable from when he joined us.

“We are very sorry to see Ian go, but this is a once-in-a-lifetime opportunity for him.”

SFA president Alan McRae added: “Ian emerged from a robust recruitment process. We were convinced that Ian’s track record, communication skills and leadership qualities will allow him to grasp the challenges of today and fulfil our potential as an association and as a footballing nation in the future.”