Law change call as half of firms suffer late payment 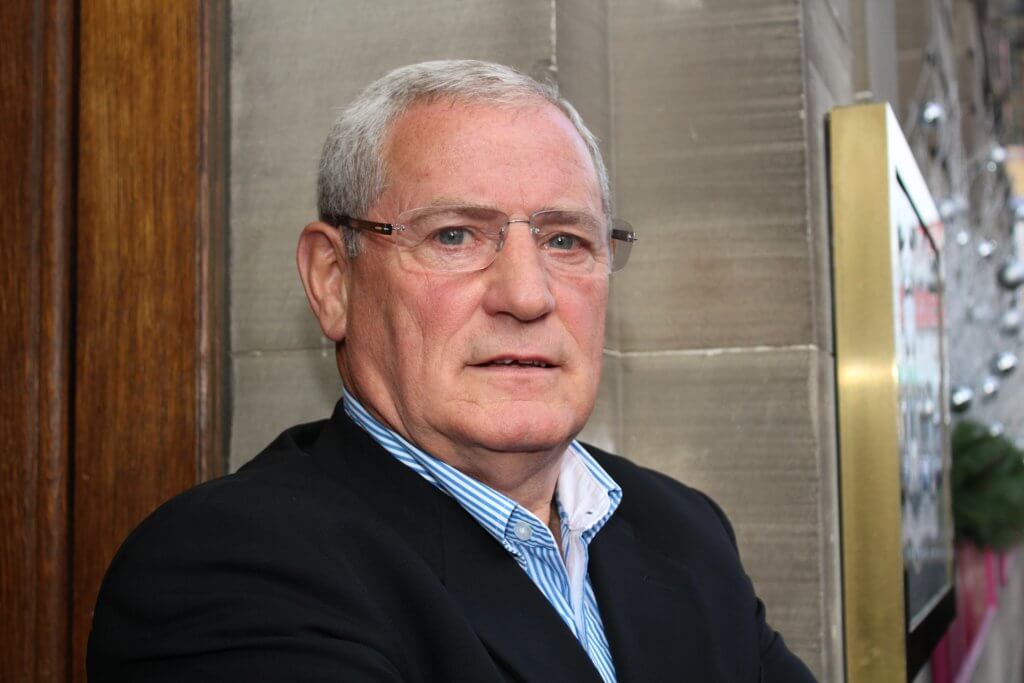 Further calls have been made for legislation to help tackle late payments after a survey showed almost half of companies suffer from the problem.

The poll by the Institute of Directors revealed that there was virtually no confidence in the new office of Small Business Commissioner to make any headway.

It showed that three in 10 business leaders see “excessively bureaucratic payments systems” as the main reason for late payments, and just over a fifth said it was a result of “grossly unfair” terms or practices used by larger firms.

David Watt, executive director of IoD Scotland said: “It is unacceptable that so many businesses struggle to claim the money they are owed.

“Chasing late payments can have a particularly damaging effect on our SMEs, and in some cases it can be so bad the SME is forced to fold due to a backlog of unpaid invoices.

“Unfortunately, at the heart of the issue is a power imbalance. Smaller companies are often made to jump through unnecessary hoops to accommodate their larger customers, but don’t want to risk souring the relationship by taking formal action. Scotland is a small nation, and SMEs are the lifeblood of our economy.  We need them to flourish in order for the economy to grow.

“Legislation may be the only way to ensure that companies have to pay their invoices on time, and Government should be taking action to protect our businesses.”

The recent collapse of Carillion shone a light on the issue, but the IoD’s findings revealed the problem is more widespread than the construction sector.

One in five IoD members, who predominately run SMEs, support the reporting requirements for large companies introduced last year, but this measure is yet to bed in.

Meanwhile, a mere 1% believe that using the Small Business Commissioner was the best way to address this issue.

Businessman Ken Lewandowski, who is a late payment campaigner, said: “This is a problem affecting just about every business in the UK in some way.

“The act of short and late payments continues to happen simply because those companies who carry out the practice know that there is little their subcontractors can do; they simply can’t afford to take legal action.

“In Germany, there is a 30-day payment deadline, followed by 15 days when interest is due. If there is no payment, the matter is referred to the tax office who can take punitive action against the offending firm.