Law at Work bulks up with Empire acquisition 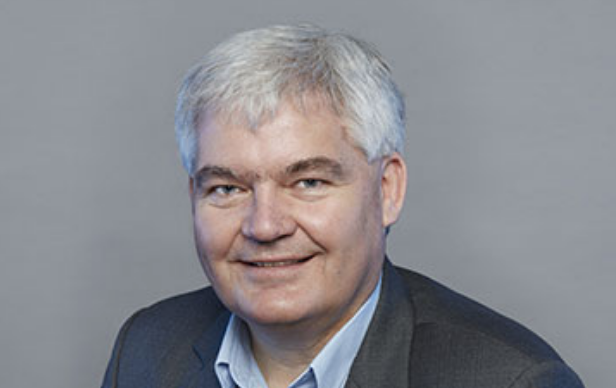 Law at Work has acquired Aberdeen-based HR and employment law firm Empire in a deal which will give it nationwide coverage.

With a forecast combined turnover of £5.5 million, the new firm will have 70 staff across its offices in the central belt and north east.

Mr Cook, who becomes new group MD, said: “We are two businesses which have known each other well for many years. We share the same aims and objectives.”

Magnus Swanson, executive chairman at LAW and chairman of the new group, added: “It is a great opportunity for us.

“The combination of the two businesses will enable both LAW and Empire clients to access new enhanced services.”

Empire was established in 2005 and has expanded in the oil and gas industry.

The debt funding for this deal was provided by HSBC. Other advisers were Macdonald Henderson and Craig Corporate on behalf of LAW.  Stronachs and Hall Morrice advised Empire.