Jon Lambert and Andrew Rettie
Andrew Rettie, who joined Strutt & Parker in 1987, is to retire at the end of this month. He will hand over the reins to Jon Lambert, head of the firm’s forestry arm John Clegg & Co, where he has worked since 1993. Mr Rettie’s retirement comes just weeks after overseeing the move into one office in the centre of Edinburgh, bringing together the surveying and estate agency firms of BNP Paribas Real Estate UK, Strutt & Parker and John Clegg & Co under one roof. This in turn follows the merger last year of BNP PRE UK with Strutt & Parker and John Clegg & Co. Mr Rettie, who has overseen the opening and subsequent expansion of offices in Inverness and Perth, said: “It gives me considerable satisfaction to report that, having overseen widespread growth, I am leaving our Scottish business in good shape. “I am handing the overall leadership of the business in Scotland to Mr Lambert and I am very confident that under his governance – with support from the other directors north of the border – the combined businesses will continue to flourish and go from strength to strength.” Mr Lambert said: “Thanks to (Mr Rettie’s) careful stewardship in Scotland and the exciting merger of three successful UK brands, I am taking over a robust, progressive and multi-disciplinary property business. “My professional work for John Clegg & Co remains the same but this is an exciting role for me at a very positive time for the wider group. I look forward to working with all of my colleagues in the future as we continue to grow and expand. “Scotland is a distinct region within the BNP PRE group; the new Scottish HQ in Edinburgh is currently the only office in the UK where the three firms are united. As such, it embodies the spirit of collaboration behind the merger.”
Share this... 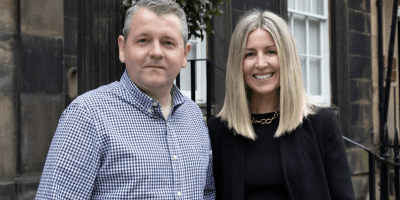 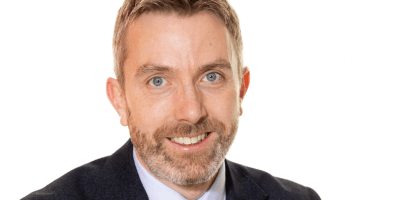