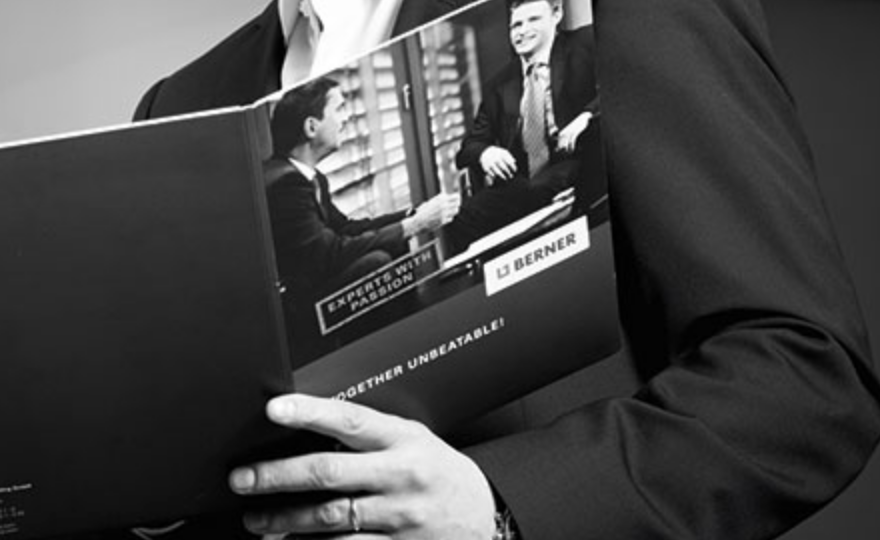 A deal has been done to buy-out the UK division

Chris Howe, managing director of Berner UK, has bought the Fife-based subsidiary of the Berner Group, the pan-European supplier of engineering products.

The deal, which includes a sole distribution agreement, was concluded for an undisclosed sum between Mr Howe and Berner CEO, Christian Berner, son of company founder Albert Berner, who established the firm in Germany on 1 April 1957.

With a turnover of £5.4m, Berner UK supplies its own range of branded engineering and automotive products, hand and power tools, janitorial, PPE and workshop consumables throughout the UK.

It is based at the Pitreavie Industrial Estate in Dunfermline, employing 45 staff, and customers are primarily in the HGV, bus, coach and transportation markets. It also serves local authorities, agriculture, and the utilities markets.

The UK subsidiary, set up in 2011, was formerly part of a 25-strong office network of bases across Europe from to Spain to Lithuania. 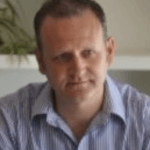 Mr Howe, right, who has been at the helm of Berner UK for the past three years, said the deal “heralds an exciting new chapter for Berner in the UK.”

He said it had come about when Berner Europe, which passed the €1bn turnover milestone in 2012, decided in February this year that it was withdrawing from the automotive industry in the UK.

Mr Howe said the deal will reduce job losses in Berner UK to 16 from 61 that would have been cut by the group.

“This decision was taken primarily to allow Berner Group to focus and strengthen its chemical business in the UK,” he said.

“I also believe the automotive sector is still a very strong one for us, with as yet, untapped future growth. I believe that it can weather any future political and economic change. In the UK we are very fortunate to enjoy strong brand recognition and a high level of procurement for our own product range, particularly within this sector.”

He said: “Berner UK was already in the midst of a three year development plan, during which time we had been targeting new growth and new sales areas across the UK. This was still very much on-going, leading me to take the decision to approach Christian Berner and implement a share purchase agreement.

“Not only are we now able to restructure the business across the board to maximum effect, but we are no longer restricted to the core markets of the rest of the pan European group, and can approach and build awareness in completely new markets, such as manufacturing.”

Following the change of ownership, Mr Howe will continue to trade under the Berner name for the foreseeable future. The new deal will allow him to primarily concentrate on further developing the product and service offering to existing and new customers across the UK.

“I am proud that we have been able to minimise job losses, although any are regrettable at this time within our workforce.

“All staff affected will be given our full support, and I thank my entire team for their patience. We have future proofed the business, although there is much work to be done in the coming months.”