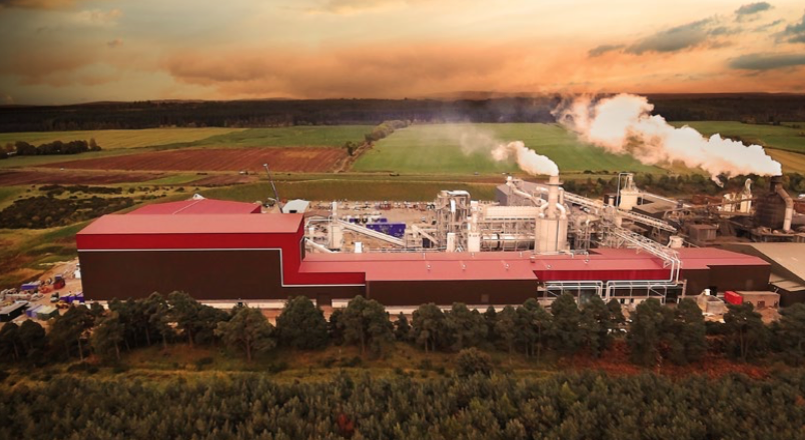 In full flow: the new Norbord plant near Inverness

Highlands & Islands Enterprise has provided £12 million in support funding to chipboard and MDF manufacturer Norbord which has unveiled its £95m mill expansion and modernisation in Inverness.

The mill has been upgraded and the works will significantly increase the capacity at the site from 350,000 cubic metres to 640,000 to help meet growing demand from the UK and Europe.

First Minister Nicola Sturgeon officially opened the new plant which has been under construction since 2016.

The Canadian company’s investment is one of the biggest by an overseas business.

The press was decommissioned from Norbord’s Grande Prairie mill in Alberta, where it was deconstructed and packed into 80 shipping containers. These were trucked across Canada and shipped from Thunder Bay, Ontario, across the Atlantic to the port of Nigg, near Inverness.

Worldwide Norbord employs about 2,000 people, approximately 900 of them in Europe.

In Europe alone the company produces in excess of 1.2 million cubic metres of wood panels and has a turnover of circa £225m. 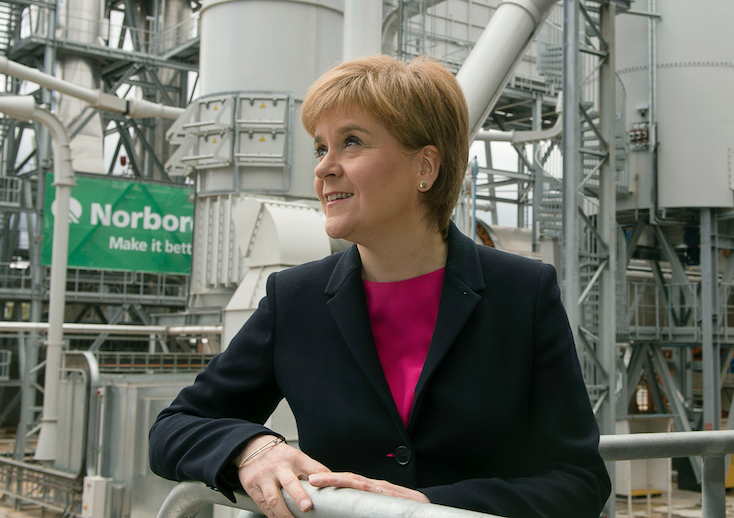 Nicola Sturgeon at the official opening