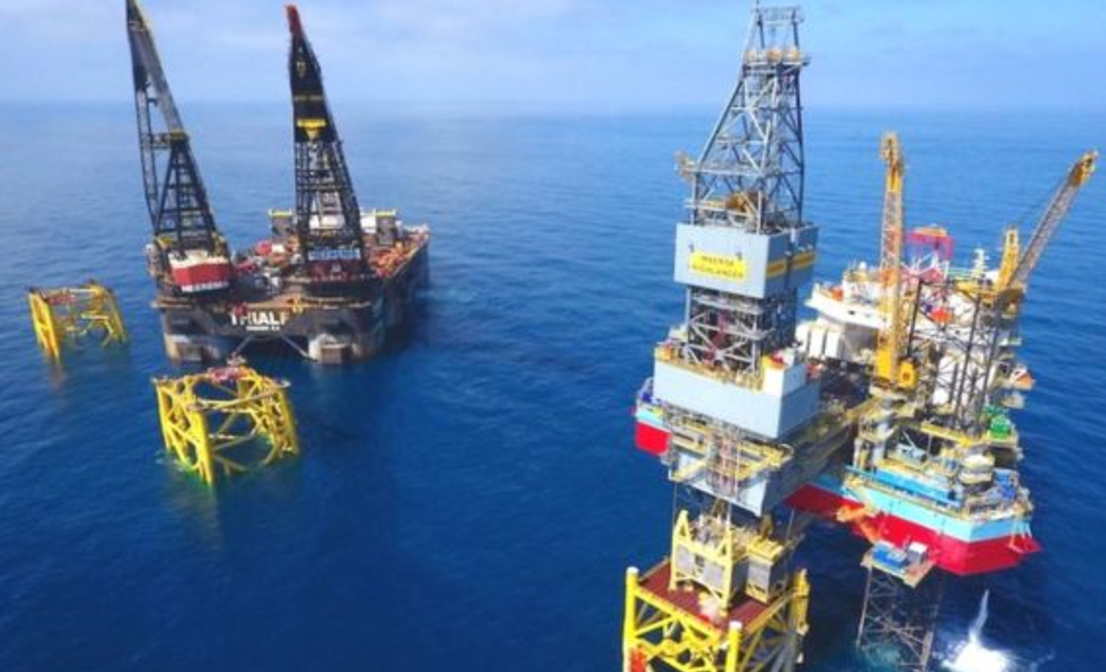 Scottish skills are becoming sought after around the world

Scottish companies in the oil and gas supply chain have helped compensate for the downturn in the North Sea by winning more business overseas.

Scottish Enterprise’s annual Survey of International Activity in the Oil and Gas Sector reflects a desired shift towards overseas work in what is described as a challenging year for the sector.

Head of oil and gas at the agency, David Rennie, said: “This latest survey helps reinforce the fact that, despite the global downturn, Scotland’s skills and expertise in the oil and gas industry put it in a strong position to continue winning an impressive share of the contracted global market.

“While the overall level of sales fell during this period which was to be expected, the rise in the international sale reinforces our position as a global hub.”

More than 70 companies are attending the Scotland pavilion at one of the world’s largest oil and gas shows in Houston.

According to the survey, the United States, Norway and the United Arab Emirates were the top markets for international activity and looking ahead, eight out of ten businesses are optimistic about sales growth in the coming years.

The survey, which was conducted by Aberdeen & Grampian Chamber of Commerce on behalf of Scottish Enterprise, captures responses from 250 companies which are active in 111 countries and employ more than 31,000 employees in Scotland.

Aberdeen Grampian Chamber of Commerce chief executive, Russell Borthwick, said: “The progress that has been made in collaboration and innovation gives real cause for cautious optimism that the UKCS will remain viable as a profitable oil and gas production basin for many years to come.

“And the growing trend towards supply chain companies moving into overseas markets gives real encouragement that the goal of ‘anchoring the supply chain’ in North-east Scotland is achievable based on the world-leading technology, knowledge and experience developed in the North Sea being highly sought after at an international level.”