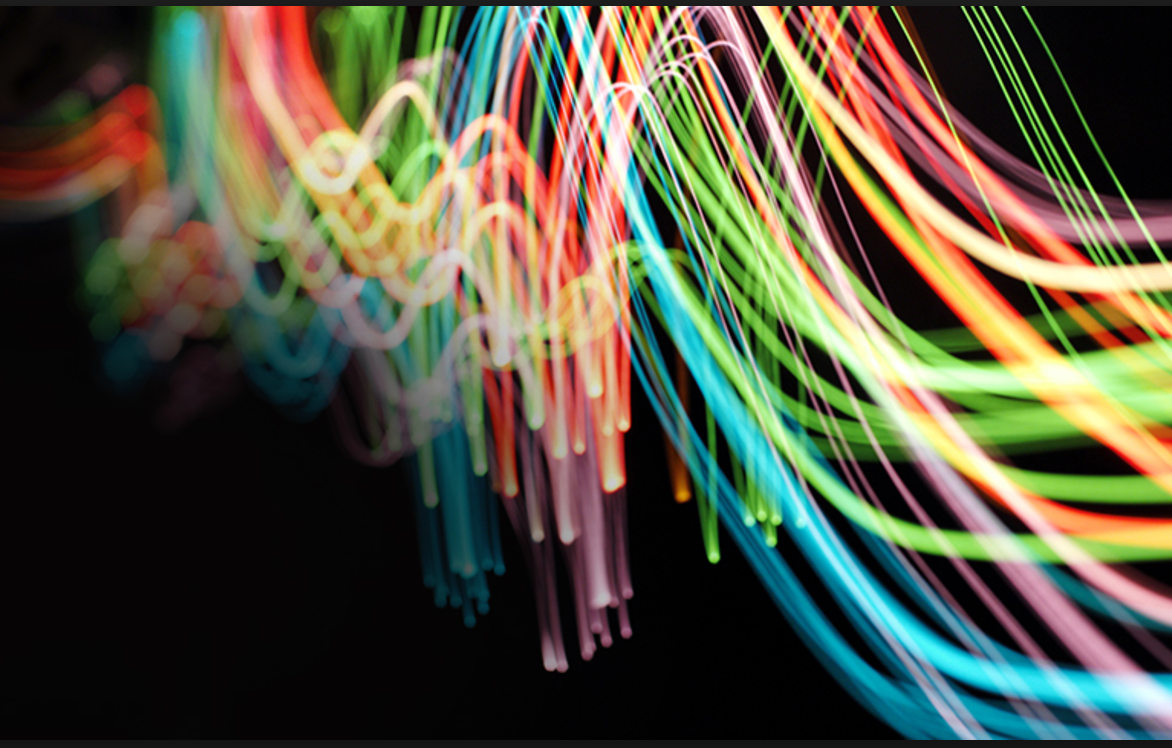 Ultra-fast broadband is on the way

Edinburgh and Stirling will be two of the next cities to benefit from a project to upgrade broadband connections to ultra-fast capability.

Vodafone and CityFibre will also roll out the gigabit-capable full fibre broadband to homes and workplaces in Coventry and Huddersfield, adding to work now under way or planned for Aberdeen, Glasgow, Milton Keynes and Peterborough.

This brings the total number of homes and businesses identified to date to over half a million premises. It also brings CityFibre’s committed infrastructure investment in the project to at least £315 million.

Greg Mesch, chief executive at CityFibre, said: “Under private ownership, CityFibre will be able to gain alternative and potentially easier access to the financing required for its announced fibre-to-the-home deployment. This will strengthen the company’s ability to deliver on its vision to provide full fibre infrastructure to 20 per cent of the UK market.”

By using fibre optic cables for every stage of the connection from the customer’s home or business to the Internet, users will be offered a significantly superior and more reliable broadband service, capable of Gigabit speeds (1,000 Mbps).

Vodafone will use CityFibre’s network to bring Vodafone Gigafast Broadband to customers.

Detailed city-wide planning is already underway and CityFibre is working closely with each local authority to co-ordinate the build and maximise the benefits of full fibre to each city.

Construction work has already started in Milton Keynes just five months after Vodafone and CityFibre first announced their strategic partnership to deliver full fibre to at least 1 million UK homes and businesses. Construction is set to begin in subsequent cities in the coming months.

Vodafone UK chief executive, Nick Jeffery, said: “I’m delighted to welcome everyone living in Coventry, Edinburgh, Huddersfield and Stirling to the full fibre club, with a broadband service like no other.  After five months we are well on track with the joint Gigafast broadband programme that will help position the UK as a world leading digital centre.”

“We also have a significant head-start, harnessing our existing, extensive duct infrastructure that is tailor-made for city-wide FTTP expansion. Our commitment, in partnership with Vodafone, is to totally transform each city in which we roll-out by bringing ubiquitous full fibre to everyone and we are well on our way.”

The initial contract is for 15 years, with a cumulative ICV of £1.7m. The contract will extend CityFibre’s Aberdeen network to an additional 57 public sector locations, with approximately 17km of incremental network extension, taking total route kilometres of network in the city to over 100km.

Also in December, CityFibre announced its largest public sector award to date, extending its existing Gigabit City network in Glasgow to an additional 506 Glasgow City Council  owned sites in an agreement with a lifetime value of up to £15.7m over 19 years. The deal represents CityFibre’s largest project to date and the largest UK public services metro network award in 2017.

The construction of an additional 243km of new core network infrastructure will be required to connect the 506 sites across the GCC estate, along with 15 BT exchange-to-exchange links.  This will supplement the existing core metro infrastructure in Central Glasgow built to satisfy existing contracts in the enterprise and public sector market verticals.