Gerrard given a dose of challenge ahead 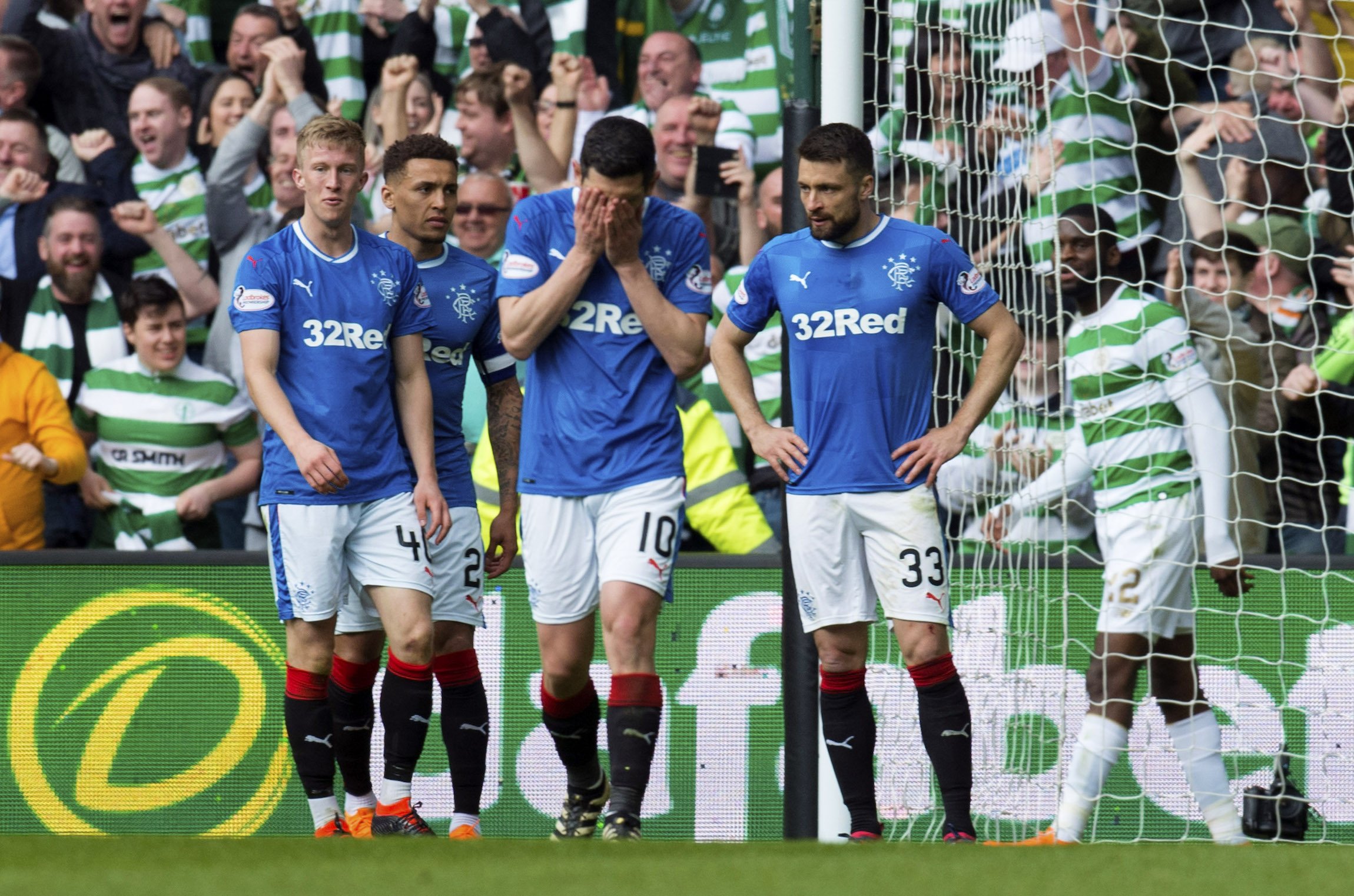 If Steven Gerrard was in any doubt about the Ibrox rebuilding job then Celtic provided him with a few hard lessons.

Chairman Dave King’s preferred candidate as new manager is said to be close to a decision. On this showing, the former England captain will need a strong constitution as well as a big cheque book and hitherto unknown management skills.

Rangers were outplayed, outclassed and simply out of ideas against their biggest rivals who romped inevitably to a seventh successive league title, humiliating the blue half of the city in the process.

With the score at 5-0 on the hour some were betting on Celtic breaking the 7-1 record win over Rangers in October 1957.

The statistics state that this result moved Celtic 10 points clear of Aberdeen at the top of the Scottish Premiership with three games remaining, but only the most optimistic believers in a realistic challenge would deny that the title was in the bag from the moment the season kicked off.

Celtic are streets ahead of all other SPL teams and whoever steps int the Ibrox dug-out will need to show he has the skills to turn around what looks like a hopeless task. Rangers may have challenged strongly for second place, but second place is a long way from the top.

Graeme Murty has enjoyed some moments to savour during his short tenure, but the Cup semi-final defeat against today’s opposition sealed his fate.

The Ibrox side have not beaten Celtic in 10 games under Brendan Rogers’ management and they have won only one of their past 10 trips to Celtic Park in the top flight, a 3-1 victory back in October 2010. 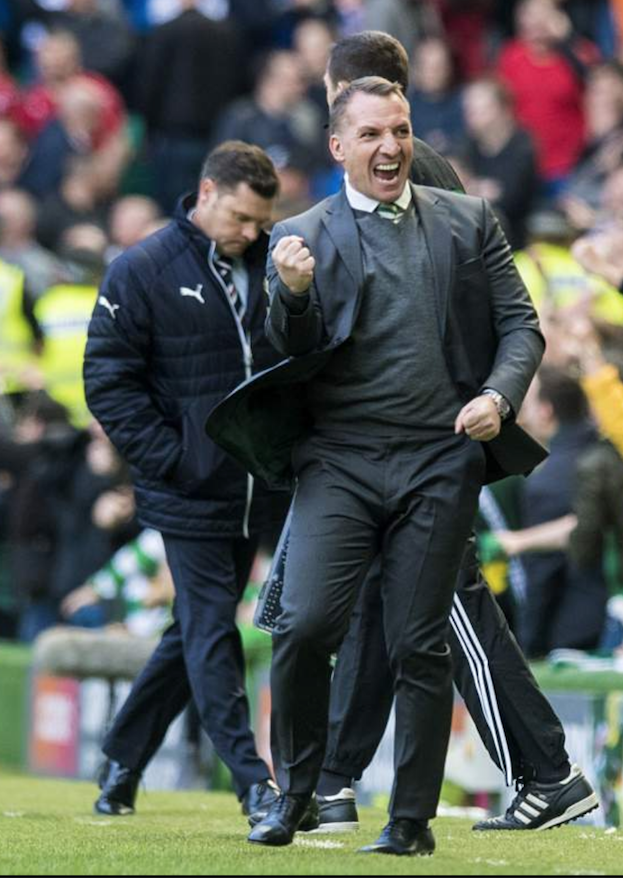 To make matters worse, this result is the biggest defeat for any team in the top flight this season and no manager can expect to cling on in such circumstances.

The job is now Gerrard’s to refuse and despite his playing credentials and early taste of management as youth coach at Anfield, his appointment is not universally supported. Many in football believe it is too big of a risk for both him and the club to take on someone who is untried at this level.

John Barnes, a fellow Liverpool and England international, was a flop at Celtic and Pedro Caixinha was another first-time coach, brought in by King, who failed to live up to expectations. Rangers risk making the same mistake.

On the other hand, signing Gerrard would be a signal of intent by the board that even if the team is playing like minnows the club is thinking big. His name would be enough to at least persuade transfer targets to take a look. He would no doubt help sell season tickets which will be a new challenge for the Ibrox marketing people this summer.

A big question is where the money for transfers will come from. Rangers are operating on a shoestring while Celtic can look forward to another cash bonanza from the Champions League, thereby widenening the gap further.

Unlike past Celtic managers, Brendan Rodgers’ biggest headache is not worrying about the challenge from the other side of Glasgow, but whether he can hang on to his top stars. At least he now knows that another season of European football will make his club a more attractive proposition.