Ex-player was working as pundit 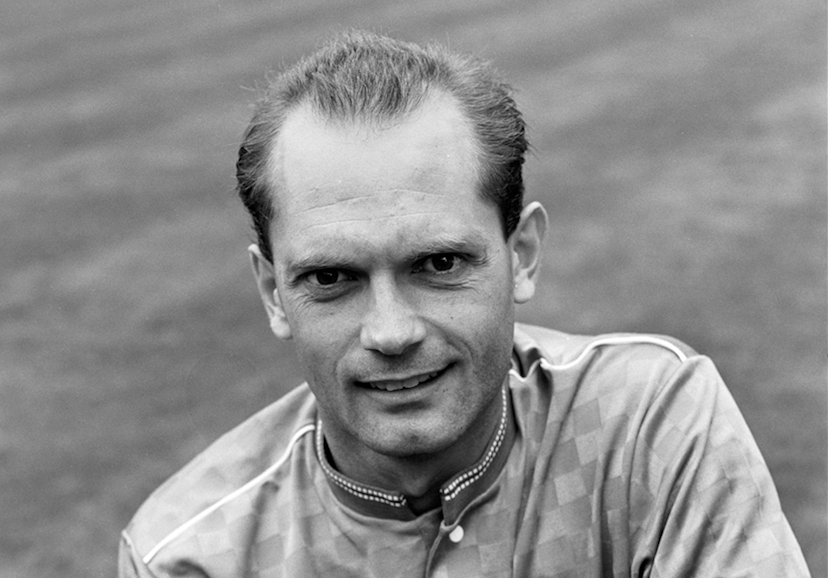 Former England, Chelsea and Rangers midfielder Ray Wilkins has died in hospital at the age of 61.

Wilkins, who also played for Manchester United, AC Milan, Rangers, Hibernian and QPR, was being treated in St George’s Hospital in London in London following a cardiac arrest last weekend.

His family thanked his friends, colleagues and the public for the many messages of goodwill.

Chelsea said they were “devastated to learn of the passing of our former player, captain and assistant coach”.

The club added: “Rest in peace, Ray, you will be dreadfully missed.”

Wilkins has worked as a TV and radio pundit since retiring from playing and management.

As a player, he won the FA Cup with Manchester United in 1983 and the Scottish League and League Cup with Rangers in 1989. He made 84 appearances for England and captained his country 10 times.

During his club career his also spent four months with Paris Saint Germain, moving from Paris to Glasgow for £250,000. He had brief spells in the lower leagues with Wycombe Wanderers, Leyton Orient and Millwall, finally hanging up his boots at the end of the 1996/97 season.

He was the manager of QPR, Fulham and the Jordan national team and was also Chelsea assistant coach from 1998-2000 and then 2008 until 2010. His last coaching job was as the assistant manager of Aston Villa.