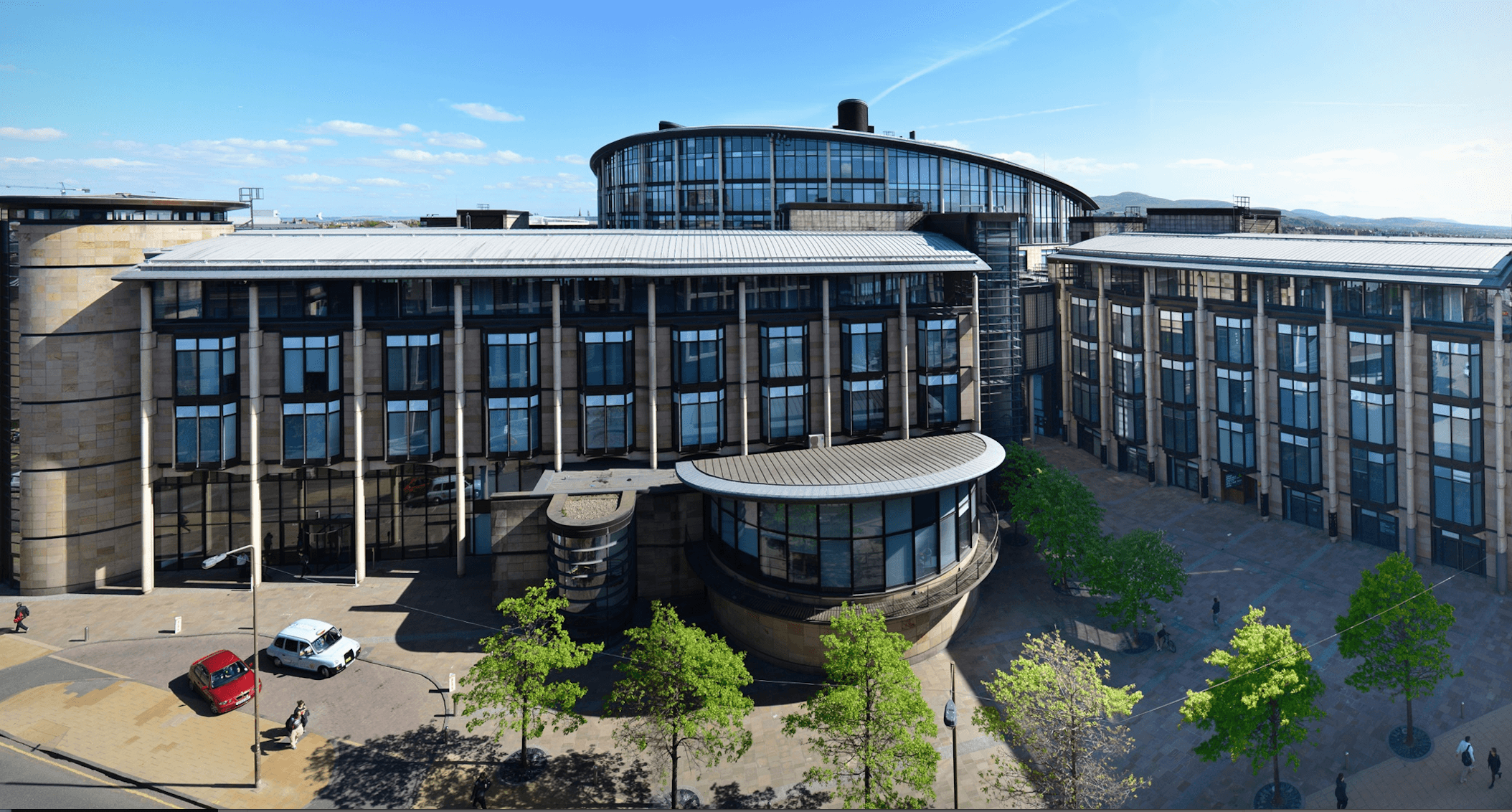 Scottish business growth has stalled during the first three months of 2018, with the weakest volume of business in two years.

Most regions across Scotland have seen no increase in growth during the first quarter of the year, with the exception of the East Central areas, boosted by the financial services sector.

But despite such negativity, companies remains optimistic, with the majority of firms preparing for a strong rebound over the course of the next six months.

The findings are revealed in the latest Royal Bank of Scotland Business Monitor, conducted by the Fraser of Allander Institute.

The survey of more than 400 Scottish businesses reveal that a third (32%) of firms said turnover rose in the three months to March, while a similar number reported that turnover fell.

Firms in production industries report a modest rise in turnover (+3%) while a small balance of service firms report that sales fell (-2%).

Turnover grew in East Central Scotland (+12%) but was sluggish or negative elsewhere.

In total, 16% of firms expect sales to grow in the six months to September, with a stronger rebound in services (+20%) than in production (+8%).

One in six (16%) of exporters reported that export activity rose in the three months to March, with one in five (21%) reporting a decline. The balance is the first decline since late 2016.

Sebastian Burnside, chief economist at Royal Bank of Scotland, said: “Scottish businesses are eagerly anticipating an end to the squeeze on household finances.

“Inflation was still eating away at people’s pay packets in the first quarter of this year, leading to businesses reporting stable revenues. But looking forward there’s confidence that demand will pick up as price pressures start to ease.” 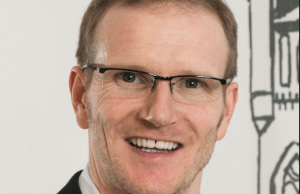 The Business Trends report from BDO is more bullish, stating that the economy is in a “strong position” with hiring intentions at record levels and business output at its highest in seven months.

BDO’s Output Index, which measures UK business output, increased to 100.05 from 99.78. This is above the long-term growth trend of 100, and the highest reading the index has recorded since August of 2017. The increase has been driven by an improvement in both UK manufacturing and services output.

Although BDO’s Optimism Index – which shows how firms expect output to develop in the coming six months – dropped slightly to 102.26 this month, the fall was not enough to dampen the hiring intentions of firms.

The index’s continued upward climb is likely driven by firms’ investment in people over capital, during a period of low wage growth.

Martin Gill, lead partner of BDO in Scotland, said: “The performance of both the manufacturing and services sectors is encouraging for the health of the economy and the data suggest that there will be an improvement in GDP growth over the next few months.

“Businesses are retaining a positive outlook, and this may add to the pressure that the MPC feels to raise rates. But the recovery remains patchy and febrile with Brexit looming.

“The MPC must hold fast and keep interest rates to a minimum to encourage confidence and growth for Scottish and UK businesses.”