Eccles: ‘It was time for me to quit FanDuel’ 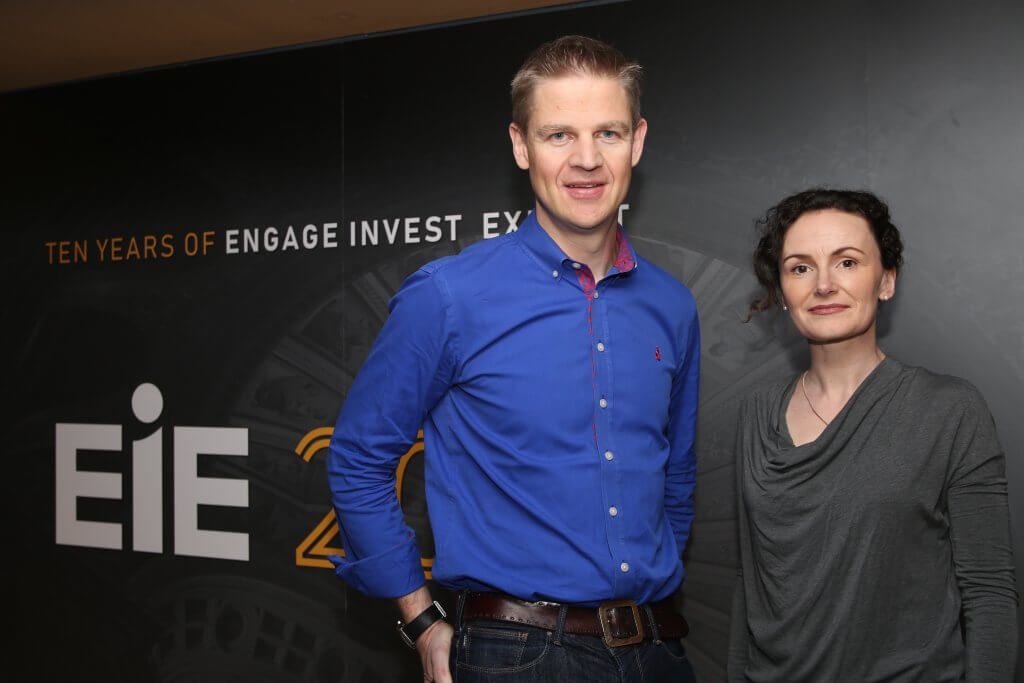 Speaking to Daily Business at the EIE investment conference in Edinburgh, Mr Eccles said he expects to announce a seed funding round in the summer, raising “single digit millions” to underpin his new web-based business, Flick.

Mrs Eccles said she is developing a technology business in the wellness space and is at the minimum viable product stage of development.

The couple, who now live in West Chester near New York, say they intend to be regular visitors to Scotland. Flick, which is aimed at teenage computer games players, is based in the Codebase offices in Edinburgh.

Mr Eccles, who was CEO at FanDuel, described Flick as the “Snapchat for gamers” which allow users to spectate other gamers.

He has teamed up with fellow FanDuel founder Rob Jones and says the company will have 12 staff by the summer.

Asked if he had any regrets about leaving FanDuel, he said: “It was the right time for me to go. It is a big company now and I like creating companies.”

He said the legal battles with the US authorities over the legality of fantasy sports games had been “pretty hellish”, and accused some in the US political establishment of “grandstanding”, but it had not influenced his decision to leave.

“It was only once we got through it (the legal fight) that I felt I could leave. I could not have left during the crisis. I would not have walked away while it was in dire straits. I believed that we were right,” he said.

However, the legal battle and attempts to achieve profitability had influenced the decision to pull out of a deal in Edinburgh where it was due to move into a new £50m head office across from its existing base in Quartermile.

“I told the board we had to focus on getting the company into profitability,” he said.

He said FanDuel, which he built into Scotland’s first ‘unicorn’ or billion dollar company, was profitable in the fourth quarter, but he was unable to say how much the legal battle had cost.

“It was in the millions,” he said.

Mrs Eccles, who left the board last September, disclosed that her own new company may also seek funding. She said she had not yet decided on a name.