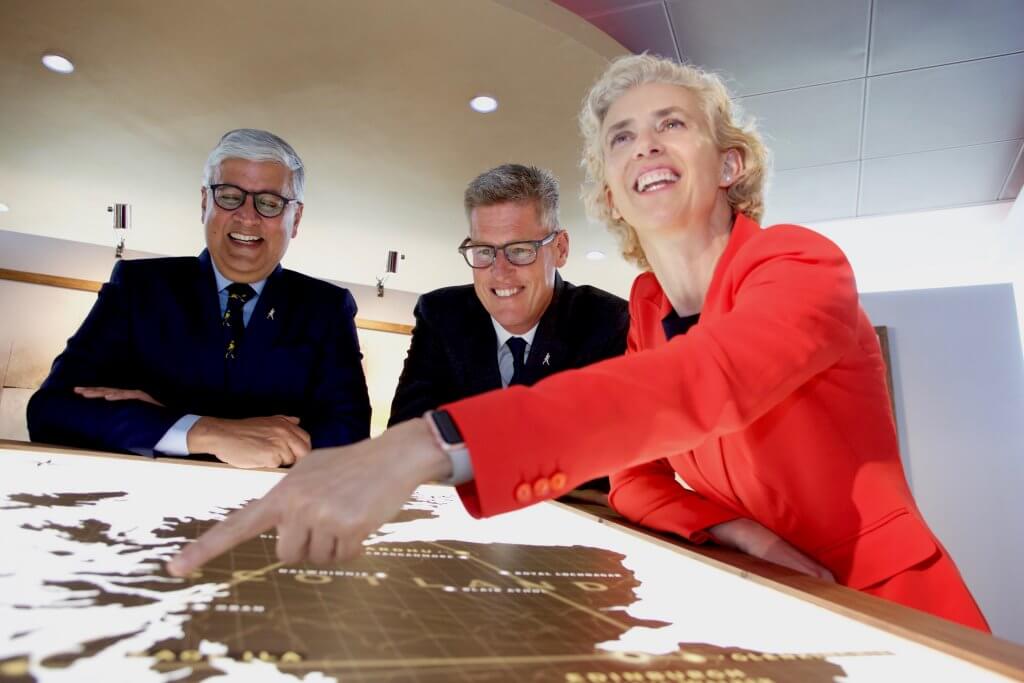 Diageo, the world’s biggest drinks group, has unveiled a £150 million investment in its whisky visitor experiences.

The three-year programme is the biggest of its kind committed to the whisky tourism sector.

The centrepiece of the investment will be a new Johnnie Walker ‘immersive’ centre in Edinburgh.

The company said it is still looking at a number of options in the city centre, including new build facilities and a conversion.

Nothing was said officially about the scale of the proposed development, but its property teams are looking at something comparable to the Guinness Storehouse in Dublin, a six-storey centre which is Ireland’s number one paid-for tourist attraction.

The investment, announced by group chief executive Ivan Menezes during a rare public appearance in Scotland, will also include an upgrade of the existing 12 distillery centres.

Mr Menezes described it as an “exciting day” for the company. He said there were 440,000 visitors per year to the visitor centres, a figure growing at 15.2% per year. 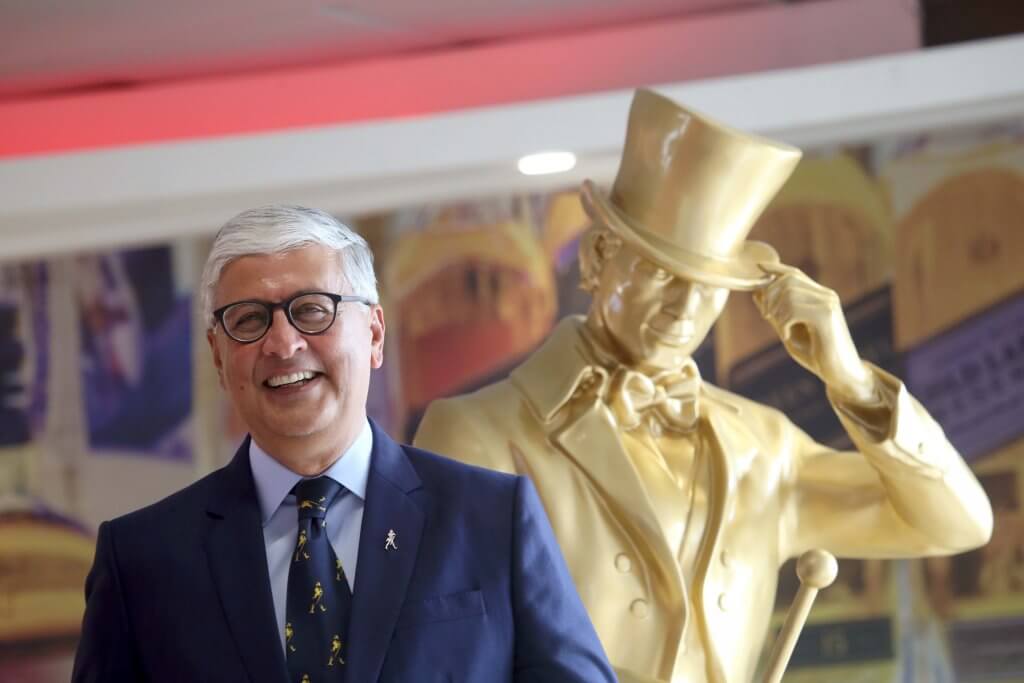 “With this investment we can really accelerate this,” he said.

Mr Menezes was accompanied by David Cutter, chairman of Diageo Scotland, and Cristina Diezhandino, global Scotch Whisky director, who said: “New generations of consumers around the world are falling in love with Scotch and they want to experience it in the place where it is made and meet the people who make it.”

The first whisky distillery in the Scottish Borders for more than 180 years will open next month.

The Three Stills Company has located its operations in Hawick and said it was committed to supporting other local businesses.

As well as whisky it will produce gin, and there will be a visitor centre. The site will be opened to the public on 1 May.