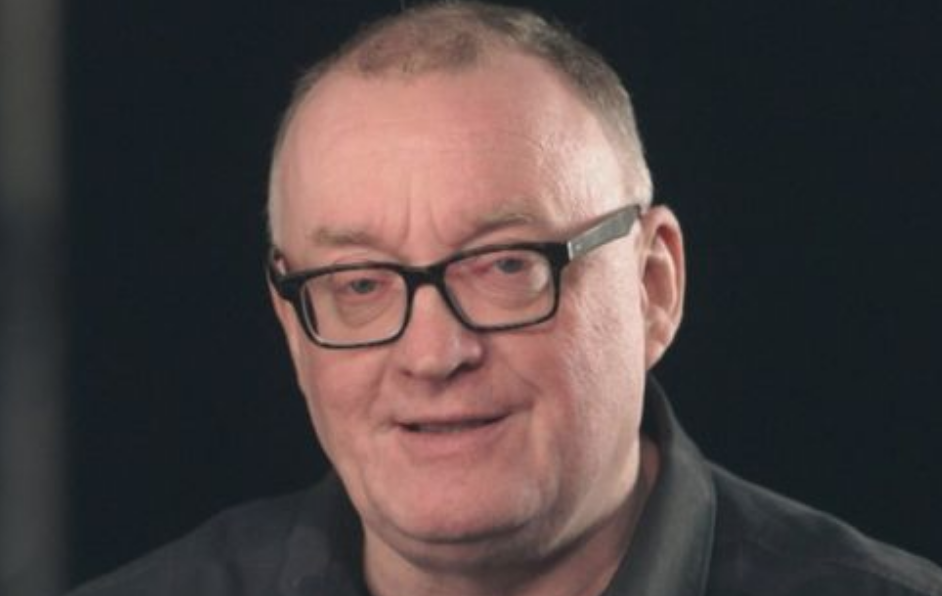 Broadcaster and journalist Stuart Cosgrove will lead a campaign to persuade Channel 4 to open its new HQ in Glasgow.

The proposal is part of a major restructuring planned by the channel as it looks for a new home for “creative decision makers”.

Mr Cosgrove,  a former Channel 4 executive and familiar figure on television and radio in Scotland, will support a bid by Glasgow City Council which was launched last month.

A number of cities are bidding for the new base with Glasgow thought to be among the front runners who include Cardiff, Manchester, Liverpool and Birmingham.

Glasgow is already home to a number of media organisations, including BBC Scotland, STV and the Daily Record publisher Media Scotland.

Mr Cosgrove has previously served as the channel’s controller of arts and entertainment and head of programmes (nations and regions).

He said: “The same values and qualities that typify Glasgow are ingrained in the culture and identity of Channel 4.

“They are bold and provocative, with real heart – and they both attract and celebrate innovative and diverse people.

“Channel 4 and Glasgow are made for one another.”

The bid is backed by the Scottish government and the board will include representatives from the city’s creative industries.

She said: “Both this city and the channel are clearly close to his heart – and there is nobody who better understands how the two can complement each other.”

Channel 4 is expected to announce the details of the selection process shortly.