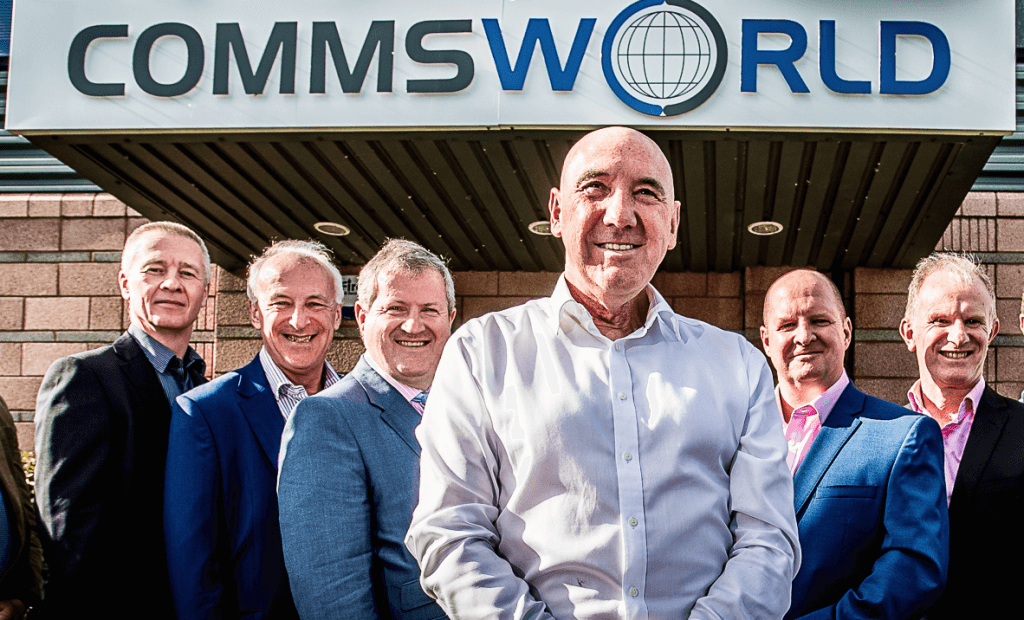 Scotland’s largest independent telecommunications provider, Commsworld, is projecting another sharp rise in revenue this year after record figures for 2017.

Turnover over the last financial year rose to more than £15 million and is expected to rise to £20m this year. No profit figure for last year was disclosed.

Growth came from a number of large public sector contract wins, including work on ICT contracts for City of Edinburgh Council and Scottish Borders Council.

Further expansion is largely a result of landing its largest ever deal, a milestone seven-year £30m agreement to become the key provider within Glasgow City Council’s Information and Communication Technology (ICT) contract.

The firm has grown its headcount to more than 80 and is hoping to reach 100 in the coming months.

Ricky Nicol, chief executive, said: “It’s been a terrific year and it’s testament to the hard working team we have that we’ve enjoyed this record year of growth.

“We’re all delighted that 2017 has been the best year in our history.

“The real step up for us as a business has been proving that we can deliver excellence on the biggest public sector ICT contracts in Scotland.

He added: “One of the most satisfying parts of our rapid growth has been being able to employ more and more people.”