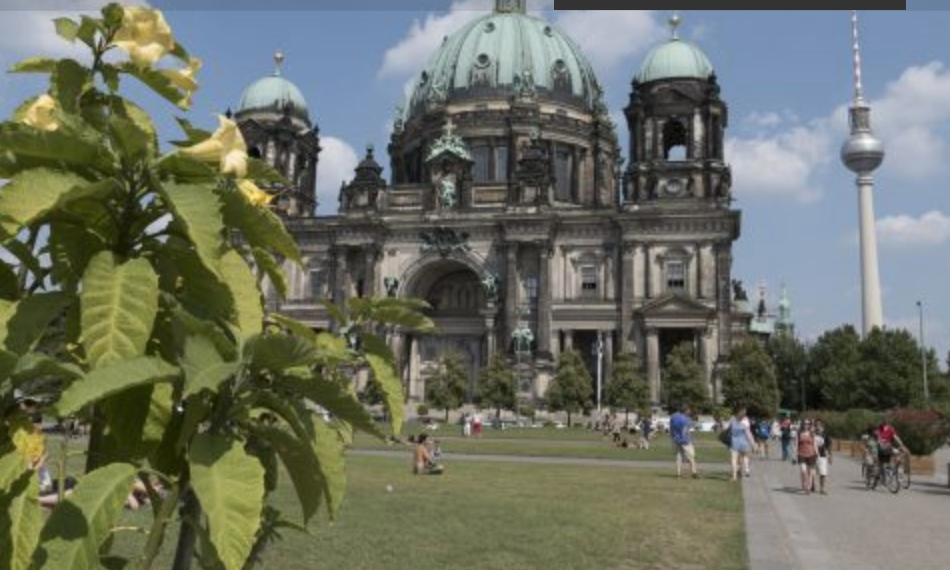 Scotland’s presence in Europe has been boosted by the opening of its latest innovation and investment hub in Berlin.

The hub, in the British Embassy, was first announced in October 2016 and joins a network of offices in Beijing, Brussels, Dublin, London and Washington.

External Affairs Secretary Fiona Hyslop announced the opening as she undertook two days of engagements in the German capital.

Ms Hyslop said: “Scotland is an outward-looking European nation that has much to share with other countries.

“The opening of our Germany Hub is a signal of our intent to continue to support deep and lasting links with our European neighbours. In light of Brexit, it is all the more important that we deepen those cultural, economic and diplomatic ties.

“The Hub will be a focal point for our engagement across the central Europe region.” 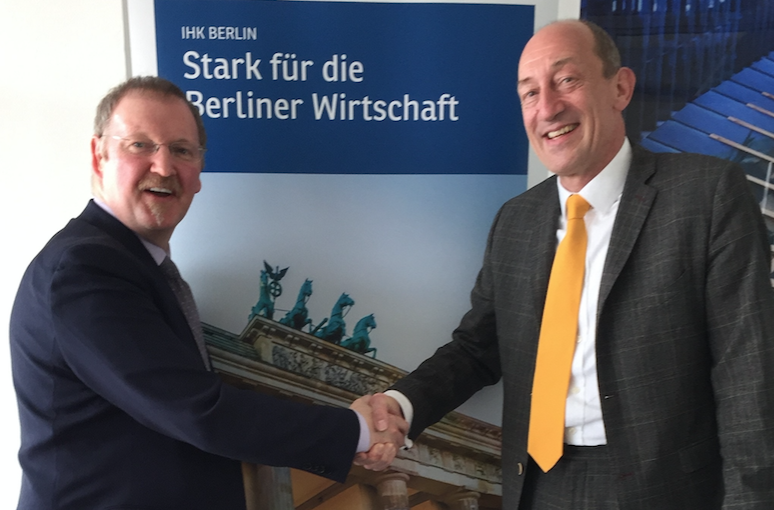 Stuart Patrick and Jan Eder shake on the deal

The MoU is designed to give members mutual access to companies in Scotland and Germany’s biggest cities, with the aim of developing trade relationships and maximising business opportunities.

Mr Patrick said: “The signing of this agreement could not have come at a more appropriate time, with the uncertainty that the Brexit vote has brought to future trading relationships with Europe.

“Glasgow Chamber’s board took the view that, whatever the outcomes from the negotiations, we should do our best to strengthen trading ties wherever we could, and this agreement shows that we are on the front foot in maintaining business links with Europe and not sitting back waiting on others to make decisions.”

In addition to launching the hub, Ms Hyslop’s meetings and engagements in Berlin include:

The Germany Innovation and Investment Hub is located at Wilhelmstraße 70 in central Berlin.

The hub will complement the existing Scottish Development International presence in Dusseldorf. A new Twitter account for the hub has launched today: @ScotHubGermany