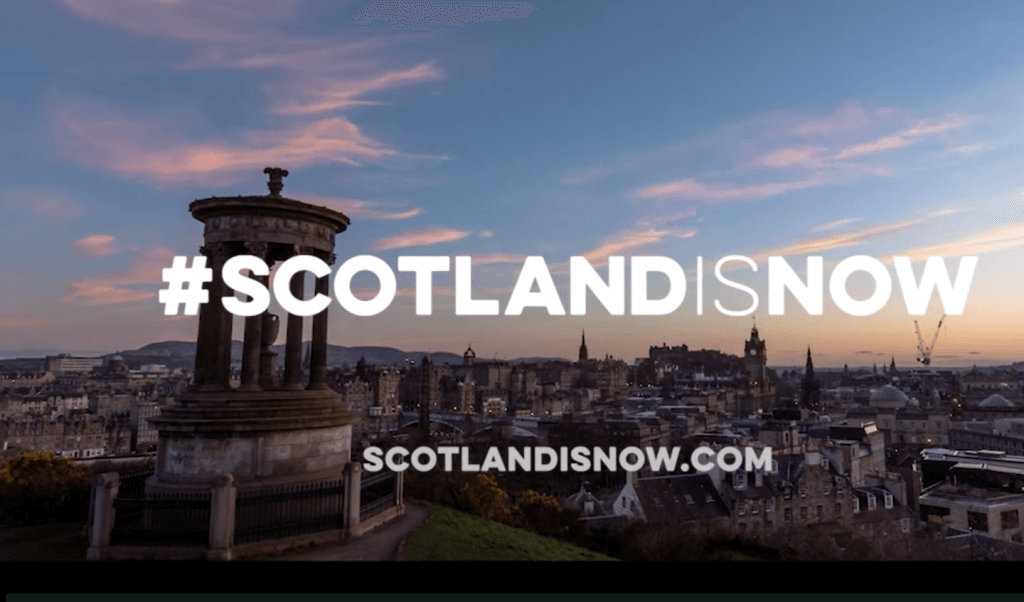 A major new campaign will put Scotland in the international spotlight and showcase the country’s assets to a global audience.

Launching simultaneously today in North America, London and China, ‘Scotland is Now’ will promote the country as a great place to live and do business.

It will aim to attract more migrant talent, international students and high-spend tourists to grow Scotland’s economy and cement its reputation as an open, diverse and welcoming country.

The campaign sees the Scottish Government, VisitScotland, Scottish Development International and Universities Scotland join forces for the first time to promote Scotland under a single unified national brand, bringing together combined spending of up to £6 million to promote Scotland globally.

‘Scotland is Now’ builds on the nation’s history, scenery and warm welcomes, but shines a light on lesser-known qualities: a pioneering, dynamic and progressive nation taking the lead on key global challenges.

First Minister Nicola Sturgeon, who unveiled the campaign in China, said: “The message at the heart of ‘Scotland is Now’ is of a bold and positive country offering the warmest of welcomes, rich in history and heritage and with a progressive, pioneering and inclusive approach to our future.

“The campaign will inspire people to be part of Scotland’s future and tell Scotland’s story through those who know it best – people who have embraced living, working, studying, visiting and investing here.”

The campaign includes a core Scotland film, which is being launched today, alongside a number of ‘people’ films which offer a personal perspective from those who call Scotland home. 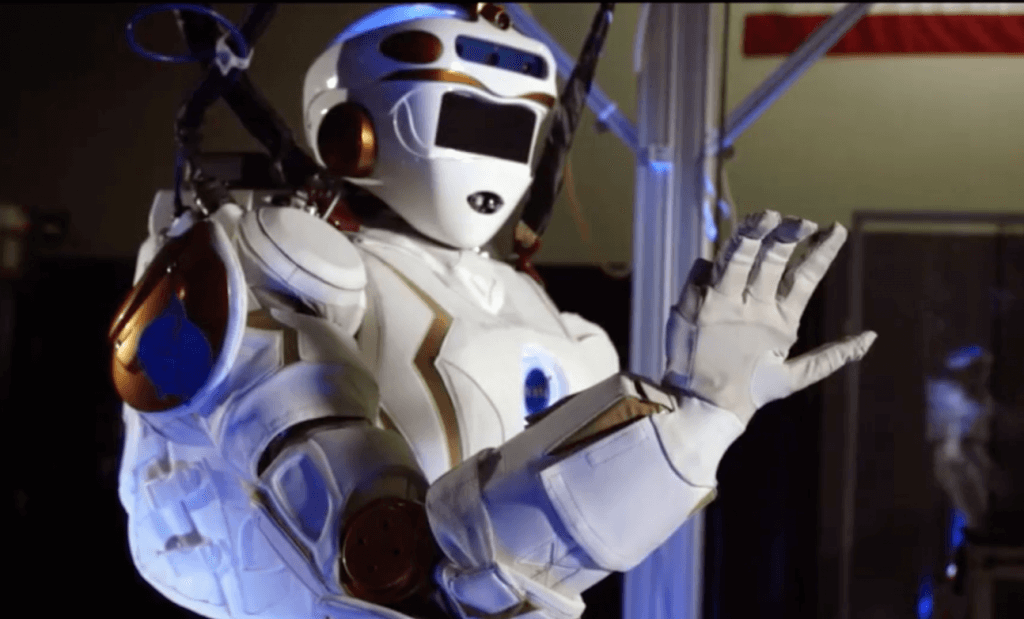 Economy Secretary Keith Brown offered audiences in New York a sneak-peak at ‘Scotland is Now’ during Scotland Week last week, while the campaign is being launched in China as part of the First Minister’s visit.

The campaign will be showcased at an event in London on Friday hosted by Culture, Tourism and External Affairs Secretary Fiona Hyslop.

The campaign brings together public sector partners with key business interests and will be a vehicle to support export growth in the private sector.

Gerry O’Donnell, corporate affairs director at whisky company Edrington, said:”Scotland is Now presents a confident narrative that connects well with Scotch whisky’s authenticity and growth potential. It’s a story that all exporters can get behind.”

Professor Sir Jim McDonald, Principal and Vice-Chancellor of the University of Strathclyde said: “Scotland is Now is a vibrant and modern way to demonstrate all that the country has to offer. Our university sector is one of the very best in the world and each year we generate thousands of work- ready graduates, discover new knowledge, produce new research and create innovative developments which help society to tackle its biggest issues.

Martin Gilbert and Keith Skeoch, chief executives of Standard Life Aberdeen said it was “an ambitious campaign that aims to remind the world what many of our colleagues based here already know – that Scotland is great place to live, work, invest and visit.”