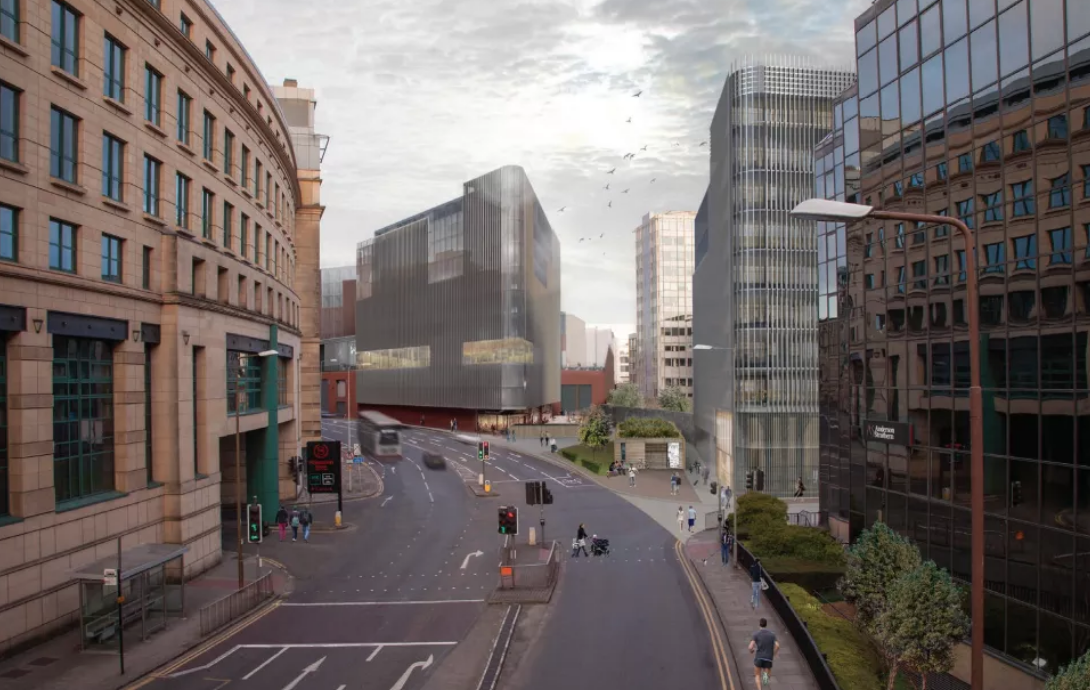 A £150 million hotel, office and training school complex will fill one of the last development sites in Edinburgh’s Exchange District.

Exchange 2 will be partly built above an existing electricity substation on the West Approach Road and will include a 400-room four-star business hotel, a catering academy and hotel training school.

The scheme involves three buildings, with the B-listed façade of the former Scottish Power office building in Dewar Place retained as a key feature.

Changes to the top storeys of two blocks have overcome councillors’ concerns over the height of the development which is now expected to secure approval.

Catalyst Capital is funding the project which is being developed by a consortium that includes Duddingston House Properties, the developer behind plans to turn the old Royal High School into a luxury hotel. JM Architects has designed the scheme.

Julian Newiss, chairman of Catalyst Capital, said: “We’re obviously delighted that the proposals have been approved and are keen to press on with the development as quickly as possible.

“We firmly believe that this is a ‘game changer’ for the tourism industry in the city, and we look forward to creating a high-quality development that will be unique in Britain.

“Our aim is no less than to create a development that delivers jobs and prioritises recruitment and training of local residents. And we’re determined see those people being recruited into tourism careers, not just jobs.”

The developers will be expected to pay around £2.5m towards the city’s tram network.

Work could start later this year with a completion due in 2020. The development will coincide with work on another hotel on an adjacent vacant site in Torphichen Street.