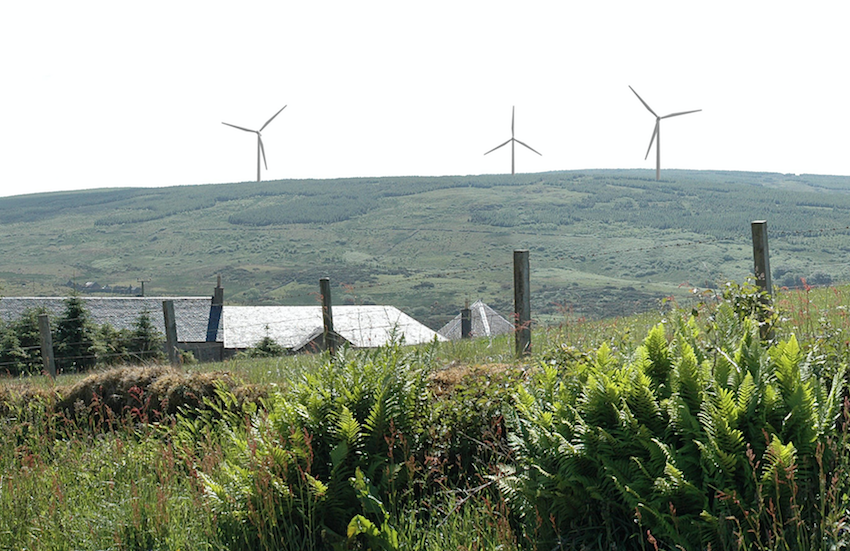 The Department for Business, Energy and Industrial Strategy’s UK Energy Statistics Report reveals for the first time that onshore wind generated 8.5% (up from 6% in 2016) and offshore wind provided 6.2% (up from 5%), because of increased capacity and higher wind speeds.

The report noted that “falls in the amount of electricity generated by coal and gas were offset by renewables, primarily wind generation”.

These are the first official Government figures on energy production for 2017.

RenewableUK’s Executive Director Emma Pinchbeck said: “These official figures confirm that it’s been another record-breaking year for wind energy, which generated 15% of the UK’s electricity in 2017. The move to a smart, renewables-led energy system is well underway.

“The cost of new offshore wind halved in 2017 and onshore wind is already the cheapest of any new power source in the UK. So it’s vital that new onshore wind should be allowed to compete in the market for sake the consumers.”

The UK Government also published figures today showing that in the final quarter of 2017, wind reached 18.5% of the UK’s electricity.

However, despite the growth figures Scottish Energy Minister Paul Wheelhouse was critical of government policy. He said: “Despite damaging policy changes from the UK Government that will soon come into full effect, we continue to harness, galvanise and support Scotland’s renewables potential, both in generation and infrastructure.

“Scotland’s Energy Strategy recognises and builds on our achievements to date and on our country’s capacity for innovation.

“Renewable energy will play a hugely significant role in powering Scotland’s future and through the strategy we want to ensure the correct strategic decisions are taken to support this much valued sector of Scotland’s economy as it goes from strength to strength.” 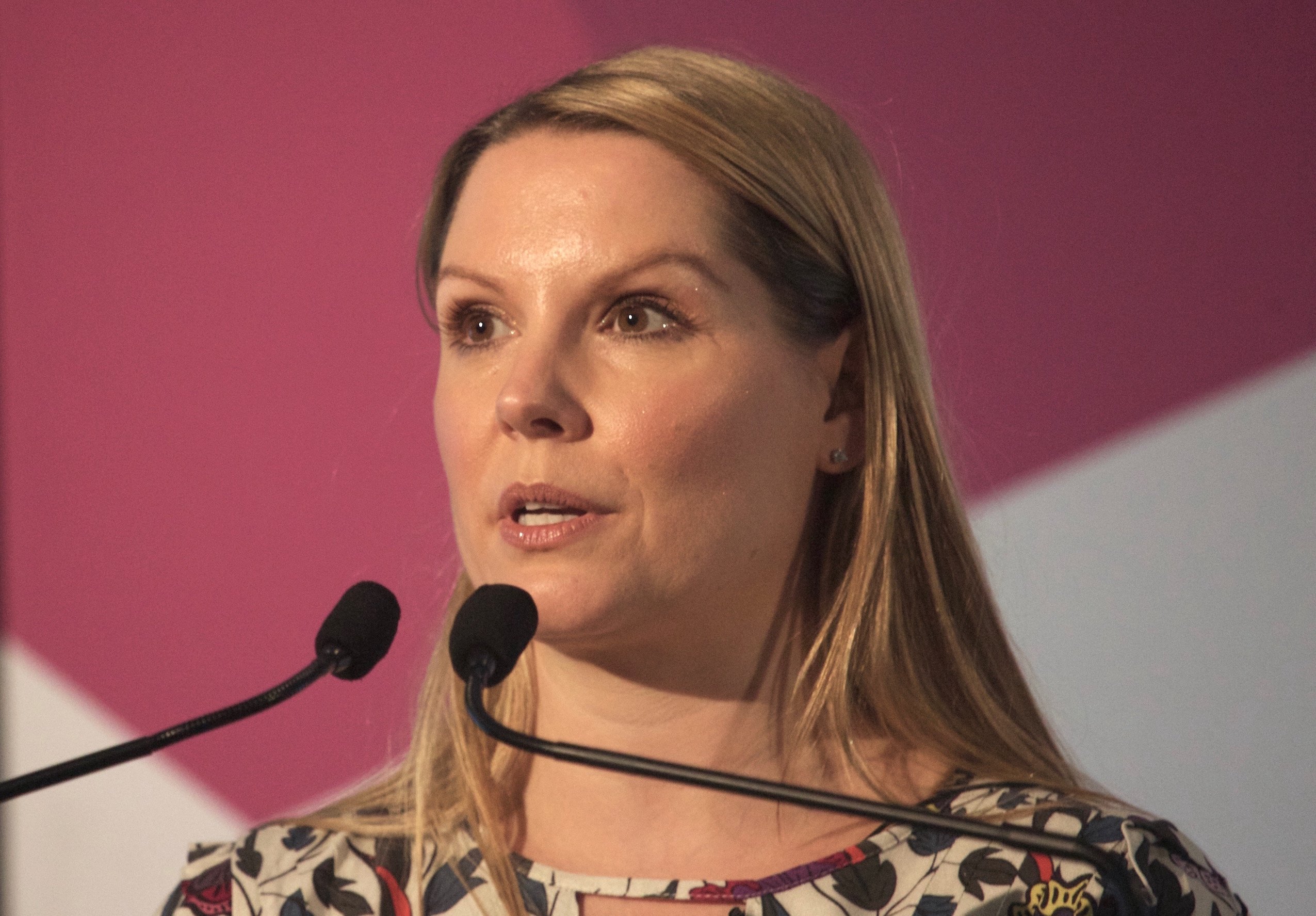 A record high of 4.8TWh of electricity was transferred from Scotland to England in the final quarter of 2017, almost double that recorded in the same period a year earlier.

Net electricity transfers from Scotland to England were up 31% in 2017 compared to 2016.

“Almost all (95%) of the increase in Scotland’s renewable energy capacity was due to new onshore wind capacity, and further increases are expected in coming years as the country’s burgeoning offshore wind sector begins to generate clean power,” she said.

“Onshore wind is our cheapest form of new electricity generation and is enjoying record support from the public, but remains largely unable to compete in new power auctions.

“That position is preventing UK consumers from taking advantage of the cost and carbon savings which onshore wind can provide, and we’re working hard to ensure future projects are able to find a way to sell the power they could produce.”

Linkedin
renewables, RenewablesUK, wind energy News, Energy, UK No Comments » Print this News
Car manufacturers Nissan and Renault are in talks to merge, according to the Bloomberg news service Previous News
Next News Change of senior roles at Graham + Sibbald