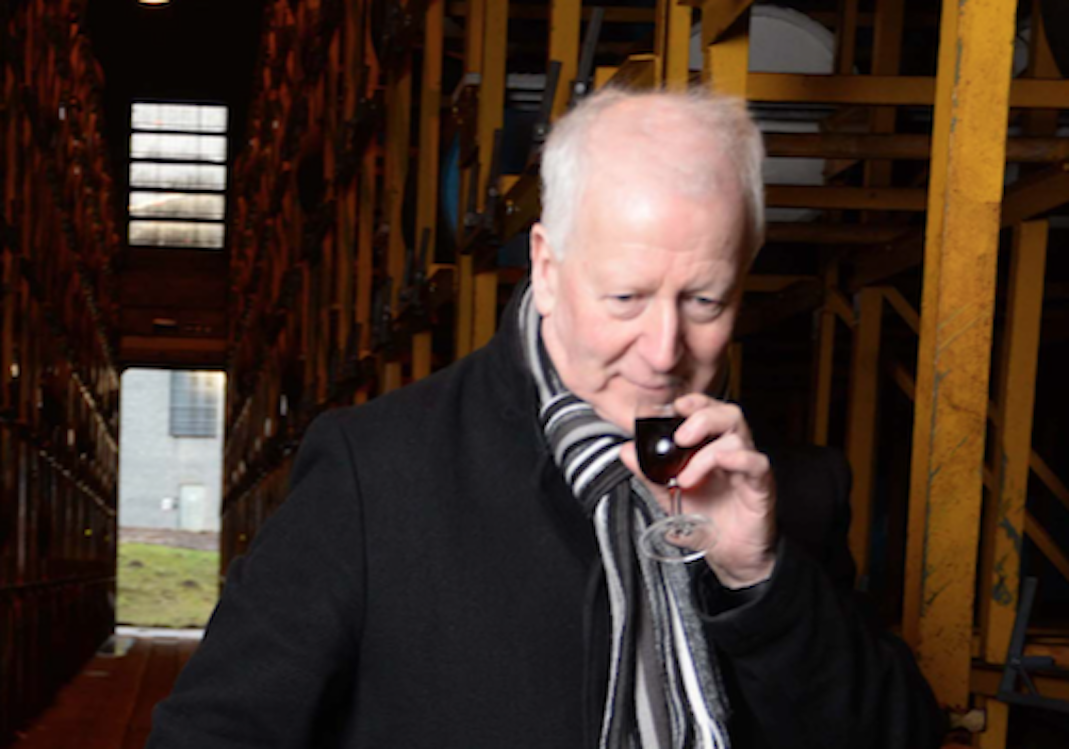 GlenAllachie distillery in Speyside has released its first product since it was acquired last year byBilly Walker, the master distiller.

Mr Walker has identified six casks that have been bottled to mark the 50th anniversary of the distillery’s maiden production run in February 1968.

The single cask bottlings are being released ahead of the launch in June of the full GlenAllachie range, which will mark the first time the distillery has had its own cohesive identity as a brand.

GlenAllachie was designed by William Delmé-Evans – the architect behind Jura, Macduff and Tullibardine – and was built in 1967 by Mackinlay McPherson, the distilling arm of brewer Scottish & Newcastle.

The distillery has four stills and, unusually, two separate spirit safes, one for each set of stills.

Mr Walker, who sold BenRiach Distillery Company to American producer Brown-Forman in 2016, said: “Even though GlenAllachie is one of the younger distilleries in Scotland, we are very fortunate in that we have casks of whisky stretching back to the early 1970s, in the first years after the site opened.

“The past few months since we bought the distillery and its stock have been so exciting for the whole team.  I’ve been able to try samples from some really remarkable casks of Scotch and to study how the spirit has evolved over time.

“I’ve been involved in distilling whiskies for much of my forty-year career in the industry, but I’ve seldom come across such a high-quality collection of casks.” 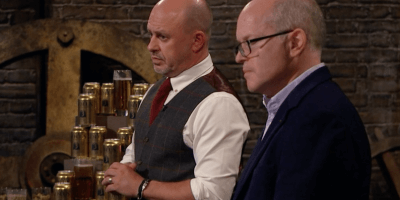