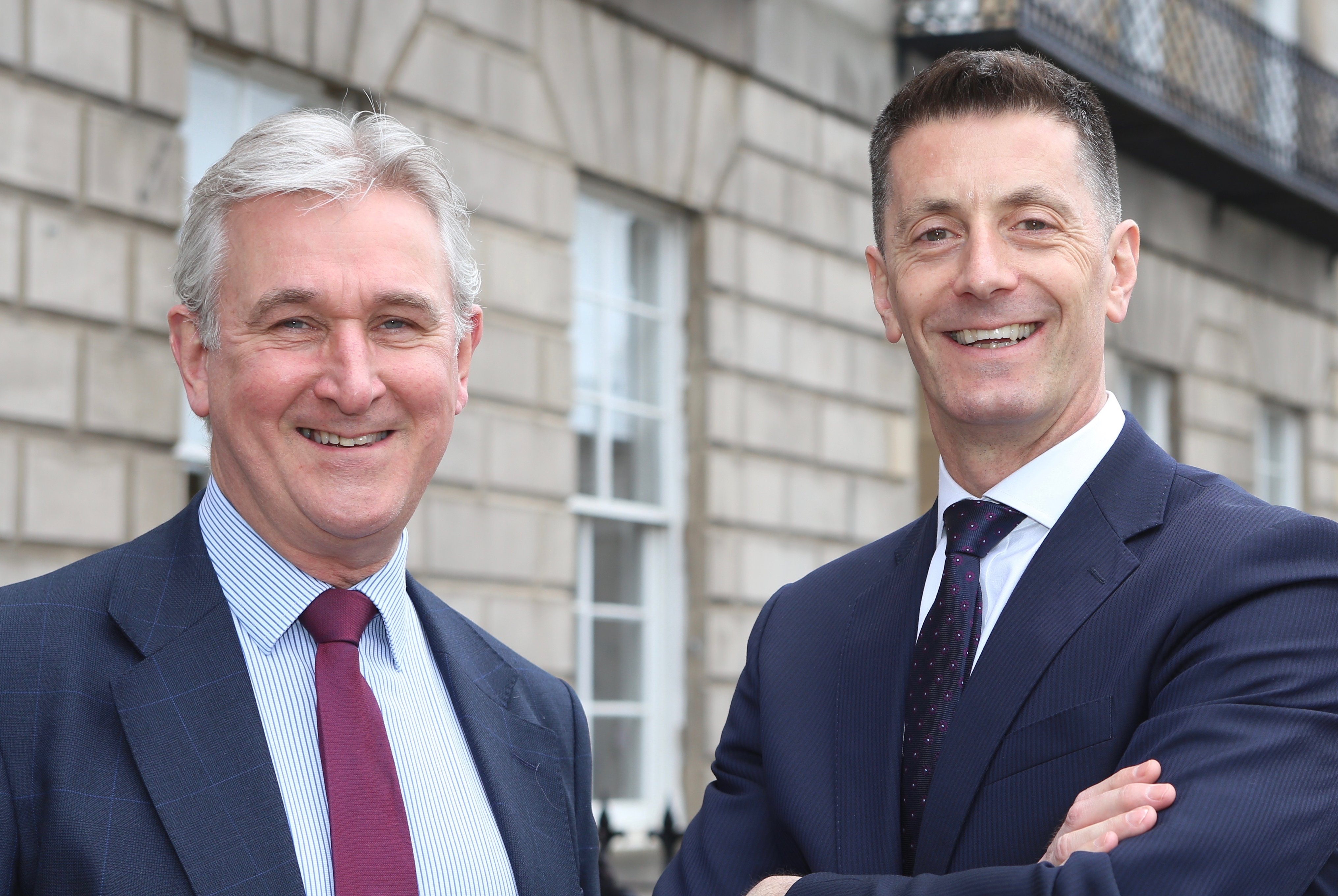 Scottish legal services firm Vialex has completed a string of deals and announced a key hire as it continues to grow its transaction services division.

The Edinburgh-based practice has advised on the sale of Solid Form Solutions, a contract research company in Penicuik, to Avista Pharma, headquartered in Colorado, US.

Greig Williamson, who has joined Vialex as a legal director from CMS where he was a partner, led on the deal.

Cefetra, a subsidiary of the German company BayWa, has acquired speciality trader Premium Crops, which operates from Winchester.

Cefetra is one of the UK’s premier agricultural businesses, trading over 4 million tonnes annually.

Premium Crops is the leading provider of premium and specialist crops in the UK.

Commenting on the acquisition of Premium Crops, Cefetra managing director Andrew Mackay, said: “We will be able to further diversify our portfolio in the speciality markets offering both the farmers in the UK and our customers across Europe an even wider range of products and services.”

Mr Lowe also acted for Cefetra in the purchase of the forward book of grain trader Dalmark in Peterborough.

The deals will bulk up the revenue stream of Cefetra, which operates from Glasgow’s King George V Dock. 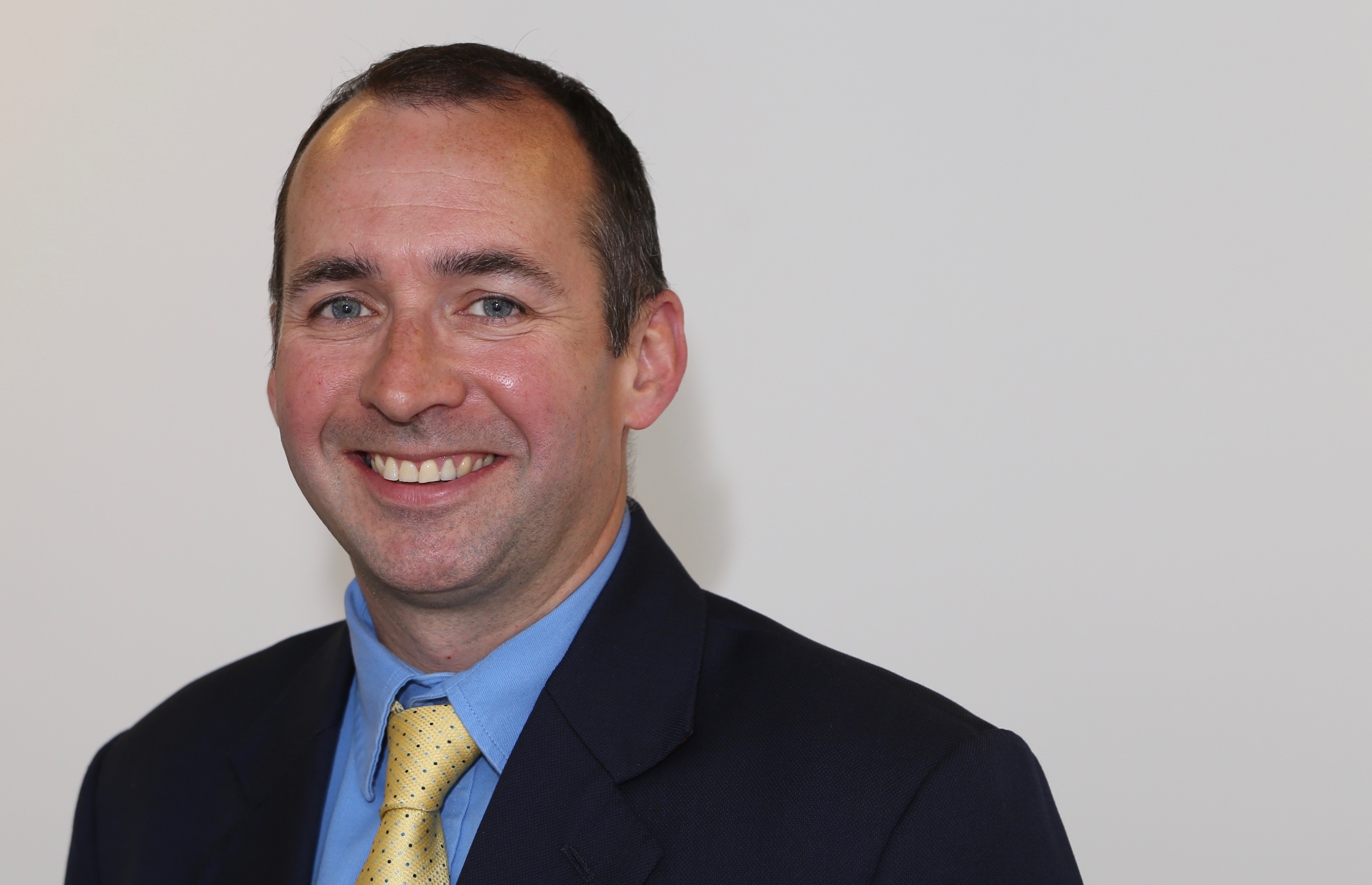 Mr Lowe said: “It was great to work with Andrew Mackay and his colleagues in Rotterdam, Glasgow and Munich and to continue to support Cefetra’s expansion.”

The practice also acted as lead sell-side legal adviser in the sale of Endura, the Livingston-based cyclewear business, to Pentland Brands, the owner of brands such as Berghaus, Speedo and Canterbury, which was announced this week.

Mr Williamson, 49, began his career with criminal lawyers Beltrami in Glasgow before moving to Dundas & Wilson in 1999.

He joined Vialex as a consultant last July and led on L Catterton’s acquisition of a stake in the Edinburgh brewing company Innis & Gunn.

He also acted for the management of Fishers laundry in its sale to K-Bro Linen of Canada.

Commenting on Mr Williamson joining Vialex, Keith Anderson, chief executive, said: “Greig is a well-known and hugely respected adviser whose significant experience and deal nous will be invaluable as we continue to grow the transaction services team throughout the UK.”

Vialex, based in Edinburgh’s west end, has doubled in size to a 30-strong team of specialists in two years on the back of a strong and growing corporate client list.

Vialex has enjoyed a strong period of transaction activity. Apart from the deals mentioned above, the firm has acted for the principal shareholders of Glasgow based company, Compound Semiconductor Technologies, in its sale to Sivers, the listed Swedish company, and it advised the shareholders of Spencerfield Spirit Company, owner of Edinburgh Gin, on its sale to Ian MacLeod Distillers.

In addition, it acted for the shareholders of Argentis, a south east England based wealth management business, in its sale to Arthur J Gallagher & Co., and more recently, it advised the management of Wireless Infrastructure Group in connection with 3i Infrastructure increasing its stake in that company, and the partners of Springfords in relation to the sale of that business to the Baldwin Group.