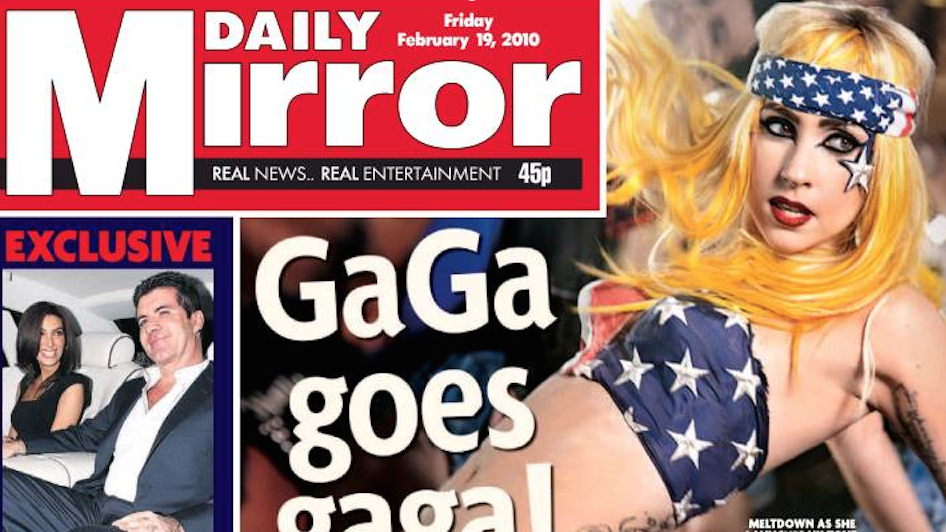 Trinity Mirror sees itself as a consolidator

Trinity Mirror, which last month bought the Daily Express, the Daily Star and magazines such as OK! from Northern & Shell, is expected to make more acquisitions in the newspaper sector.

The owner of the Daily Mirror and Daily Record, which has announced plans to change its name to Reach, said it continues “to evaluate a number of ongoing opportunities that drive value and see ourselves as a consolidator in the newspaper industry.”

Its intentions were announced against a slump in advertising and circulation revenue.

The company, which also owns a raft of local titles as well as the Business Insider magazine, reported a 12.6% drop in annual group revenues to £623m for last year, citing the impact of “a weak print trading environment”.

Like for like publishing digital revenue grew by 7% to £83.9m with digital display and transactional revenue growing by 18.2% partially offset by digital classified revenue falling by 25.1%.

“Print advertising revenue is being impacted by volume declines which have been worse than the national market trends,” it said.

The costs associated with the settlement of civil claims in relation to phone hacking have been higher than expected, in particular the legal fees of the claimant’s lawyers and the general court process.

It has therefore increased the provision for dealing with legal issues by £10.5m and £10.7m remains outstanding at the year end.

“Although there remains uncertainty as to how these matters will progress, the board remains confident that the exposures arising from these historical events are manageable and do not undermine the delivery of the group’s strategy,” it said.

The company said it has continued to make progress with its strategic initiatives to grow digital display and transactional revenue whilst tightly managing the cost base to support profits and cash flows.

The acquisition of Northern & Shell’s publishing assets (excluding Republic of Ireland which is expected to complete later this year) was completed on 28 February.

“The board remains confident that our strategy will meet our objective to deliver sustainable growth in revenue, profit and cash flow over the medium term.” 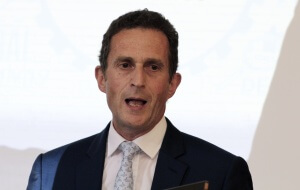 Simon Fox, chief executive, pictured, said: “We once again delivered a strong financial performance in what remains a difficult trading environment for the industry.

“I am pleased with the acquisition of the publishing assets of Northern & Shell in line with our strategic focus on consolidation and I believe this presents significant opportunities to realise real value. Having made good progress with our strategy in 2017 we will build on this in the year ahead.”

The company said its current name, created in the merger of Trinity and Mirror Group Newspapers in 1999,  “no longer accurately reflects the company”.

Commenting on the switch to Reach, Mr Fox added: “Through our content we reach millions of people every day.  Our reach extends across multiple platforms in both print and digital and across the cities and communities that we serve.

“We think this is a name which better  reflects what we do and what our ambitions are.”

A £10m share repurchase programme announced in August 2016 was completed in November.