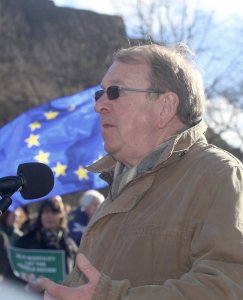 Former Tory MEP Struan Stevenson today risked a backlash from within the party after demanding a halt to the Brexit process.

Mr Stevenson (left) joined a rally in Edinburgh demanding a rethink, or a vote on the final terms of Britain’s exit.

He told a gathering of about 300 campaigners outside the Scottish Parliament that politicians had allowed themselves to besucked into a “Brexit black hole” and little attention is being given to other issues, such as the NHS, education and housing.

“It is surely time for our politicians to start running the country,” he said.

“Enough is enough. I have been told I am a remoaner, but it is time to halt the whole process. Britain is going to lose jobs and suffer diminished public services.

“We must tear up Article 50 and say Brexit is finished.”

Leader of the Scottish Green Party Patrick Harvie was among about 300 who joined the march from the Royal Mile and along Holyrood Road. 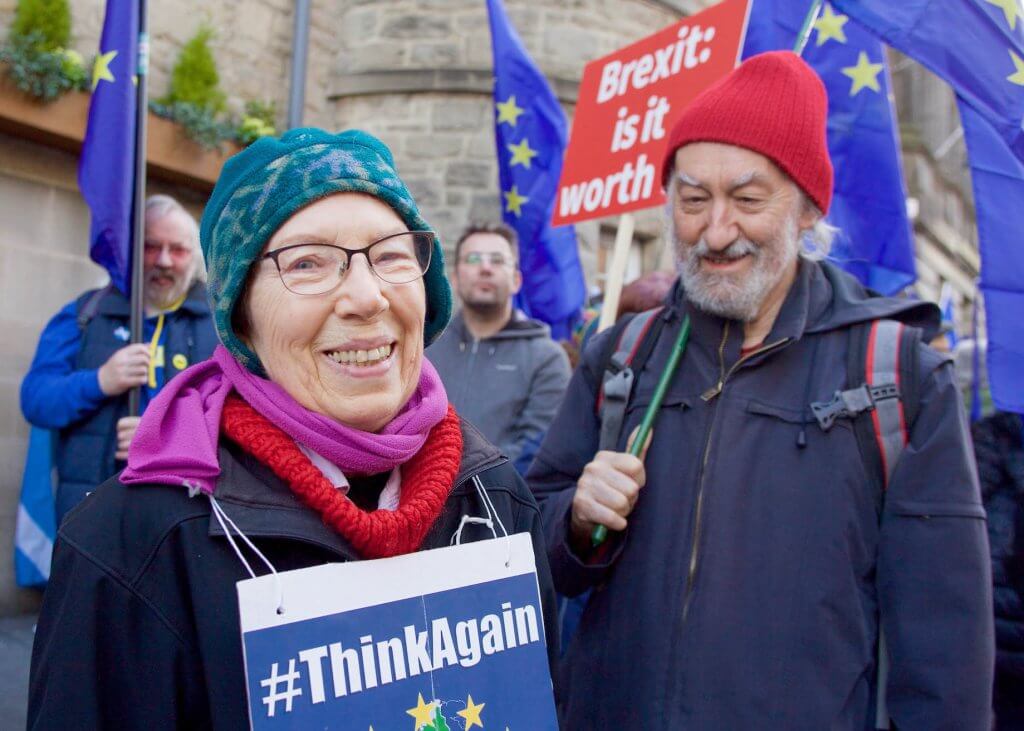 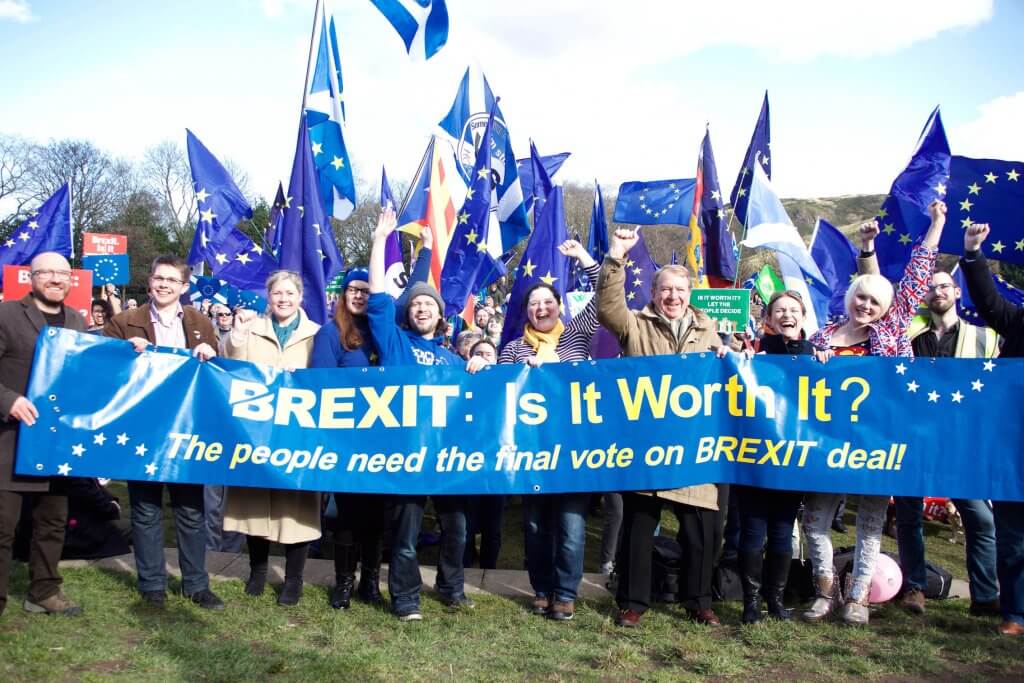 One Comment to ‘Tear up Article 50’ says former Tory MEP