IoD Director of the Year Awards 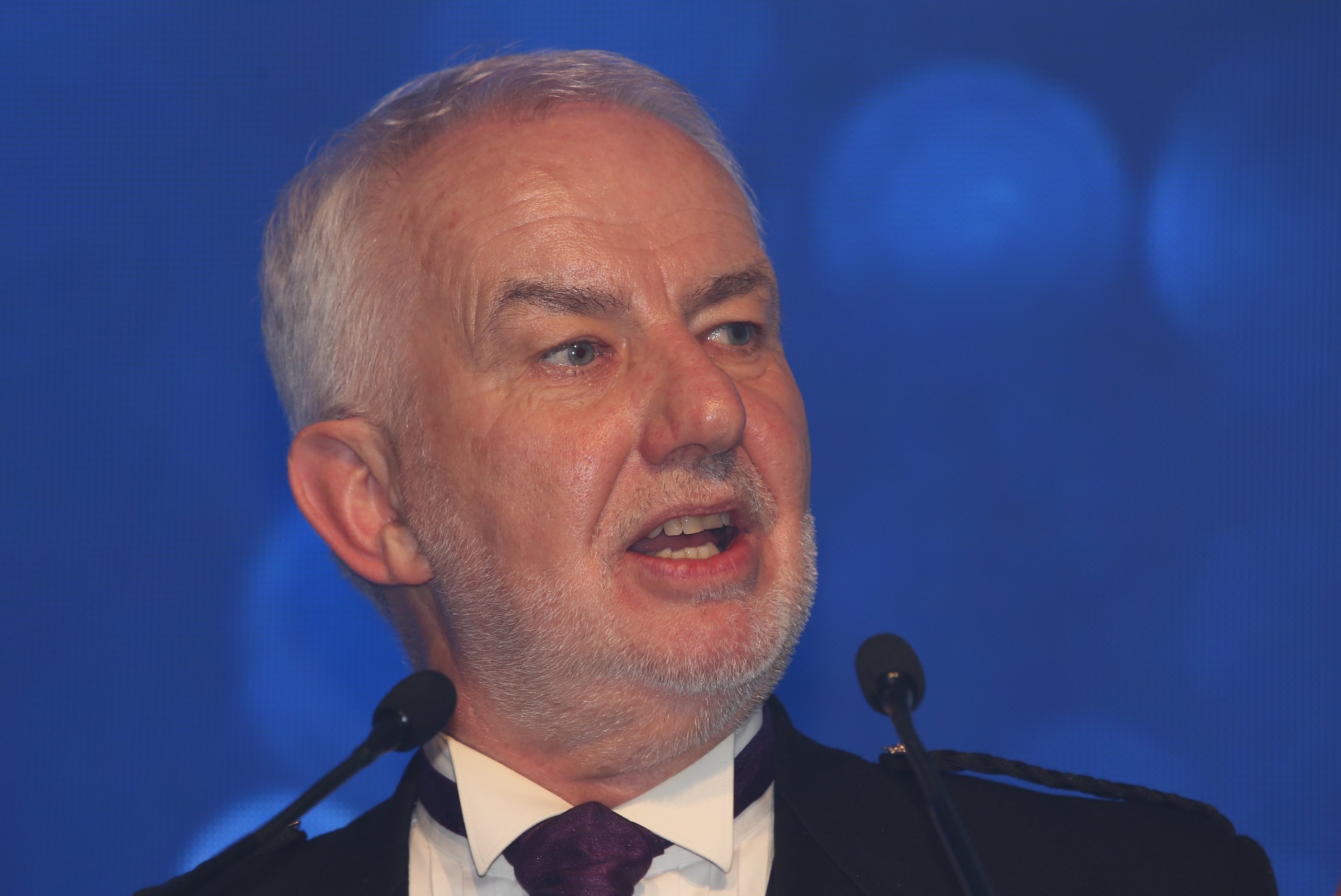 David Watt, executive director of the Institute of Directors Scotland, spoke of the importance of strong leadership in driving performance as the organisation honoured 14 business leaders.

Speaking at the IoD Scotland Director of the Year Awards in Glasgow, Mr Watt, said: “These awards allow us to celebrate the immensely diverse landscape of businesses across Scotland, and the women and men who lead them.

“All of tonight’s finalists are effective and dynamic leaders, and their skills are vital to building Scotland’s future.

“Strong leadership remains a constant driver of performance amid overwhelming change inflicted by external forces such as economic and political uncertainty.

“These leaders are at the top of their game, and have much to share, not only within the confines of their business or sector, but also to society as a whole.”

Commenting on the three Director of the Year Award winners, the judging panel, which was chaired by Raymond O’Hare, stated: “Martin Armstrong’s long-term leadership of Wheatley has seen a radical transformation in the financial health of the company and the contribution it has made to Scotland.

“Simon Erlanger’s excellent use of community and people has built a sustainable company.

“Reaching more people is a huge objective for The Yard and Celine Sinclair is delivering this. Terrific performance across the board. She is a director who will go far and is an example to others.”

Awards were presented in a further six categories:

The winners of these Scottish categories will progress to the UK Director of the Year Awards, which take place in London in October. 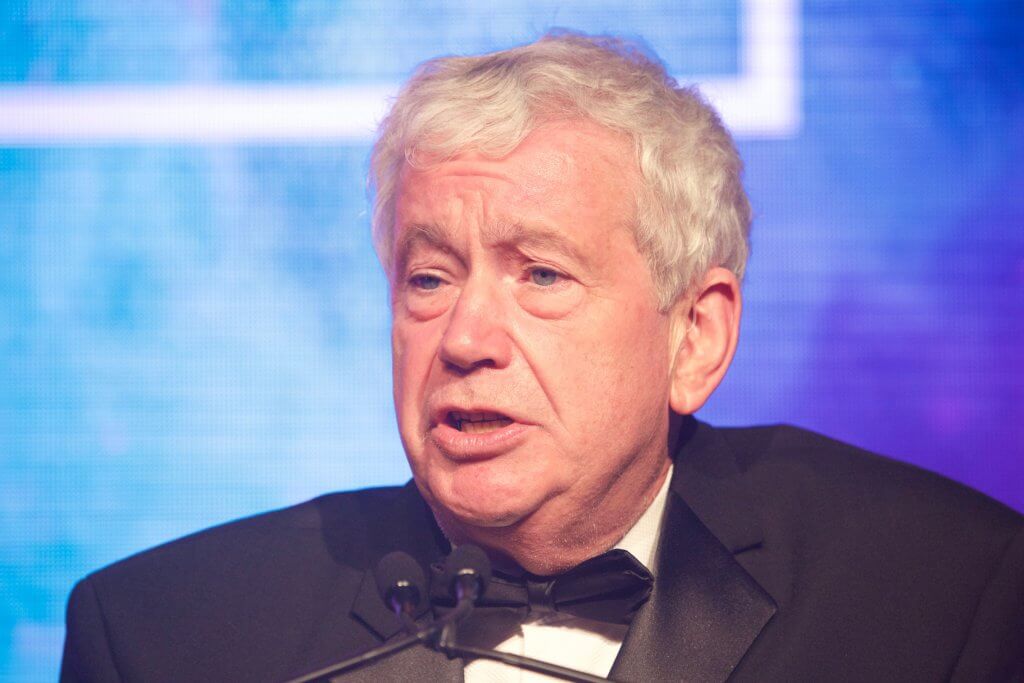 Two discretionary awards were made: 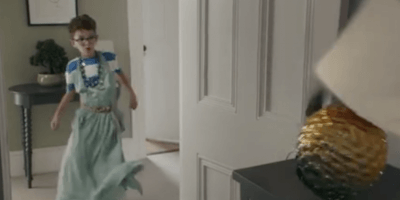