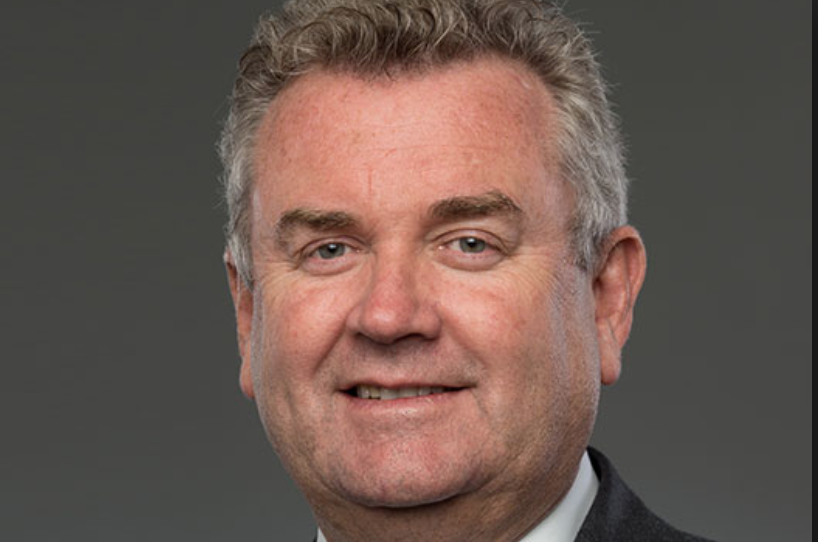 Campbell Fleming: we are showing we should still be Lloyds’ investment manager of choice

A senior figure at Standard Life Aberdeen believes the company will hold on to the £109 billion of assets which Lloyds wants to switch to another manager.

Distribution head Campbell Fleming is confident of retaining the mandate it runs for Lloyds-owned Scottish Widows after offloading its insurance business to Phoenix.

A new manager is being sought by Lloyds, but Mr Fleming said in an interview that it is wrong to think SLA has lost the business.

He told Money Marketing that SLA will continue to manage the funds for at least another year and will be working to improve performance.

“This firm is trying all it can to put its best foot forward to show that we should still be their investment manager of choice. We think the Phoenix deal removes the competition angle,” he said.

“We will continue to improve performance and serve them the way we can. It is a massive relationship. We really want to keep the business because we think they’re good clients.

“The money is with us up to a year and potentially even longer because these things take time to move.”

He said that in a merger of this scale, many disruptions are to be expected. He believes clients have understood the “strategic rationale” behind it and that despite continued outflows from some of its core funds, clients can still find “enormous” opportunities at the firm.

Outflows from Standard Life’s flagship Gars fund continued, coming in at £10.7bn, up from £4.3bn in 2016 as a result of gross inflows slowdown and more redemptions from investors.

Outflows from investment arm Aberdeen Standard Investments were £22.1bn in 2017, down from £26bn the previous year, as outflows from equity products decreased from £13.9bn to £8.2bn.

Mr Fleming said: “We’ve kept all our ratings from consultants. We had 43 buy ratings across the globe. We only had three ratings overlapping and also have 120 Morningstar-rated funds.

“Once we showed this to clients and talked them through the data and reassured them that we continue to invest for a range of different outcomes, because we can, they have been pretty relaxed.”

Fleming said the teams behind Gars and emerging market funds, which have also historically struggled with flows, have been “completely unaffected” by the merger.

“Every flagship product I have ever seen goes through a period of difficult performance. People see a bit of a performance dip and they think it’s because of the merger.

“But the reality is for a lot of our core asset classes the teams and the style remains unchanged. What we’re trying to do is really leverage a huge research base that we have got and a common tradition of bottom-up investing, active management and being socially and environmentally aware.”