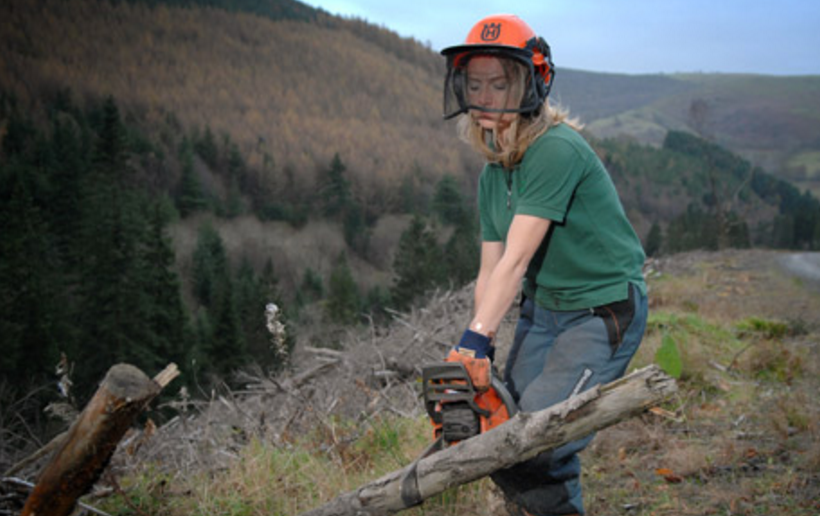 Scottish Government plans to abolish the Forestry Commission in Scotland have been defeated following cross-party opposition.

Amendments from Scottish Labour to the Forestry and Land Management bill during Stage 3 of the bill  blocked the SNP’s proposals to centralise forestry.

Organisations within the forestry sector, including the Royal Scottish Forestry Society, the Woodland Trust, the Institute of Chartered Foresters, Ramblers Scotland, Reforesting Scotland, and the Forest Policy Group opposed the SNP’s plans for new forestry structures, fearing it would lead to the loss of decades of forestry expertise.

Scottish Labour tabled amendments to the bill to effectively maintain the existing structure but to devolve it to the Scottish Parliament.

The party’s spokesman on the rural Economy Colin Smyth said: “The handling of the devolution of forestry by the SNP government has been a shambles.

“Labour backs the overall Forestry bill but it was vital that it was amended to address the concerns of key stakeholders who fear that taking powers currently with the Forestry Commission and passing them to a government department was simply more centralisation.

“It was also clear that SNP plans would have made it easier to privatise the forestry estate which they tried to do in 2009.”

Liberal Democrat rural affairs spokesperson Mike Rumbles said: “The move to absorb decision making powers on forestry into the civil service shouldn’t have come as a surprise as it follows the SNP’s usual ill-thought through impulses to centralise power.

“We must be careful not to jeopardise years of knowledge and expertise built up in the forestry sector, which is so central to the success of our rural economy and forestry development in Scotland.

“Opposition parties have united today to curb the power ambitions of SNP ministers. In doing so they have offered welcome protections to a strong and effective forestry agency.”