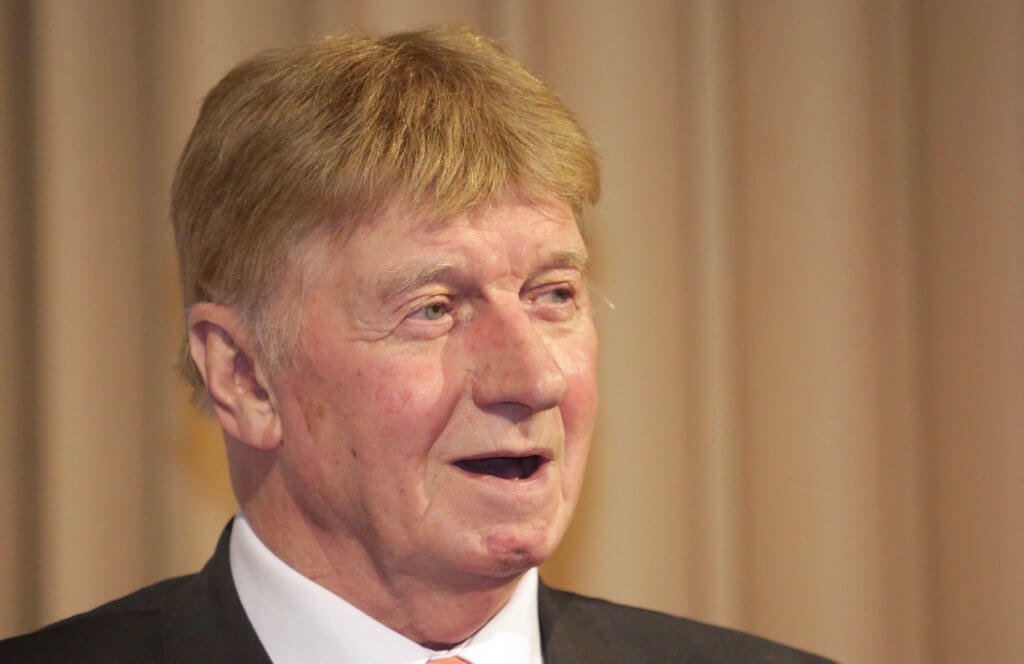 Scottish business confidence picked up in the first quarter of 2018, but firms north of the border remain substantially less optimistic than their UK counterparts.

The Small Business Confidence Index rose in the first quarter of 2018, but not at the same rate as the overall UK figure.

It measures firms’ expectations on whether they expect business conditions to improve or deteriorate.

Andy Willox, Scottish policy convener for the Federation of Small Businesses, which compiles the figures, said: “It is good to see Scottish business confidence recovering from the near record lows that we saw at the end of 2017.

“But Scottish firms are still gloomy about prospects, and far less optimistic than the average UK business.”

FSB’s research shows that more than half (55%) of the businesses surveyed identify the condition of the domestic economy as a barrier to growth.

Further, a net balance of 13.5% of Scottish small businesses reported a fall in revenues over the past three months.

More positively, a net balance of 4.2% of Scottish smaller firms expect income growth in the coming three months. While the balance of firms looking to increase investment is down slightly on the last quarter, it still shows that a majority of Scottish firms are prepared to spend.

Mr Willox continued: “If we’re to restore Scottish confidence and turn firms’ investment ambitions into reality, we need to do more to reassure our business community.

“Last week, valuable details emerged regarding the Brexit transition period. This is a step in the right direction – but as many businesses plan many years in advance, we must see the final Brexit terms as soon as possible.”

This quarter, concerns regarding consumer demand were identified as the second largest barrier to growth for Scottish small businesses.

On a UK-wide basis, FSB’s research showed that firms in sectors reliant on consumer spending – such as retailers and hospitality businesses – are markedly less confident.

“Politicians north and south of the border must do all they can to restore consumer confidence, which in turn will help local traders.”

“But as this report shows the reality is Scottish business confidence is still lagging far behind the rest of the UK, with the SNP’s mismanagement of our economy being a chief cause.

“The SNP has held back Scotland’s economy for more than 10 years, doing nothing but tinker around the edges.

“SNP ministers’ handling of business rates has been shambolic, their economic strategy is out of date and they are complacent about the lack of growth in the economy.

“Labour is the only party to have developed an industrial strategy that will create high-wage, high-skill jobs – and we are the only party that would use the powers of the Scottish Parliament to end austerity and boost economic growth.”