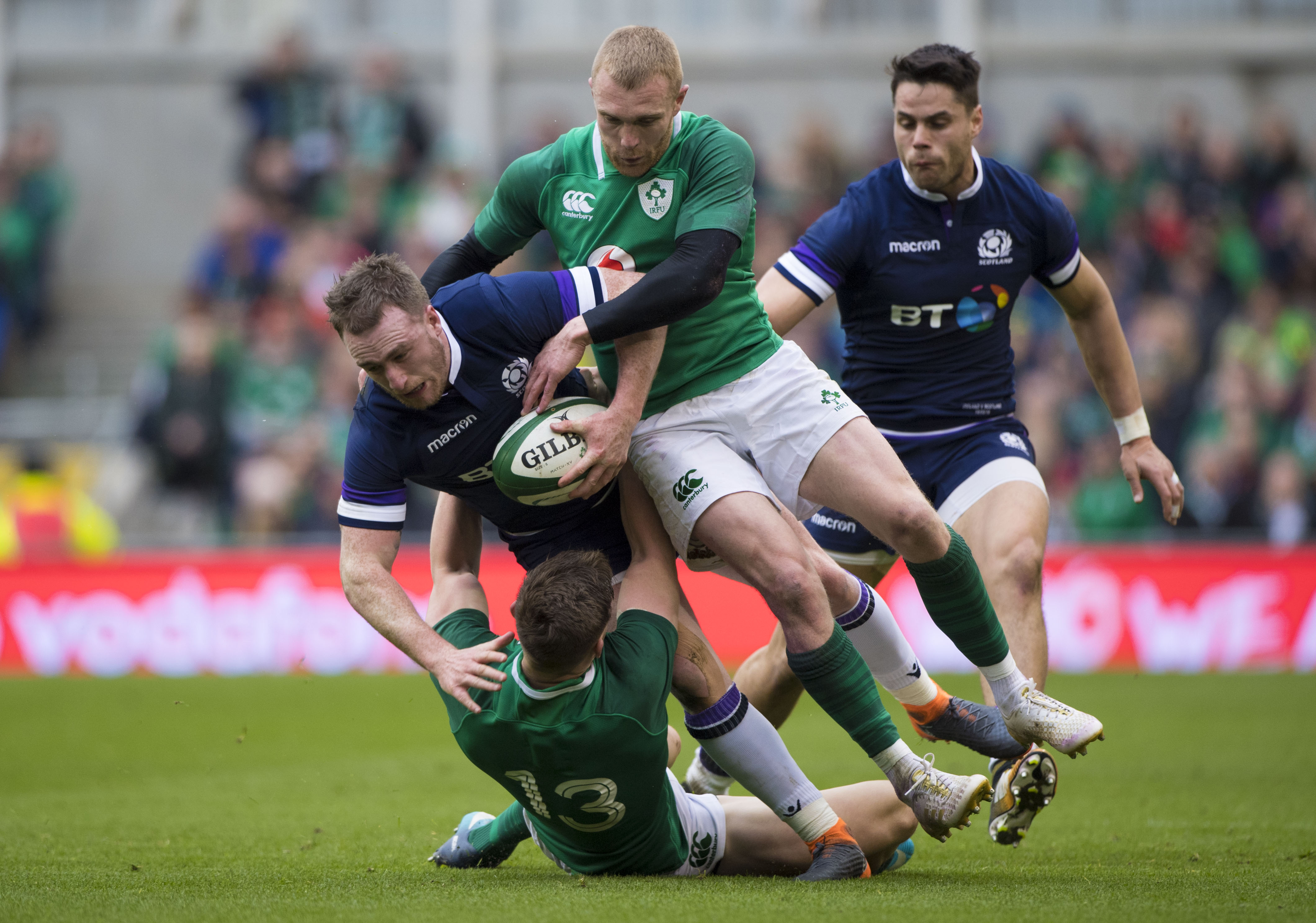 Scotland’s hopes of Six Nations glory were torn apart by a rampant Irish team who remain on course for the Grand Slam.

Ireland enjoyed a double celebration by securing the Six Nations title after England’s 22-16 loss to France. The Irish can now secure the Grand Slam with victory over England next weekend.

The proved their value against the Scots with a accurate and clinical performance while Scotland left their cohesive play at home, suffering again from poor handling and away-day nerves.

It was an 11th consecutive Test victory for the home side who have not lost on domestic soil since defeat to England in 2013.

The Scots have won away to Ireland just once in the Six Nations tournament, in 2010, and have lost 16 of their 18 away games since. They rarely looked like breaking that sequence here despite flashes of good play. Poor finishing meant they could not capitalise when tries beckoned.

Scotland scored first from Greig Laidlaw’s penalty after 13 minutes against the run of play. That lead lasted until the 22nd minute when Jacob Stockdale scored the first of his two tries.

Edinburgh back Blair Kinghorn scored Scotland’s only try in what was first start in place of injured Lions winger Tommy Seymour.

Murray and Cronin added tries for Ireland to confirm a comfortable victory and a valuable bonus point. 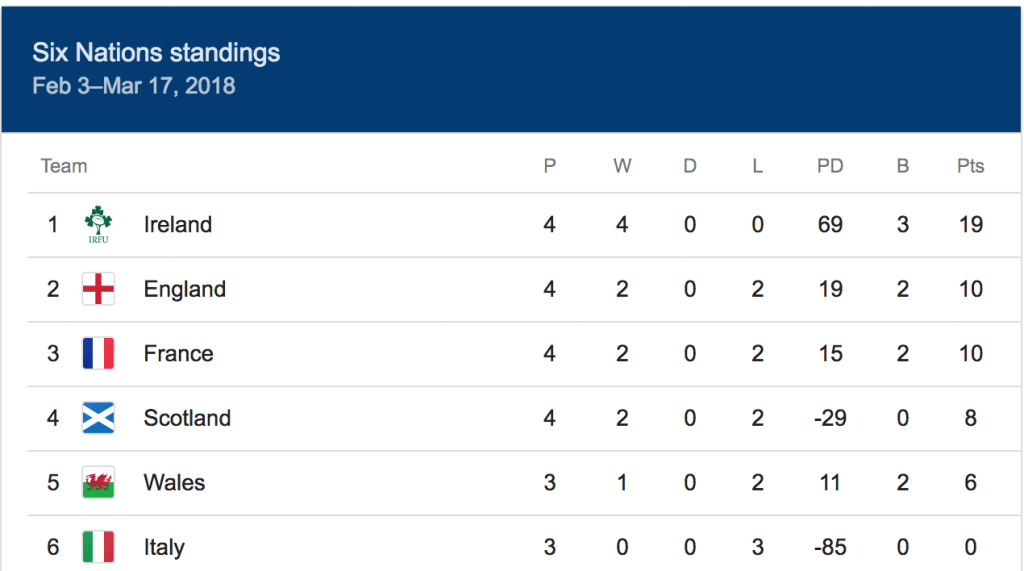