Profits and sales fall at Next in ‘challenging year’ 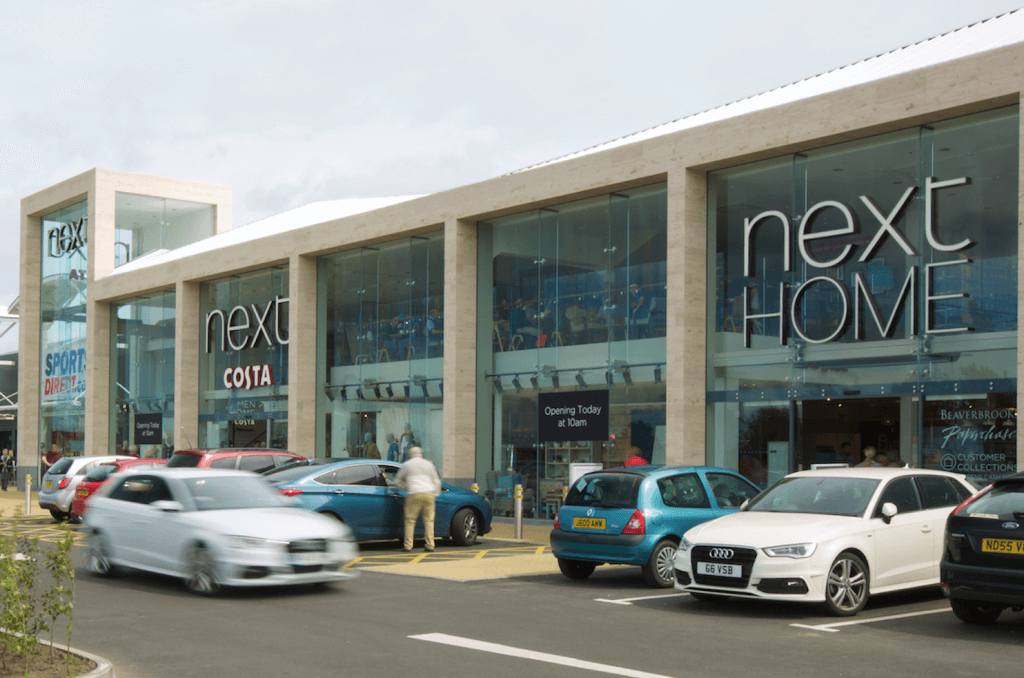 Next has seen a squeeze on margins

Fashion and homeware retailer Next said annual profits fell 8.1% to £726.1 million and warned 2018 will be another “challenging year”.

It is the third consecutive year of falling profits for the one-time market darling which held its proposed final divided at 105p per share.

The retailer said its performance was in line with guidance with group sales at £4.1 billion, down 0.5% compared with the previous year, while online full-price sales increased by 11.2% compared with 2016.

In a statement on plans for store openings the company said:  “The new store portfolio marginally missed its sales target, largely because many of the targets were set some time ago at the point we negotiated terms for these properties; a time when prospects for retail stores were more benign.  Payback is forecast to be slightly higher than our 24 month goal.

“Of the 17 store closures, three were as a result of consolidating two stores into one location.  As set out in the table below, the remaining 14 stores made an average 12% profit (before central overheads).

“Excluding the one store which was subject to a compulsory purchase, the average profitability of the stores was 9%.  We would not necessarily actively seek to close stores making a 9% margin however we would rarely agree to a new lease at these levels of profit.”