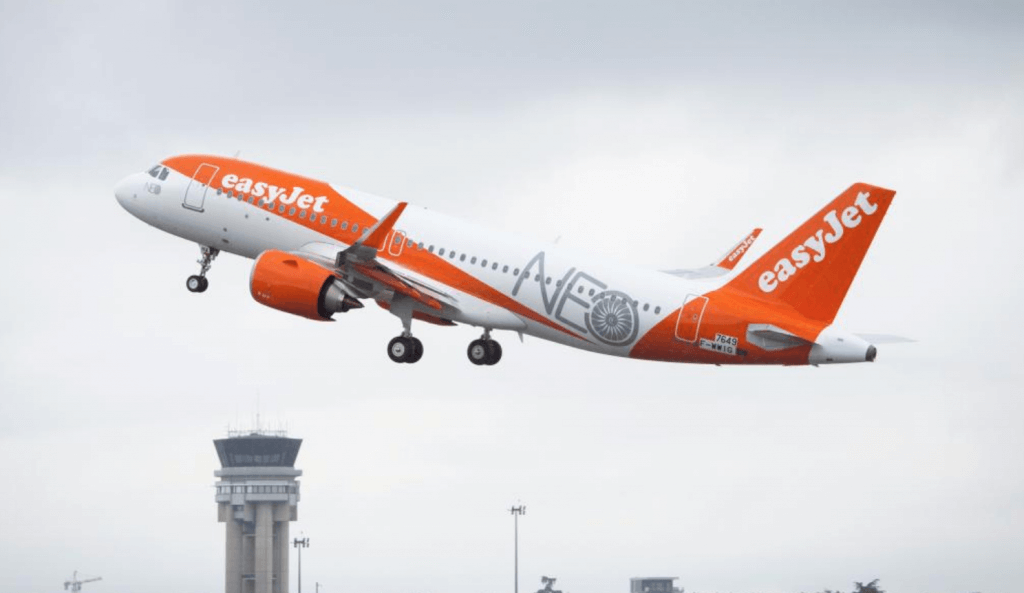 Easy does it: passengers are promised easier booking

Edinburgh and Inverness are among seven European airports which have joined EasyJet’s global connections network aimed at improving the passenger experience.

This means that, combined with the connections already announced through London Gatwick and Milan Malpensa, over half of the airline’s flights – and 53 million easyJet customers a year – will be able to connect to airline partner services and other easyJet flights in a single booking.

EasyJet’s existing relationship with WestJet and Norwegian will enable the airlines to offer long haul connectivity at more of Europe’s biggest hub airports – Norwegian will extend connecting services from Paris Charles De Gaulle and Paris Orly in the coming weeks, from Amsterdam Schiphol in the summer when the airline launches its service to New York from the Dutch capital and also from Edinburgh.

Meanwhile, easyJet’s existing relationship with Loganair will allow customers to connect to the highlands and Islands via Edinburgh.

“It lends strength to Loganair’s sales efforts in markets where easyJet has a strong presence but our brand may not be well recognised. Such a well-known name in travel also selling stand-alone tickets for travel on the Loganair network vastly improves our distribution capability by promoting the Loganair name and network to a worldwide audience.”

Gordon Dewar, chief executive, Edinburgh Airport, said: “Our focus, as always, is to deliver our passengers choice.  We’re therefore delighted to be included in Worldwide by easyJet as it does just that.  By integrating with other partner carriers, passengers travelling to and from Edinburgh will now have more choice than ever.”

“By partnering with Thomas Cook Airlines easyJet opens more leisure market destinations via London Gatwick. The addition of Loganair as an airline partner is especially welcome for passengers travelling from the islands and onwards to Gatwick.”