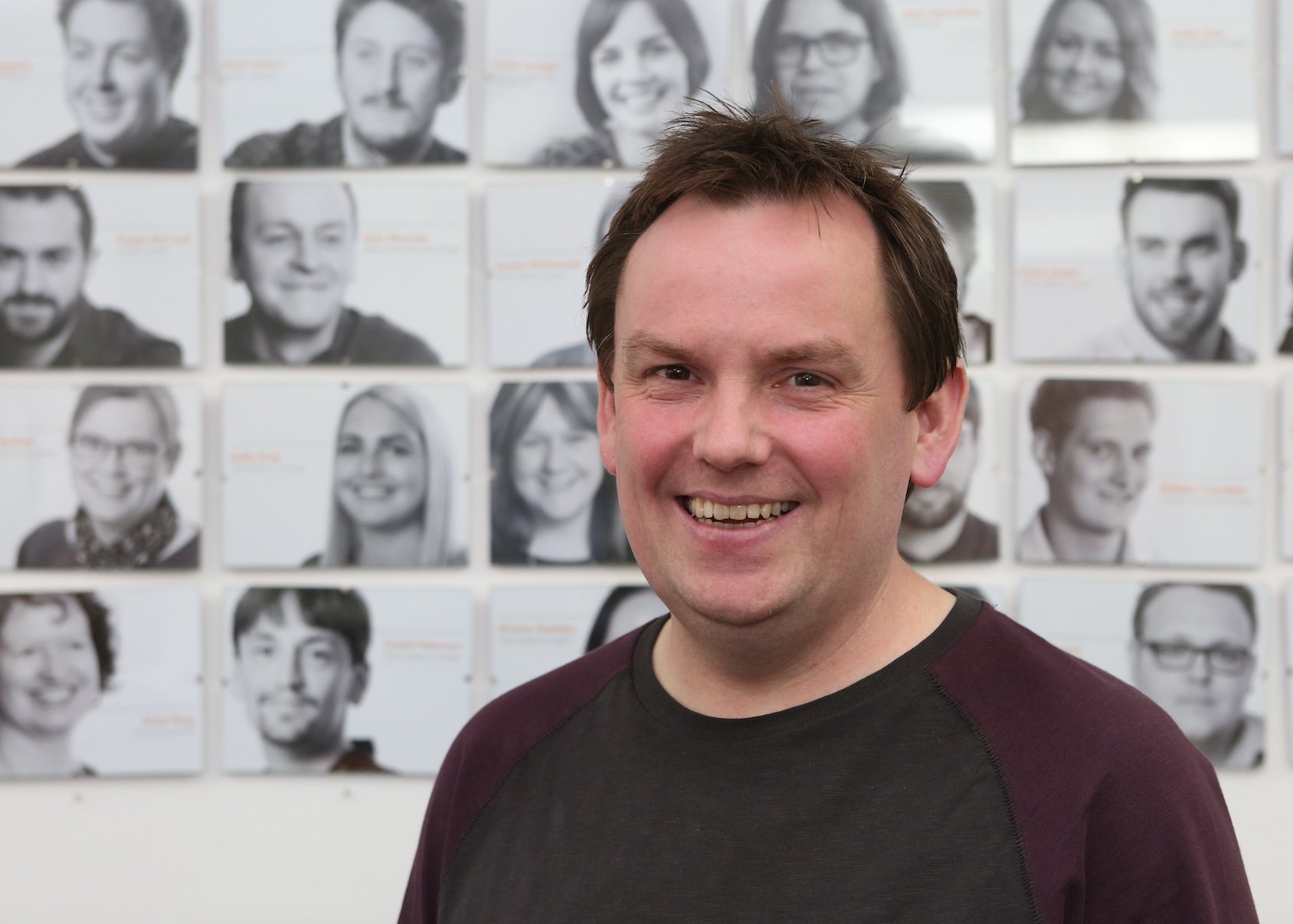 Nucleus, the adviser-backed platform, has played down suggestions it is about to seek a £100 million flotation following rapid growth in the business.

The platform, which went live in 2006, has around £13 billion of assets under administration. Net inflows doubled in its last financial year for the first time since the company’s second year in business.

Last August it paid its first dividend to shareholders, the biggest of which is South African financial services group Sanlam.

Chief executive David Ferguson has considered a market listing for some time, most seriously in 2016. Fellow platform Transact listed this morning at a price of 196p.

According to Sky News it is back on the agenda, though the company issued a statement saying: “We are on record as saying our shareholder agreement provides for an exit event. While we understand recent events may have given rise to speculation, as far as Nucleus is concerned that’s all it is. We obviously wish Transact well.”

It is understood that the shareholder agreement means Nucleus has to look at exit strategies from time to time.

Nucleus has recently relocated from Thistle Street to a newly-refurbished head office at the foot of Calton Hill.