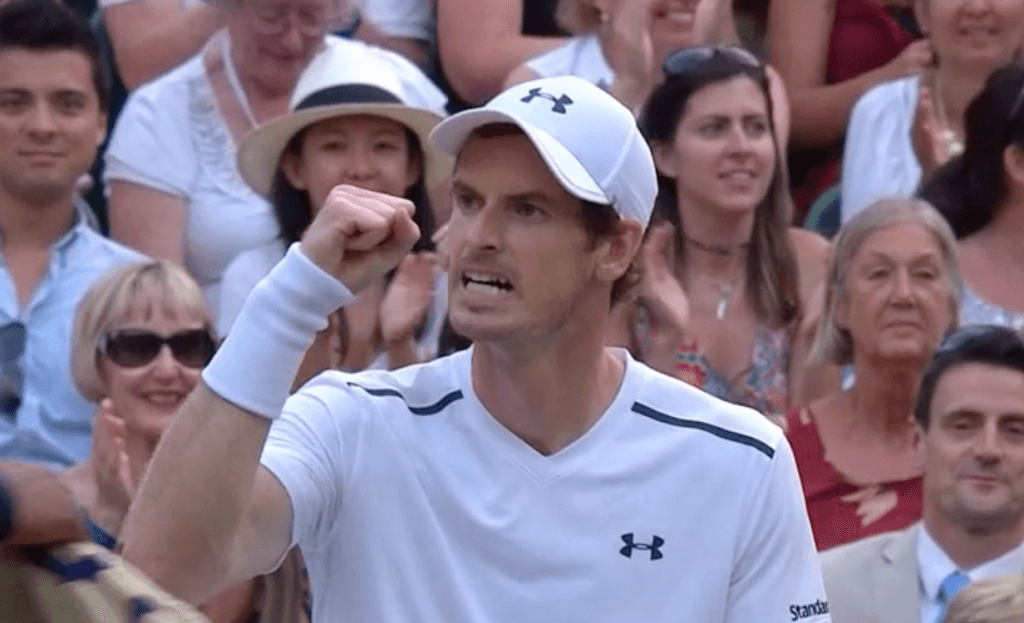 Andy Murray is making sufficient progress in his recovery from recent hip surgery that he may make his comeback at Queen’s Club.

If he proves fit enough it would prepare him for this year’s Wimbledon where he played his last competitive match last summer.

The 30-year-old’s absence will contribute to Kyle Edmund replacing him as British number one position in the ATP rankings from Monday.

Murray underwent surgery in Melbourne in January after pulling out of a tournament in Brisbane and then the Australian Open.

His hip injury has troubled him since 2008 and last summer’s agonising five-set Wimbledon quarter-final defeat to Sam Querrey was a warning of worse to come.

Since returning from Australia his hip has responded better than expected to exercise and he is now looking to returning to the practice courts with the aim of playing at Queen’s Club on 18 June.

Adding to his five titles may be a target too far.