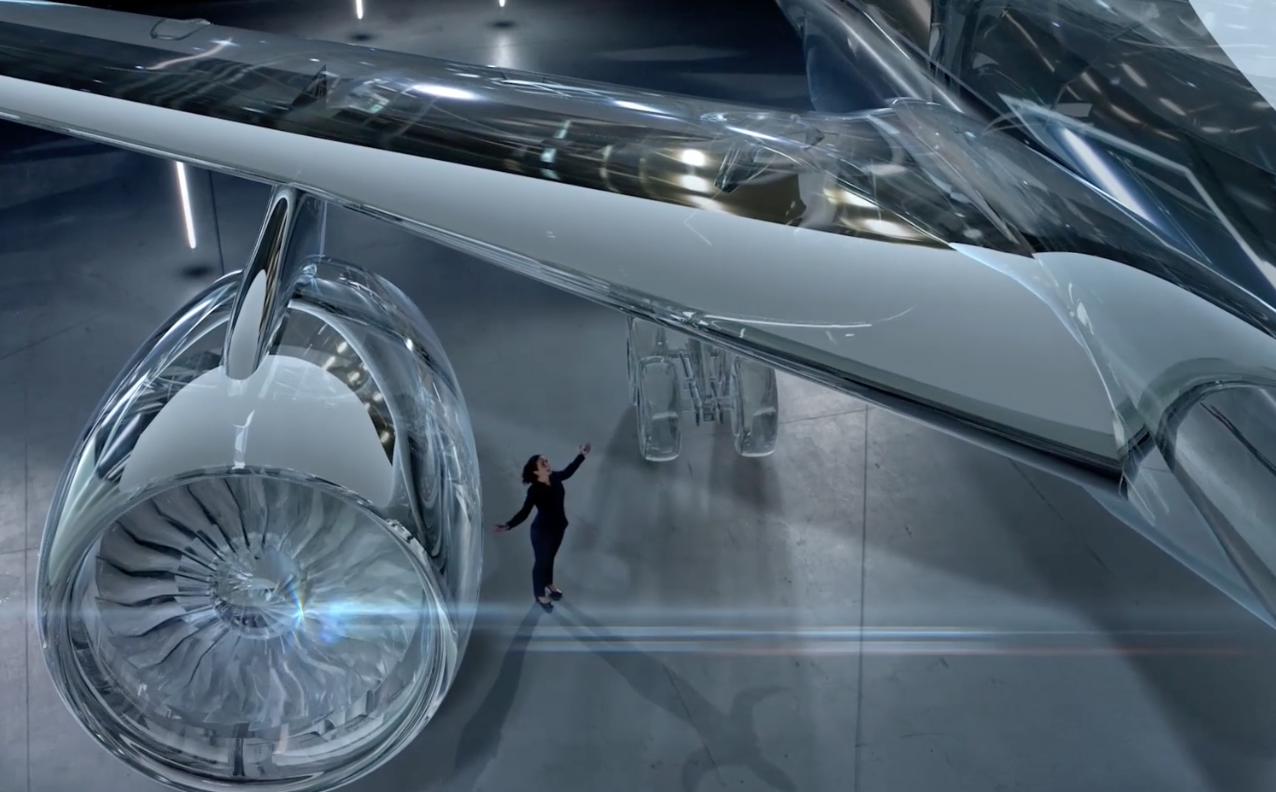 Government ministers have been urged to halt the takeover of one of Britain’s oldest engineering firms on national security grounds.

Shareholders backed the £8.1bn bid from Melrose Industries for GKN, which has a long history in Britain’s defences.

Melrose is already being pressed by Business Secretary Greg Clark to honour its commitments to retain the GKN business and jobs of British workers, particularly in the key aerospace business.

Labour was sceptical and described Melrose as a “short-termist asset-stripper”, although GKN which employs 58,000 staff – 6,000 in the UK – was itself looking to restructure its business, including the sale of its car parts division.

Christopher Miller, chairman of Melrose, said: “We are delighted and grateful to have received support from GKN shareholders for our plan to create a UK industrial powerhouse with a market capitalisation of over £10bn and a tremendous future.”

The narrow 52% vote in favour of the bid by GKN shareholders sent its share price up over 6% to 450p. Melrose’s offer is equivalent to 462p a share.

Its Driveline division makes systems for roughly half the world’s passenger cars and light trucks.

Its aerospace division is a major supplier to the US military and a key partner on defence programmes such as the F-35 joint strike aircraft in which the UK government has a stake.

Mr Clark said he would consider calls from MPs and trade unions to intervene on national security grounds, given GKN’s role in making components for military aircraft including the Lockheed F-35B fighter jet.

Jack Dromey, the Labour MP, led a group of 16 politicians urging Mr Clark to halt the deal. He described said the deal as a “bleak day for British industry”.

He said the government has the power to block the hostile takeover takeover on defence and national security grounds.

“It should do so in the British national interest,” he said.

Liberal Democrat leader Vince Cable called for takeover rules to be strengthened to prevent “short-term speculators” snapping up shares in buyout targets in order to vote for a deal and pocket the profits.

Melrose has denied that its model of buying up businesses to sell on amounts to asset-stripping.

It has made legally binding promises to keep GKN’s UK headquarters and retain a British workforce, maintain research and development spending and refrain from selling its aerospace business for at least five years.

Mr Miller, who was a protege of the corporate dealer Lord Hanson in the 1980s, said: “Let me assure you that GKN is entering into very good hands.”


John Colley, Professor of Practice in Strategy at Warwick Business School and a former MD of a FTSE 100 company involved in a hostile bid, said: “The record of bid winners in fulfilling the various promises made during the bidding campaign are mixed at best. The real winners are the investment banks, financial PR consultancies, and the media who are treated to a bitter public fight.

“GKN shareholders should also win out as Melrose’s management try to keep their promises. Employees will lose out as there will be significant job losses around the world.

“Melrose has outflanked GKN in terms of a consistent campaign based on improving the business and distributing the benefits to shareholders before any sale, an approach in which they do have a credible record.

“They have satisfied pension scheme demands with the promise of £1bn, and the UK government by promising to retain a UK head office and UK listing and the aerospace business for at least five years, and maintain R&D investment among other issues.

“The risk is Melrose’s inexperience of running such a large business and a new management team which has little knowledge of the business and has not had access to due diligence.

“Melrose undoubtedly fought a better campaign than GKN’s board who chopped and changed their approach from increasing margins and distributions to negotiating an immediate deal to sell the Driveline business to Dana, a US concern, for $6bn. As with all hostile bids the exchanges degenerated into little more than insults and dubious promises.”