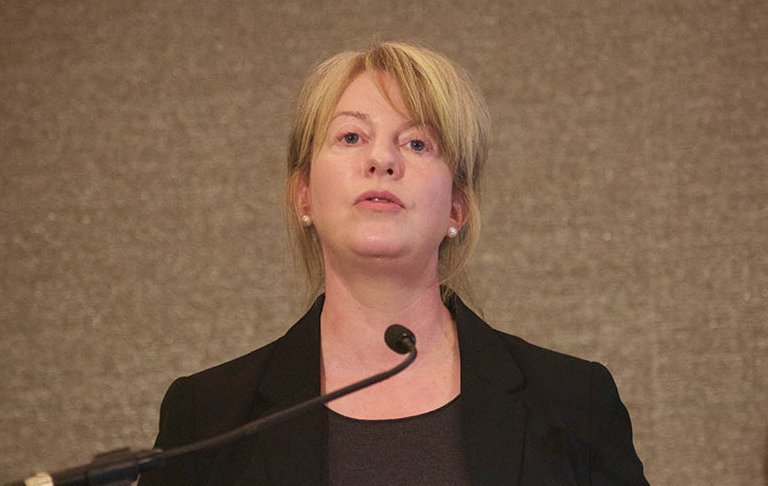 Shona Robison: ‘we want businesses to have what they need’ (photo by Terry Murden)

Health and Sport Secretary Shona Robison told delegates attending a gathering of female business leaders and investors that women would be targeted with additional resources.

“One of our key focuses is ensuring that you have access to the resources and capital you need to help your business thrive,” Ms Robison told the Investing Women Ambition & Growth conference in Edinburgh.

Ms Robison outlined the government’s package of support across the SME sector, including the £500m Scottish Growth Scheme.

She said this scheme includes new and additional funding for the SME Holding Fund to support Scottish Enterprise’s equity funding up to £2m. 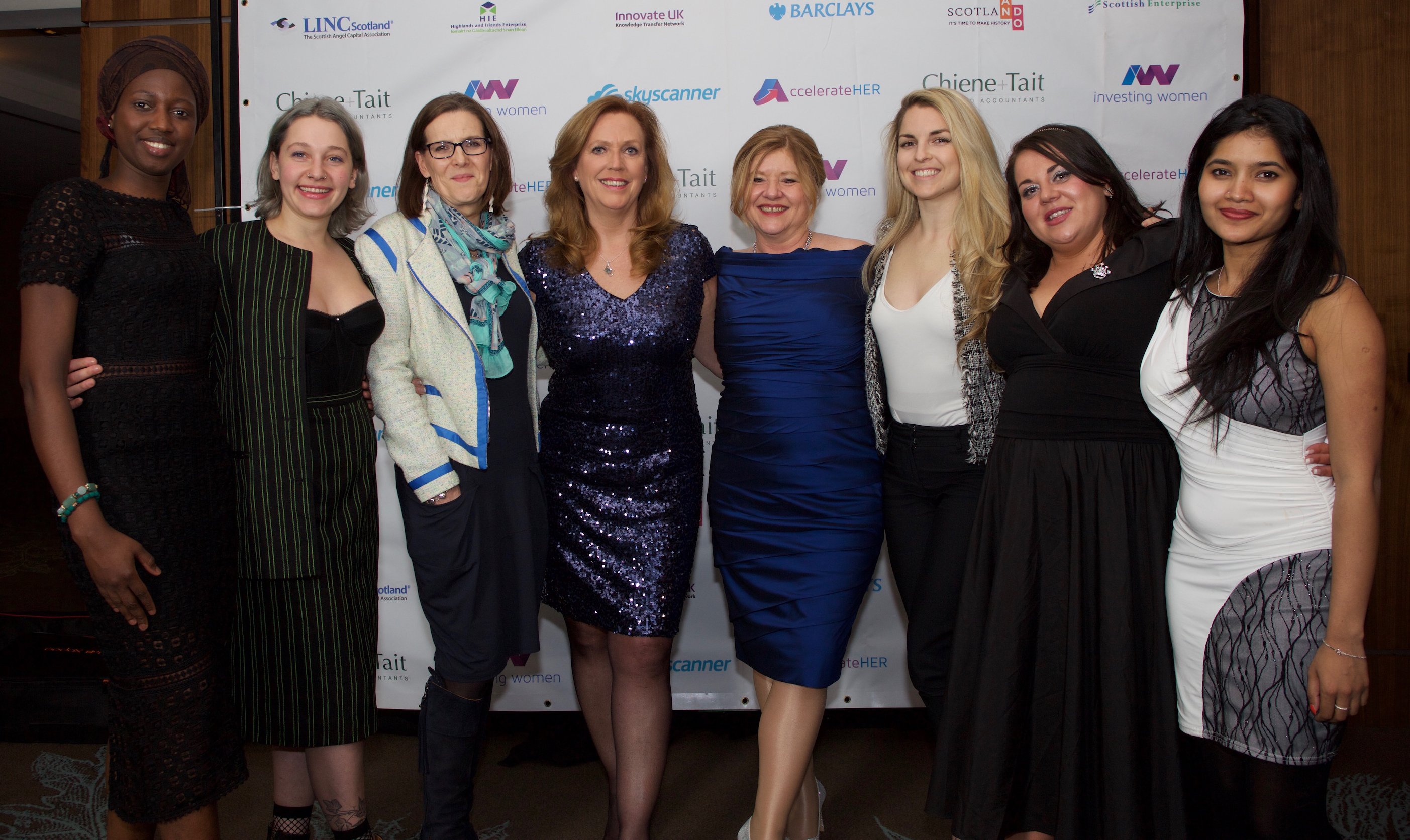 It also includes the Scottish European Growth Co-Investment Programme which provides equity to companies seeking investment between £2m and £10m.

“To date, more than £30m in equity funding has been invested under the additional resources provided to the existing SME Holding Fund. Through the scheme we expect to expand and enhance the fund further.

“More information on that will become available over the coming months.” 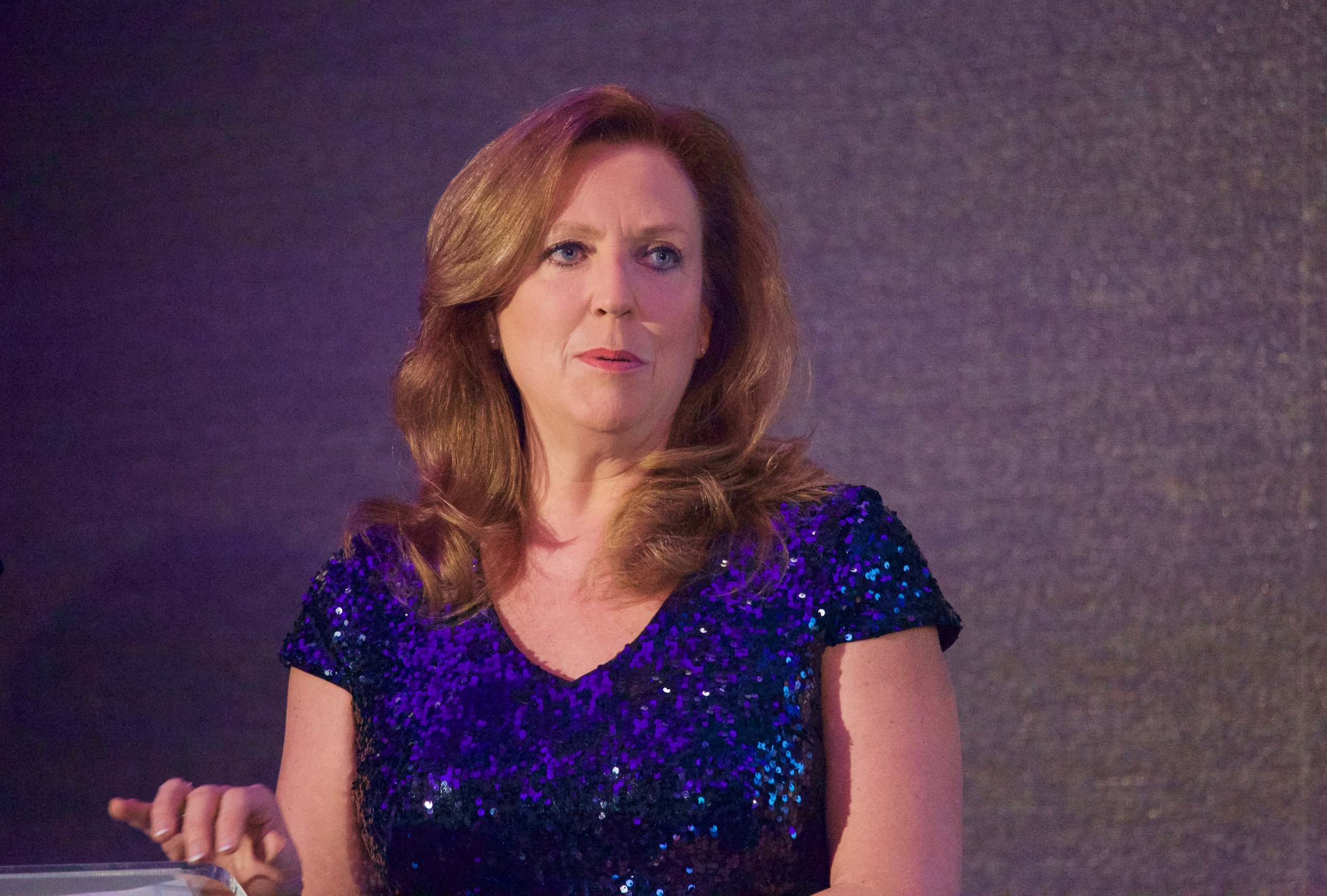 “Resources are not our only focus. Equality is at the heart of the Scottish Government’s vision for an equal Scotland. And to make lasting change for women across Scotland we need a long term culture shift.”

She noted that the First Minister, Nicola Sturgeon had announced her decision to commit more time to mentoring and was calling on other women to follow suit.

“There is no doubt that women are leading the way in social enterprise in Scotland,” he said.

There are an estimated 5,600 social enterprises operating in Scotland – and 64% of them are now led by women, according to the Social Enterprise Census 2017 and 57% of the start-ups supported by Firstport are women.

Many, such as Homes for Good, are attracting interest from private investors keen to see a social as well as financial return. 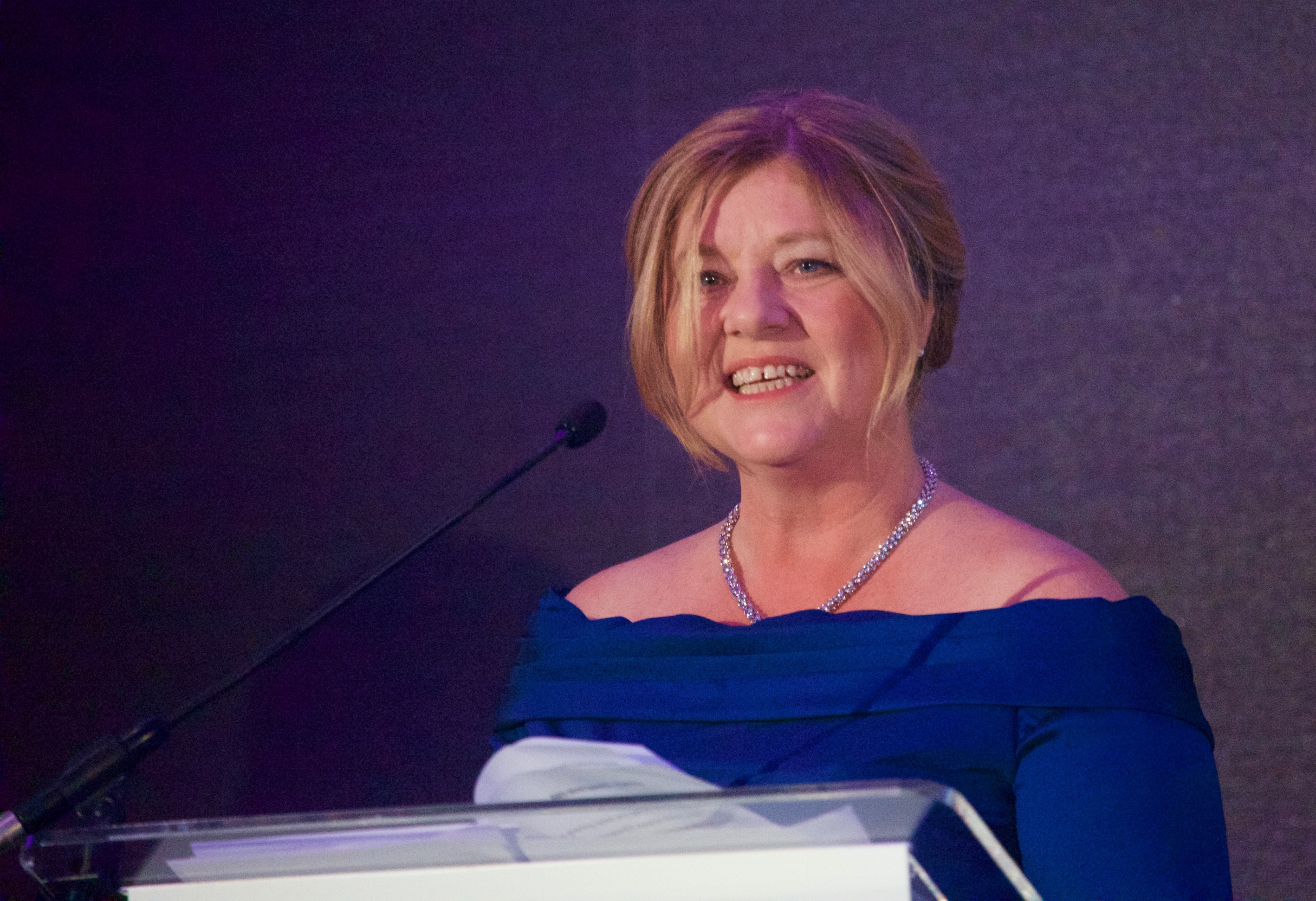 Susan Aktemel, of Homes for Good, said: “It is entirely possible to create exciting, high growth businesses which generate both financial return for investors and achieve significant social impact at the same time.

“We have proven this in the last four years at Homes for Good. If you can make money and also change people’s lives for the better, why would you do it any other way?”

Jackie Waring, Investing Women CEO, said: “Purpose is the new currency. Scotland is rich in social innovators and entrepreneurs; so many women excel in ‘more than profit’ ventures achieving positive change as well as profit, growth and scale.

“There is a wealth of untapped talent in Scotland – both in potential women angels and female entrepreneurs.”

She later told guests at the annual dinner that women made up 5% of UK business angels and she wanted that to rise to 50%.

“It is already double where we started and there is no reason why it can’t reach that number,” she said.

Eighty per cent of the businesses funded by Investing Women had a female founder.

The winners can now look forward to a place on market building trip to Dubai in April or to California in September where they will meet international investors.

Falkirk-based uFraction8, a business which makes scalable filtration systems for the bi-technology sector, was applauded by the awards judges for producing an impressive disruptive product which addresses a significant problem within the industry.

Cascade Water Products, an Arbroath-based manufacturer of domestic micro greywater re-use systems, was praised for its product and its business strategy.

Meanwhile Glasgow firm Sustainably, developers of a hassle-free socially responsible payment solution, was selected on the basis of developing a solution with a direct social impact, enabling individuals to support causes close to their hearts.

Fellow Glasgow-based business TeqNox, designers of body protection for equestrian sports, also made the grade for its great product with strong potential for diversification across several other applications.

Jackie Waring said: “The platform AccelerateHER provides, both within the local marketplace and through the international connections it offers, presents a huge opportunity for all these entrepreneurs.

“We were delighted with the response to this year’s awards where we had a record 190 entries. We are seeing an immensely positive impact from the AccelerateHER Awards, with the winners from the first two years securing more than £3.75m of investment since getting involved.”

> NatWest has underlined its commitment to backing Britain’s female business leaders, making over £150m specifically available to female-led SMEs across the UK.