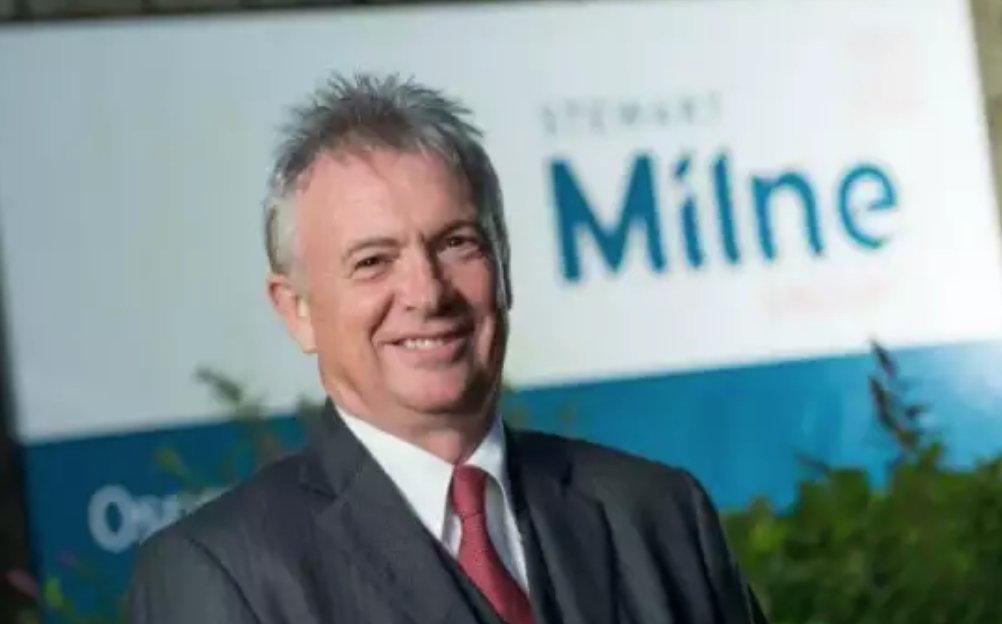 Housebuilder Stewart Milne Group reduced its losses last year after shifting the focus of its operations from oil-hit Aberdeenshire.

The overall loss before taxation for the year to the end of June came in at £13.7 million, following a loss the previous year of £26.1m.

Revenues from its homes divisions in Central Scotland and North-West England and its timber systems business significantly increased compared to the previous year, reinforcing the success of the group’s strategy to invest in areas with the greatest potential for growth.

Glenn Allison, chief executive, said: “The strong trading performance reflects the success of our strategy to broaden our portfolio and footprint by investing in parts of the country where the demand for homes continues to rise.

“The exceptional performance of our homes business in North-West England has resulted in a doubling of both the number of units delivered and of our turnover in the region.”

Turnover at Stewart Milne Timber Systems was up £7.3m to £59.4m as a result of rising demand across the country’s housing market as a whole and the development of strategic relationships with UK housebuilder customers as well as continued investment in innovation and digital technology.

Demand for housing in northeast Scotland continued to be impacted by the downturn in the oil and gas industry. However, there are now signs that the market is stabilising following a challenging couple of years.

Mr Allison added: “Our overall confidence in the recovery in the northeast housing market is exemplified by our flagship development at Countesswells. This £1billion investment in a whole new community, in a sought-after location to the west of Aberdeen, is really taking shape.

“Thanks to the HM Treasury guarantee, we’ve invested in the up-front delivery of major infrastructure, including the country’s fastest broadband, and extensive landscaping to form new parkland.”

There are now more than 140 families living in this new development with three other house builders soon to join Stewart Milne Homes on site.

These improved results and confidence in the underlying performance have been endorsed by a new three year, £175m banking facility with Bank of Scotland.