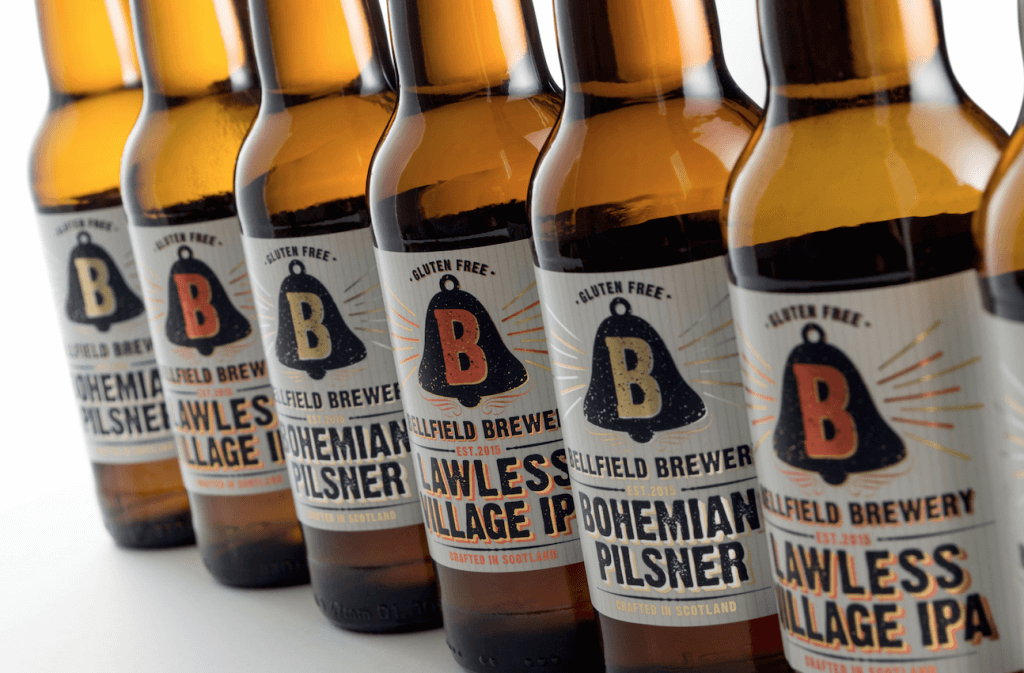 A Scottish microbrewery has made a breakthrough into the retail supermarkets in England and Wales by securing  a listing with Morrisons.

Beers from Edinburgh’s Bellfield Brewery will be sold in 54 Morrisons stores, leading the company to increased its production.

Brewer and business development manager, Kieran Middleton said: “As a young company we are so proud to have this opportunity to supply one of the UK’s leading retailers.”

Bellfield was set up in 2015 by a team including two coeliacs, with the express purpose of making beers that are gluten-free.

Made in small batches, using traditional methods and natural ingredients, the beers are certified by Coeliac UK and the Vegan Society.

Bellfield now supplies the on and off trade and has UK wide coverage from all the major distributors and wholesalers, including Bidfood, Matthew Clark, Pigs Ear, Amathus, Inverarity Morton, Pivovar and a number of leading online beer shops.

It has also started supplying its beer in kegs due to demand from the on trade and hopes to start exporting more extensively this year.

Bellfield is supported by Scottish Enterprise as an account managed business.